Listen too it here if your stupid.

First of all, I'm pretty pissed at Trailer for this one. He told me this song was by some new underground country singer, so when I herd it i actually conected to a lot of it. I mean, I really do piss where I want too! [editor’s note: I did not say that]

And then I saw the dudes face and saw he was like Bobby Bonehead's cousin or something. Probably siamese qu... never mind, Trailer told me to take that part out. Anyway, I questioned Trailer about it and he told me this Hardy dude was actually on a major label! Screw you Trailer for making me listen to Mr. Hard On. 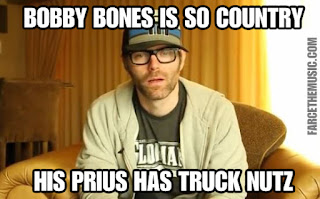 But now that I know this is a hit on pop country radio I dont like it no more, even if it does speak to a lot of american values. If youre on the same station as Puke Bryan, you're not country. Hell, Luke bryan? Never heard of her! That gets me everytime. 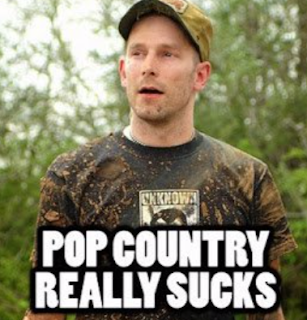 It makes me maddern a ole wet whore to, because this dudes got a good mullet that goes to waist on this trying to be popular and success full. Why would you be a good artist and want more then 4 or 5 people who know bout you?

Listen to reel country like Joe Gussie and the Dirt Pickers and stay away from this crap. Actually, stay away from Joe, otherwise he might sell out if too many people know about him. I'm rednecker than this Handy guy, and that's because i only like real country and don't have a personal stylist. 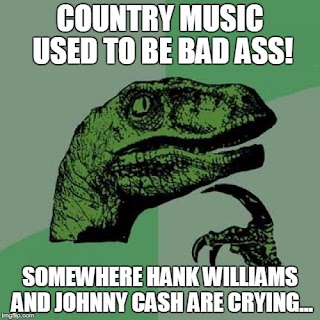 -Written by the “real” Carl Outlaw
The latest nonsense from Farcer at 10:30 AM