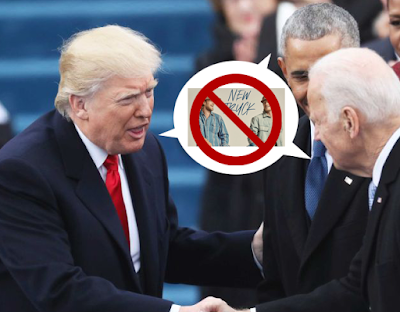 Against all odds, hit country duo Florida-Georgia Line has once again brought together a frayed United States of America. Despite differences of opinion on subjects that hold together the very fabric of democracy, citizens of this great country put aside their differences, if only for the amount of time they could stomach the song, to announce their unbridled hatred of the act’s latest release entitled “New Truck.”

Across social media, shared disgust and cries for decency rang out as the insipid hip-hop flavored pop-country turd filtered through the populace. Neither Donald Trump, nor Joe Biden, nor an actual Constitutional crisis could divide a thoroughly repulsed nation as they uniformly decried Brian Kelley and Tyler Hubbard’s two-and-a-half minute journey through hell.

“We’re better than this,” said Biden-voter Verna Jackson. “I know things are tough right now and some people are trying to ignore the people’s will, but I will join hands with Republicans to cleanse America of this threat to our sanity and sense of decorum.”

“They should be censored!” shouted anti-censorship activist Carl Wilberson. “While I’m okay with all sorts of ‘deviant’ and ‘dangerous’ art and speech being allowed in the public forum, this goes beyond the limits of human decency. They should be put on house arrest for life.”

“It's injurious to the republic,” said Republican Ginnie Marks. “I’ve become more open-minded to differing viewpoints and I understand that people have their own opinions and lifestyles, but this is just sickening.” She went on to say that she’d turn in a gun or two if the song could be banned and purged from existence.
For a moment, all Americans stood upon a shining hill, arm in arm, neither ethnicity nor gender nor religion separating us in our shared sense of aversion.

At press time, a Florida-Georgia Line fan who told Americans to “just not listen to it” had been taken into custody by the FBI.
The latest nonsense from Farcer at 9:00 AM