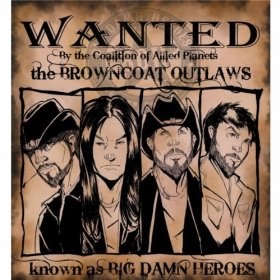 A sound that roams the roadways between a honky-tonk throw down and southern rock of the past is the only way to properly describe the sound contained on this album. It all gets started off with a great little jam that leads into an anti-Nashville song throwing jabs straight at the problem with the new style of "soccer mom and senior prom" corporate country and points out that "this wagon wheel is broke" and continues to let you know that Big Damn Heroes will not sellout. And you know what? I believe them.

Continuing on, you'll find a great mixture of sounds throughout, and even some ballads and story songs. "The Devil's Game" (track 3) is a great ballad type song that contains an awesome guitar solo and shows the range of the band probably more than any other song on the album. Another slower song, and also my favorite on the album is "Demon In The Bottle" (track 6). A song about self realization  more than about the troubles of drinking since the writer discovers by the end that the demon was in him more than in the bottle. Contained within this track you'll find some very thoughtful and well-crafted lines that deserve multiple listens. It shines with its deceptively simple sound. Other great stories on the album can be found on "The Gunslinger" and "Caleb."

Pure rock 'n roll jumps out on (track 4) "Just Let Me Be" and the song can be lyrically summed up in one line, "I won't f*@k with you if you don't f*@k with me". Obviously you don't want to crank this one up at work. (Unless you are a stripper or want to be fired) This song is the exact point where southern rock, honky-tonk and pure rock attitude all come together, and they bond even more closely on the title track (track 7) with a sound that could make you think you've stumbled onto a lost Marshall Tucker Band song.

Overall the album has a good flow but does have a few points where it kind of drops off. While there's not a song that I always skip over there are a few that are on a lower level. I think these may be due to my personal preferences and I can guarantee that most people won't even be able to figure out the songs I'm even referring to. I guess you'll have to purchase the album to make a good attempt, and that's exactly what I'd recommend you to do because you won't be disappointed in this one as a whole.

-------
Browncoat Outlaws is available for purchase at Amazon, Bandcamp and iTunes.
The latest nonsense from Farcer at 9:00 AM 4 complaints 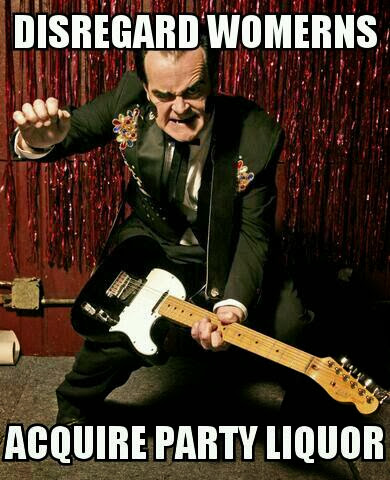 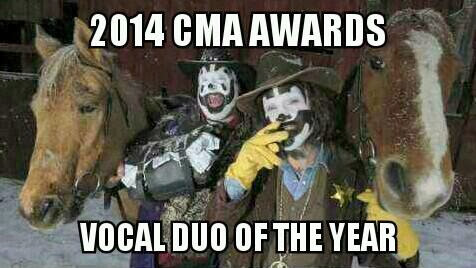 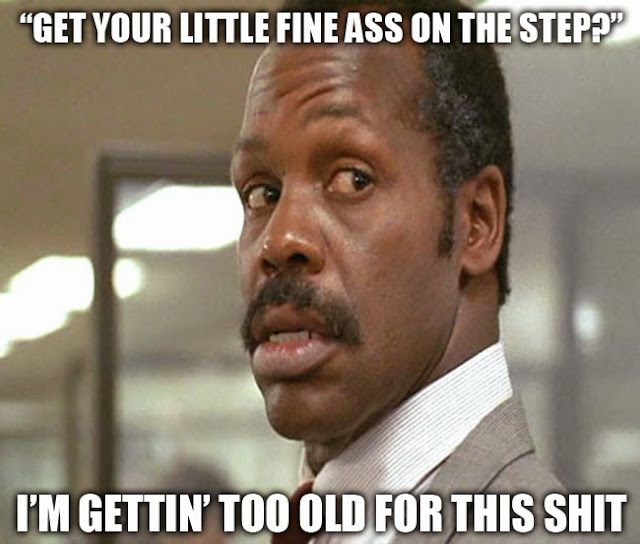 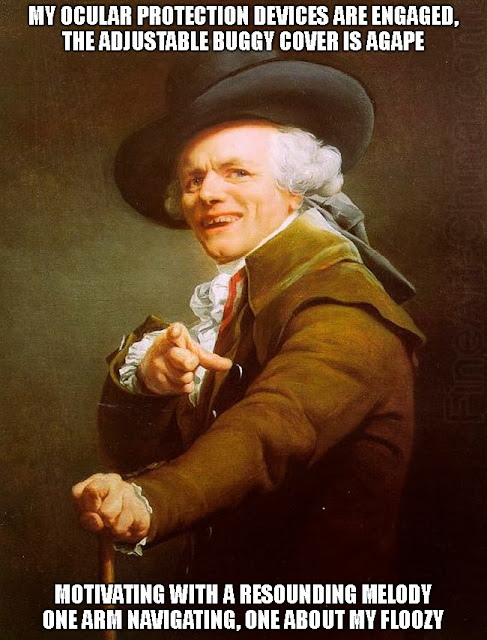