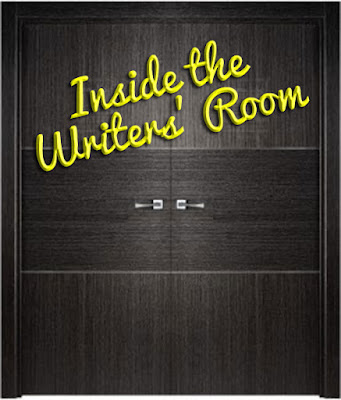 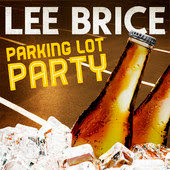 C-
The latest nonsense from Farcer at 11:00 AM 0 complaints