Being mentioned here while still outside the top 50 may seem like a slight to these albums, but in a year I listened to 200+ new albums and sampled countless others, these were all worthy of hours of play each. Also, it was a consistently strong year for music (if not as full of stone cold classics as some) so there was a lot of good stuff to choose from. This is just one guy's opinion (next year FTM will likely begin having a composite list from our 3 contributors plus me), so sometimes it's not about actual quality of an album, but how it affected me on an emotional, critical and intellectual level. These are all very strong releases. The Secret Sisters - Put Your Needle Down 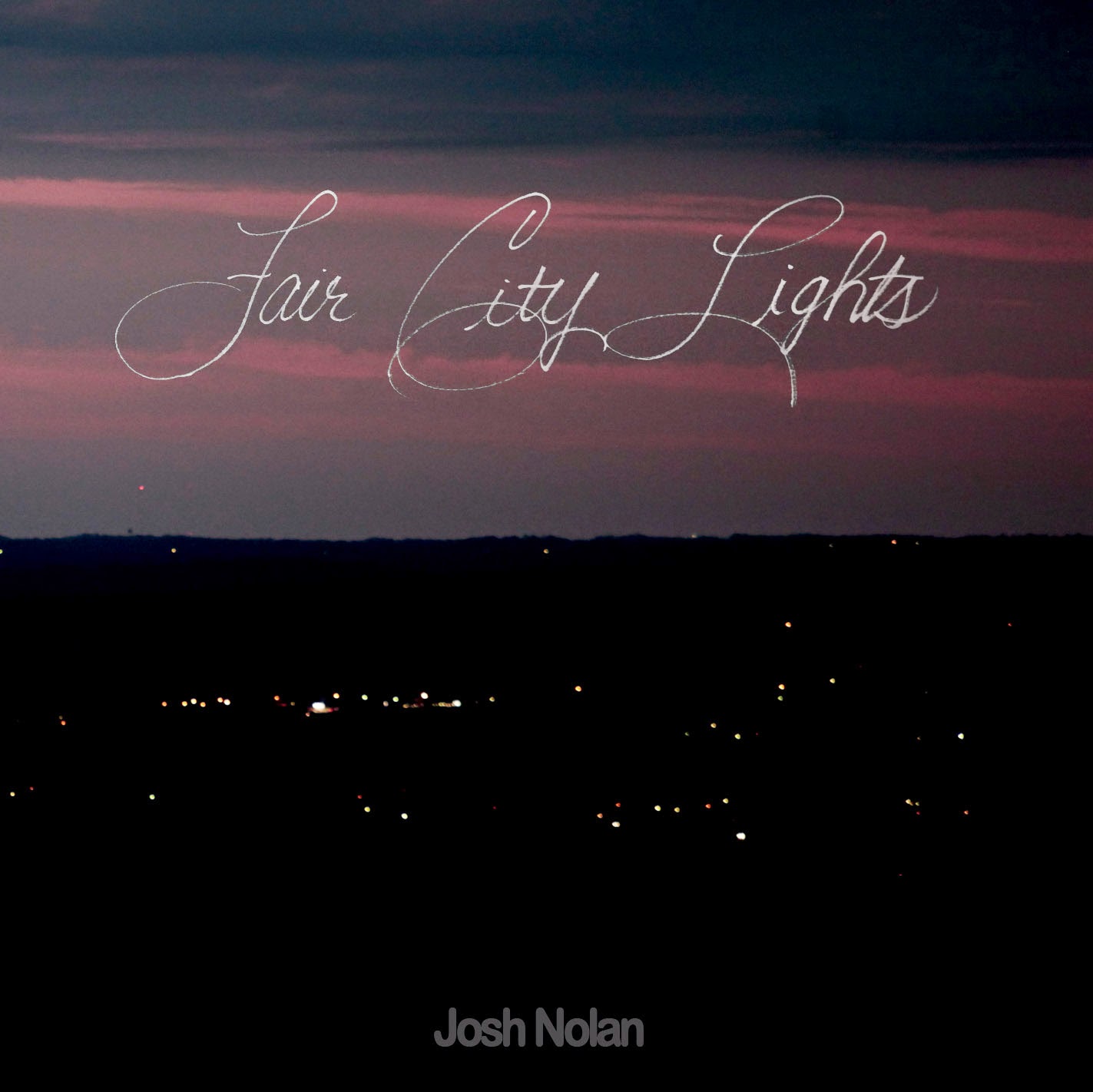 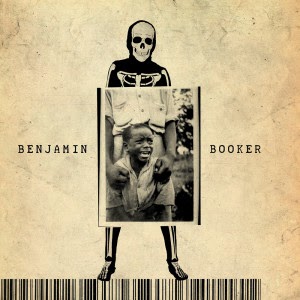 TV on the Radio - Seeds The Bigsbys - Good Will Suitcase

Sundy Best - Bring Up the Sun

Rosanne Cash - The River & The Thread 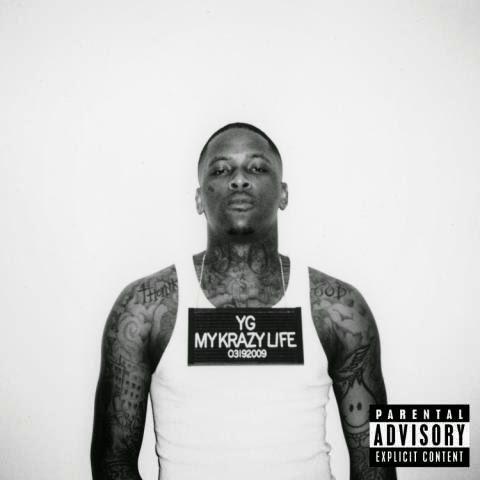 Weezer - Everything Will Be Alright in the End 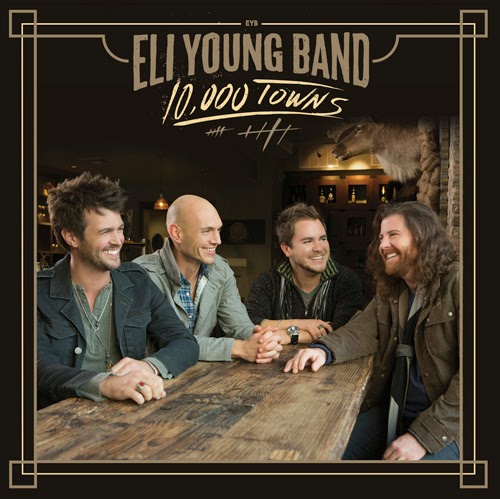 Jenny Lewis - Voyager
The latest nonsense from Farcer at 10:30 AM 0 complaints 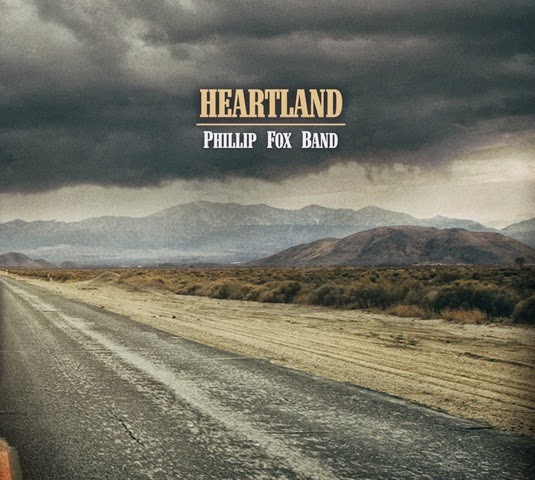 In my mind, The Phillip Fox Band is already somewhat established, which makes it a little weird that "Heartland" is their first full length album. At least they came out swinging for the fences in what they refer to as "Country-Fried Rock'n'Roll" just as I hoped they would with a great mix of varying songs that were uniquely assembled with help from fans that were given the opportunity to vote for the songs the band had written to prepare for this release. The first few seconds of the album sets the tone for the listener with the banjo intro of "You Are The Girl" which quickly transforms into an upbeat love song that features Phillip's signature raspy vocals backed by a killer drum beat and a good mix of banjo and electric guitar.

The beat and energy remain high through the next few songs and even offer some good sing along moments before toning it down for "Lovin You". This is where I feel the band truly shines as they slow it down and bring in unexpected amounts of vocal range to compliment great instrumentation, all while appealing to the listener with smart, relatable lyrics. Unless you've never been in love or worked for a jackass, then it's relatable.

"Ava Lee" comes in next and it's a very good song but my inner twelve year old keeps singing "Anally" so maybe I'll just move on...

The next four tracks "Nothin Worse Than Weak," "Heartland," "We All Lose Somethin" and "I'd Be Runnin Too" provide as wide of a range of "Country-Fried Rock" as you'll ever find in any artists' complete library all packed into consecutive songs. While all four definitely are more on the rock side of things, they are all over the spectrum of the genre and stand out yet somehow blend the album together all at the same time.

Obviously cancer sucks. Obviously most songs that hit on the subject aren't exactly upbeat and life inspiring given the topic at hand. Fortunately, especially considering Phillip recalls his wife's own battle,"Cancer Cannot" is actually an inspiring, upbeat and uplifting track about what cancer can't do and the perseverance of the human spirit and body. Having personally experienced family members having every possible outcome of the disease, I truly appreciate this one for what it is.

How does eight and a half minutes of badassery sound? Buy the album, take a listen, and after you've heard 11 tracks that are tied together by their differences as much as they are by their similarities you'll find out when the 11 becomes a 12. "I Ain't Angry" brings the highs, the lows, the fast and the slow all together in one final, kickass masterpiece that rounds out the package the way you'd hope it would. Kinda like Luke Bryan falling off the stage but here's the kicker... he's not getting back on. Yep, it ends that awesomely.

Available at Amazon, iTunes and the band's site.
The latest nonsense from Farcer at 10:30 AM 0 complaints 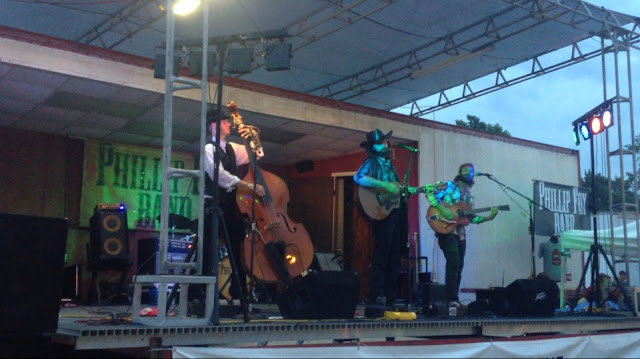 
The Phillip Fox Band is probably not a name many will recognize at the moment, but in my opinion, they are a band on the rise. Recently I was lucky enough to be able to see this four-piece group whose music ranges from straight-up country to rock with a blues influenced southern flare. The show was in Ashville, Ohio at the local community park as part of the yearly Independence Day celebration. Due to this being a free show in a small community, I'm sure there were plenty of people getting their first taste of the band on this night but most seemed to really enjoy the show and even stuck around during a rainstorm. One thing that did hurt the show (other than the rain) was the layout of the stage in relation to the seating. The bleachers were too far from the stage and divided the crowd from the stage by being behind the walkway heading to the restrooms and caused somewhat of a separation effect between the crowd and the stage. I thought for a moment about walking up to the front of the stage and standing to get a better feeling of the show but didn't want to be "that guy" up there by myself twenty foot in front of everyone else so I sat in the front row of the bleachers and made the most of it.

The show started off with "Goin' Out With You" (one of the five songs on the bands 2012 EP Motor City Blood) and they were able to make their way through all the songs from their EP and mix in several strong covers of songs both old and new. I could've done without one of the cover songs (which will remain nameless... cough cough Wagon Wheel) although the guys did do a good job of putting a fresh sound to the song. They really do have a special way of making every song they perform one of their own which could have a lot to do with lead singer Phillip Fox's unique and raspy voice. One cover that really stands out (for a positive reason) is the Allman Brothers bluesy classic "Whipping Post" which suits Phillip's vocal style very well and also fits the band as a whole. One thing you won't hear covered at a PFB show is any crappy, pop country song that all the fourteen year old girls are singing this summer and I don't remember a single truck reference all night. (Please don't call me out on "Wagon Wheel." It was a request from someone in the stands and Phillip stated several times before playing it that it was not a Darius Rucker song.) 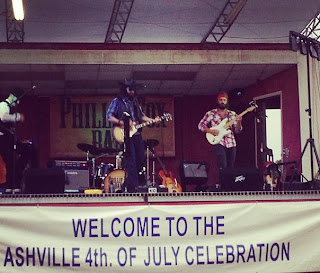 The highlight of the night for me was when they played a few songs that will be on their first full-length release, which should be out late this year or early next. One of these new songs was co-written with members of Whitey Morgan and the 78's and while I can't remember the name of the song I do remember it was awesome. Another song that is scheduled to be on the album is a song about Phillip's wife and her battle with cancer. The song is very well written and should become very personal to anyone who has ever had a loved one battle cancer. Luckily the song does end on a positive note and I can't wait for everyone to be able to hear it. I have been hoping for a new release from the band, and hearing these new songs is only making it worse but hopefully Trailer or I will get a chance to review the album before it comes out. (hint, hint).

Currently the tour schedule at www.phillipfoxband.com roams throughout the Ohio area, so if you're in the area be sure to catch them. A new album could bring higher demand and will hopefully allow more people, in more areas of the country to enjoy one of Ohio's best kept secrets.
The latest nonsense from Farcer at 11:30 AM 0 complaints