From his new album Run Like a Bull.
The latest nonsense from Farcer at 1:00 PM 0 complaints 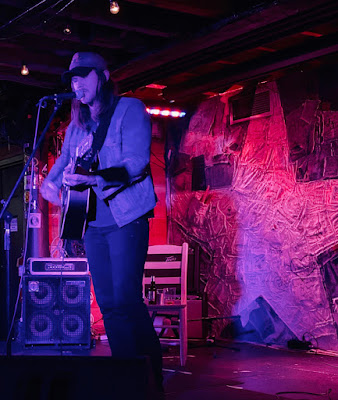 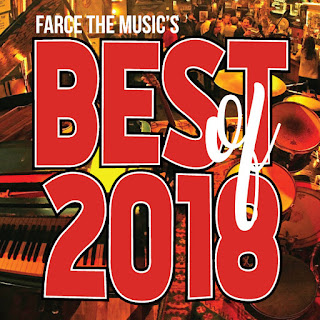 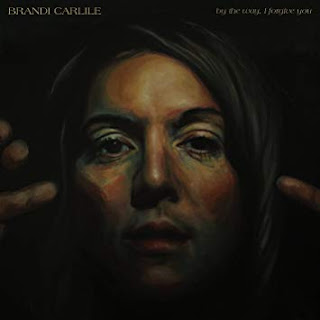 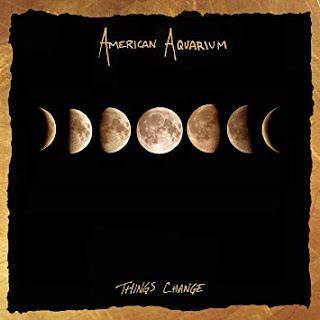 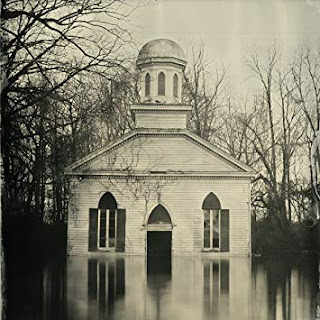 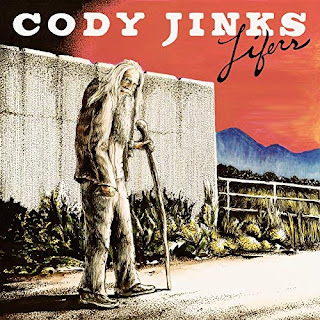 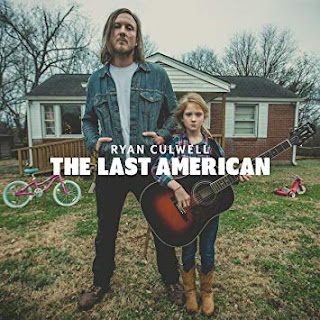 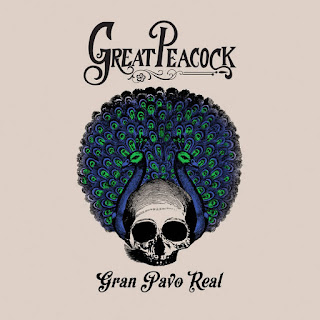 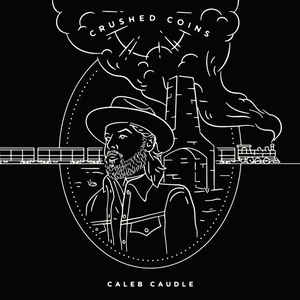 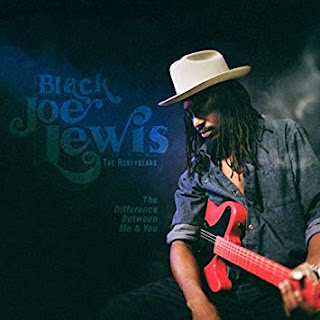 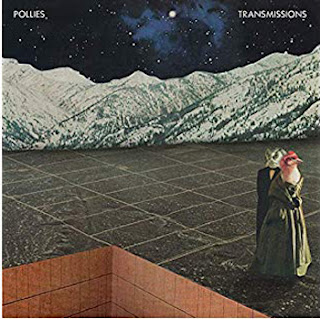 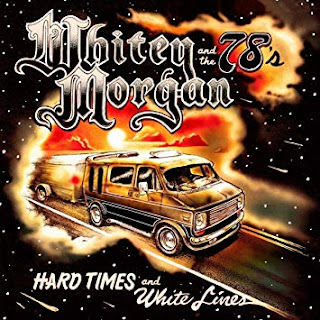 From his album of the same name.

Saturday Night Music / Ryan Culwell / "Can You Hear Me"

From his forthcoming album The Last American.