Oh you must be joking, Trailer. I don't even know who this is. He looks like a pervert. Oohhh, wait. I do know who this is. This is that dude that sang the song about "riding my donkey donkey to the honky tonky." LMAOOO. This guy could give away all his money, sell his $50,000 truck, get a divorce and a drinking habit, move to a cabin in Louisiana, sing only Hank Sr. covers, and live off the land, and he still would be about as country as a butt implant. 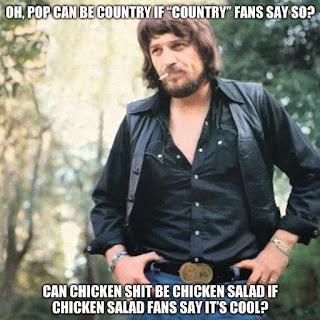 I read a review of another "song" he did last year and it says it was an EDM dance party song or some shit. Nashville is pretty much just a step or two above ISIS to me by now. Their destroying the foundation built by real Outlaws and REAL country singers. Jared Kneeman is a straight up joke. I won't even listen to this, Trailer. Theyre's not enough money in the world. The ruining of our nation. First they take the music, then they take the flag. 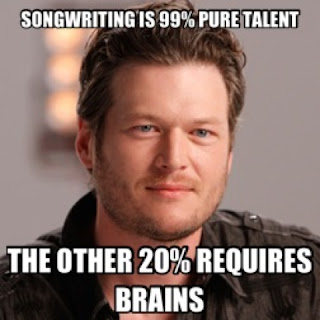 Reading the lyrics, this song seems to be about some skank who likes to go to music festivals. That's it. Thair is literally nothing else to the song. I'm guessing its a rap breakdown before the last chorus. Damn damn damn, George Jones would burn a CD of this song, then run over it with his mower. How can you people even take this crap seriously? I'd rather run barefoot with scissors at the running of the bulls then even here 10 seconds of this. I bet it sounds like Bon Jovi and Lady Gaga farting through an autotuner. 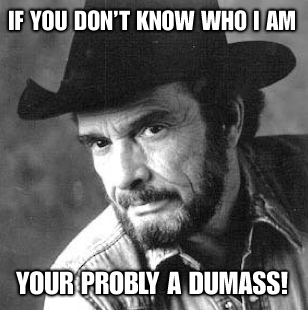 This so called country is more like CRAP. If you give this toolsatchel ninety-nine cents for this travesty against Hank Williams' soul, you'd be better off eating 99 pennies. The poop you'd have later would feel better then listening to this! One of the last lines says "I got a beat up van;" well, I wish he'd just get beat up.
The latest nonsense from Farcer at 11:30 AM