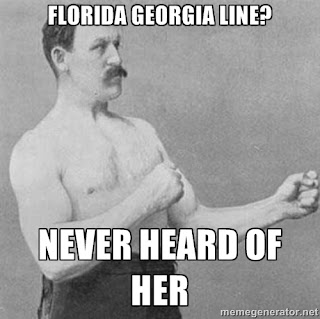 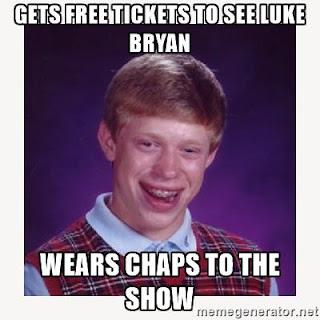 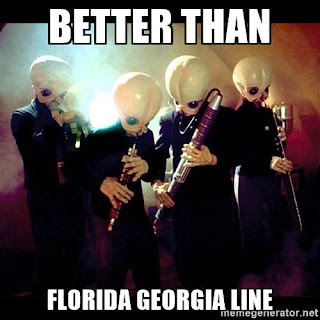 In summary, this song sucks and so do you if you like it and so does Trailer for telling me to review it. This is what's wrong with America!  Hey, country singers, sing about cheating women, drinking whiskey, and driving 18 wheelers, and not about dancing around in you're tight jeans and polishing the chrome. If you know what I mean.
The latest nonsense from Farcer at 11:30 AM