Reporting from the Thomas Rhett concert...

When you find out your friend went to the FGL concert

How Cleto Cordero introduced himself to Kaitlin Butts 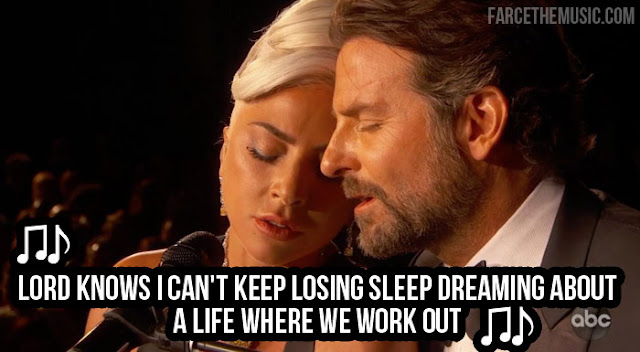 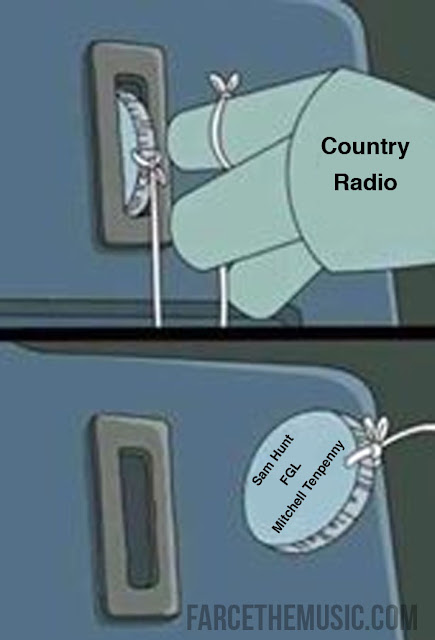 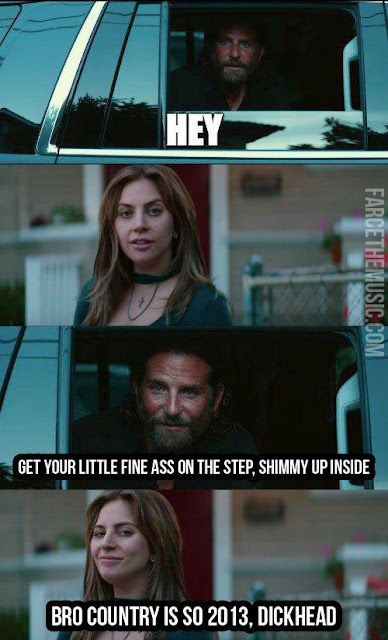 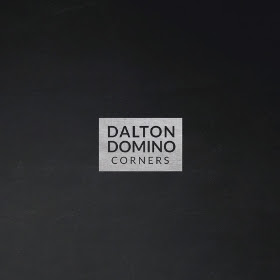 Dalton Domino's second album, Corners, is a sober but intoxicating look at the journey of a young man moving from the partying days of youth into the first blush of accepting adulthood. It's a fitting portrait of life, given that its painter is recently sober himself.

Domino hasn't changed his sound for his second outing, though things are a bit more shaded and a little more guitar-driven. It's still a hearty mix of mid-American rock, red dirt country, and thoughtful singer-songwriter fare. Things are just seen through clearer eyes this time. With that clarity brings sharper detail; a little less giving 'em what they wanna hear, a little more giving 'em what I need to say.

The title track finds Dalton trying to mend fences by admitting the state he was in when he tore them down in the first place. He's okay with it if you can't get past his transgressions, but he's also confident in the transformation he's gone through. Jack Ingram guests on the song, adding gravity to the message and support to its messenger.

"Decent Man" is a funkier cut. A measured but rocking honky-tonk number with some southern rock swagger and another heady dose of truth …this time, gleaned from a run-in with the law

The lead single, "July," is a catchy, radio-friendly (in Texas anyway) mid-tempo rocker. It's a co-write with Kaitlin Butts about figuring out who's really to blame in a broken relationship: the dude she's cheating with, her, or himself (hint, it's the last two).

Thinking things through. That's one of the important distinctions between boys and men, and one of the main themes on this album.

On Corners, Dalton Domino has declared that honest confessions are more valuable than false optimism. It's a mature approach, and though it's a bit darker sound than his debut album, there's a boldness in being more assured of who he is.  Corners is a powerful second release, and one that should see Domino continuing to climb the ranks in Red Dirt and Americana music.

Corners is available on Lonestar Music, iTunes, Amazon, etc.
The latest nonsense from Farcer at 9:00 AM 0 complaints