What Your Favorite 2020 Album Says About You Part 2 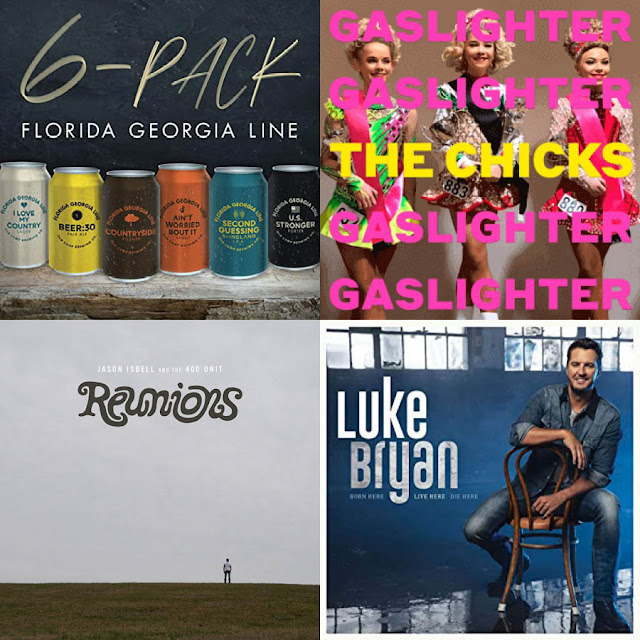 Waylon Jennings - What Goes Around Comes Around

You have good taste, but are either convinced no good country music came out after 1979, or have suffered a lot of memory loss from the cocaine and pills.

You had never heard of Charley Pride until last week. You pronounce “EP” (which this is, not an album) as if it rhymes with “step.” You’re a contractor who only has negative reviews for driving like an a**hole.

You are a strong, independent woman who don’t need no man. Or you’re anybody else with an ear for worthy music, actually. It’s damn good.

You’re a 25-32 year old male who lost his identity once bro-country went out of fashion and you are so damn thankful you now have something new to crank out of your 2013 ragged-out Raptor with the fading “Lifted Cause Fat Chicks Can’t Jump” sticker.

You forced yourself to believe this is a great album to fit in with the other trendy left-leaning country fans on Twitter. You’re not enthused with Joe Biden, and are even less enthused with me making you do a self-assessment of what you really think of this, The Chicks’ worst album by a long shot.

The last book you read was The Hunger Games. You only have a “Blue Lives Matter” sticker on your car so you won’t get a ticket for going 60 in a 35 every day taking your kids to soccer practice.

You are a sports writer. You frequently work “30-50 feral hogs” into everyday conversations.

You think the Covid vaccine is a Chinese ploy to seed the American population with mind control nanobots. You were one of the 12 people in attendance at Trapt’s most recent concert. You are the lead singer of Trapt.

You are not a pecan farmer.

This is the first album you purchased since AC/DC’s Black Ice. Your wife is tired of your vaping. You blame the pandemic for your weight gain, but you couldn’t fit in those size 36 Levi’s even last November.