Thursday will mark Farce the Music's 4th birthday. Since I know few of you will be at work Thursday and thus won't have much time to waste looking at FTM, I thought we'd celebrate today! Here's the first part of a day-long edition of Country Day Parody Album Covers. 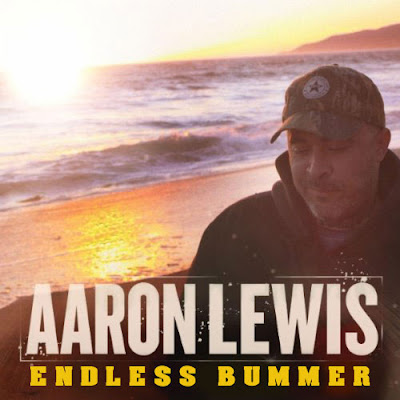 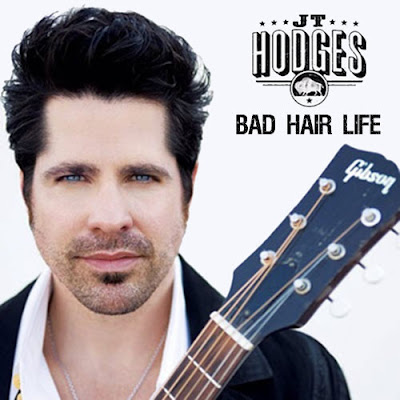 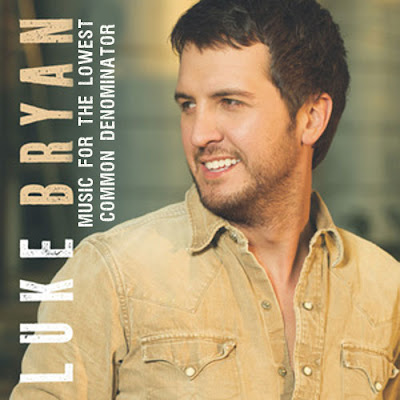 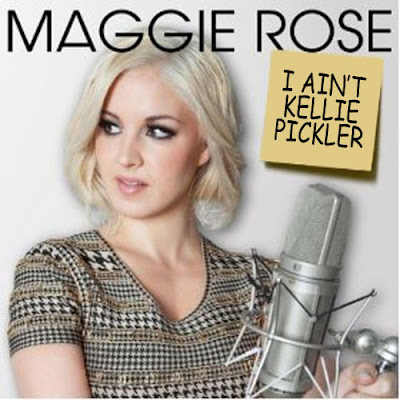 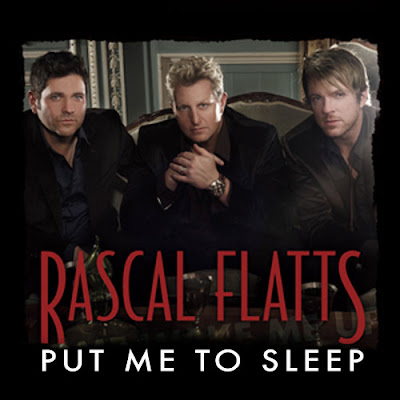 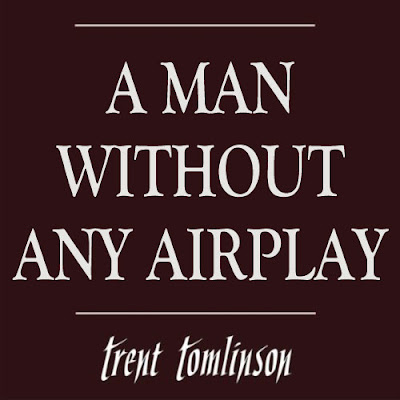 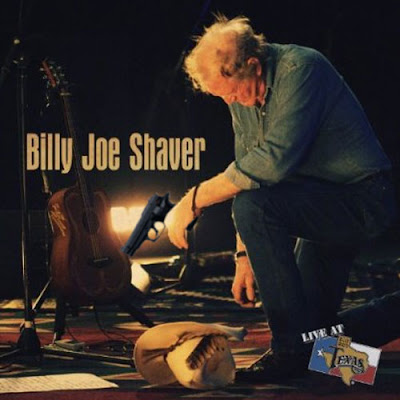 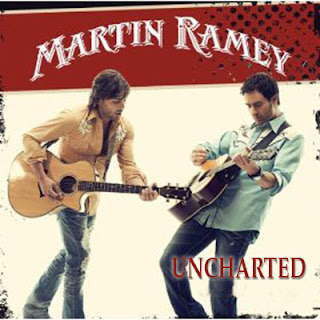 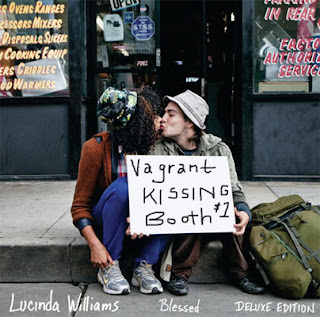 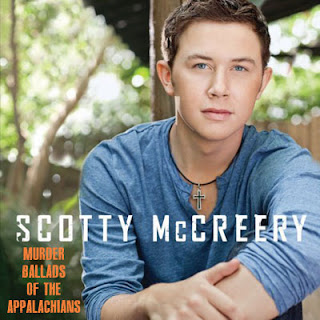 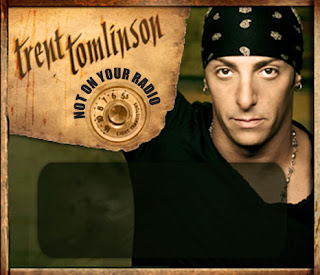 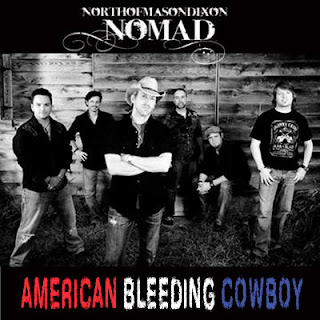 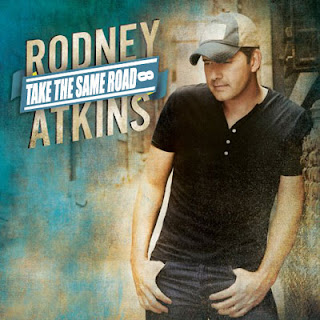 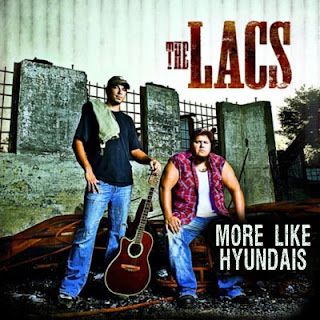 Trent Tomlinson - A Man Without a Woman

I am told the singer of this song is well known for running around with lots of random women, so right off the top I've got a lot of jealousy disrespect towards this fellow. Him and his young, handsome looks and trendy doo-rag.

The first verse reveals him to be an untrustworthy narrator from the start. He mentions partying too hard, which is code for imbibing on alcoholic beverages and hanging around smoky drinking establishments hoping to entice scantily clad young women to have intercourse with him. There is so much sin inherent to this lifestyle, it's no wonder so many twenty-somethings who lose their lives early are on the Amtrak straight to Hell's train station.

Now, while the next verse is fine spiritually, the chorus of this song is truly Biblically incorrect. It says that a man who doesn't have a woman is lost. Really? Is that what you think, Mr. Tomlinson? Perhaps you haven't met my wife, but that's an aside for another day. What's at stake here is Trent's final resting place.

Yay verily a man is only lost without the Lord. A man without a woman may lack someone to cook his meals, clean his abode, raise his children, iron his clothes, wash his truck, plan his schedule, pay the bills, buy groceries and help entertain guests, but he is most certainly NOT lost. This is false teaching.

Mr. Tomlinson goes on to have the main character of this song question God's plan in the bridge. He wonders why our Heavenly Father took his woman but hasn't taken him yet. Give us a huge break, sir. Possibly the Lord still needs the man's services as a Walmart greeter or diabetes commercial spokesperson. It is not for us to question God's timing.

In summation, A Man Without a Woman, while not as prurient or vile as most Trashville musical selections, is still a troubling discourse on man's misplaced priorities in this sin-driven society. Abstain from giving it audience and most certainly, disregard its foul woman-centric message. Eve is in Hell.

The latest nonsense from Trailer at 4:00 PM 6 complaints