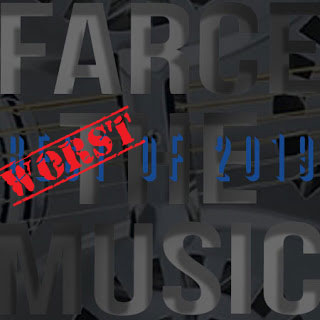 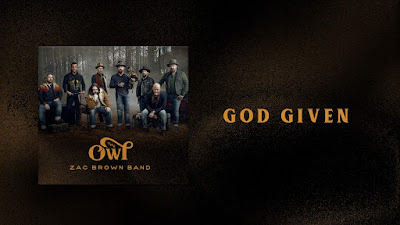 1. Zac Brown Band - God Given
I somehow left Zac Brown off the original list, and I think that’s a symptom of his irrelevance these days. This is clearly the worst song released under the “country” heading in 2019. This song should be the new “Rick Roll.” What an embarrassment. Lame middle-aged white man rapping and beats and creepiness. Somebody set up an intervention soon. 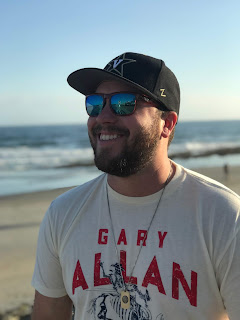 2. Mitchell Tenpenny - Alcohol You Later
A heaving lump of R&B lite douchebaggery wrapped around a cliché of a hook. 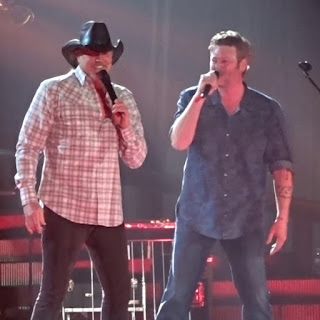 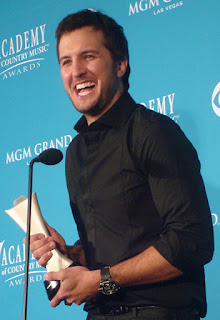 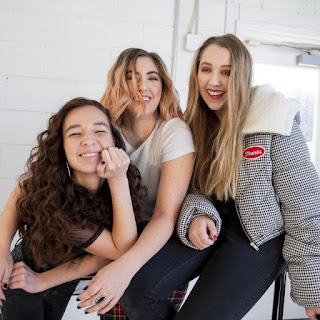 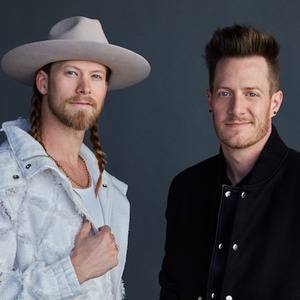 6. Florida-Georgia Line - Swerve
Not a single, yet, thankfully. As bad as anything they’ve done before, and that’s of course a deep well. 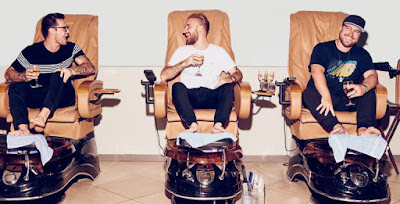 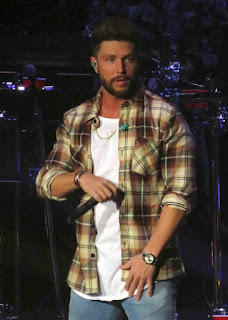 8. Chris Lane - I Don’t Know About You
I don't know why you're still here. 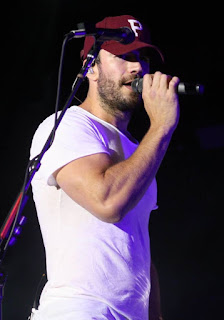 9. Sam Hunt - Kinfolks
Not nearly as bad as driving the wrong way while drunk, but an affront to the senses to be sure. Please leave again. 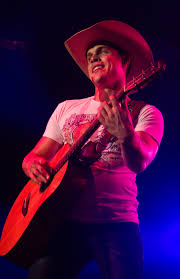 10. Dustin Lynch - Ridin’ Roads
Dustin doubles down on his shallowness. His looks and willingness to blend into the sonic wallpaper are his only selling points now. 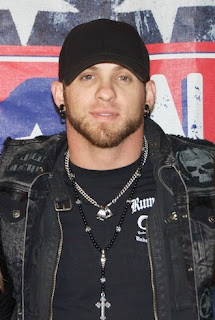 *country = released into the country genre
The latest nonsense from Farcer at 11:30 AM