Trucks to Infinity and Beyond 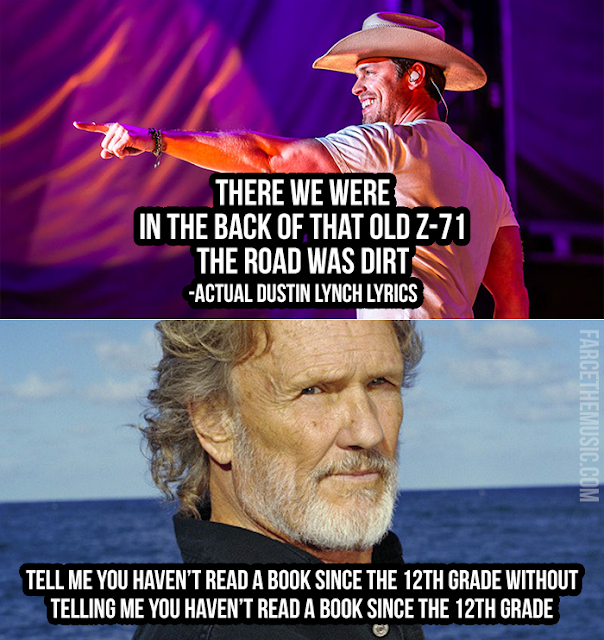 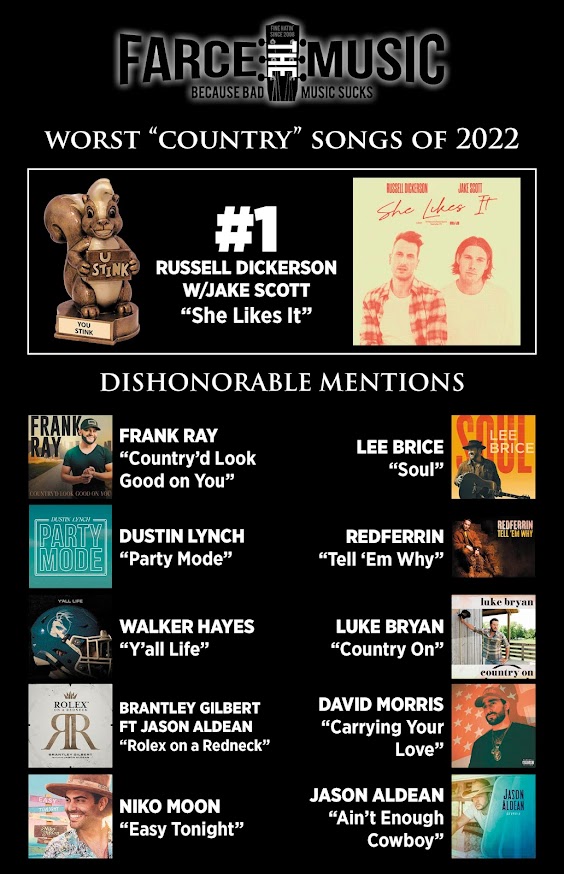 A poop emoji is negative, a strike thru is positive. Total score below the chart. The current Poop Rating of the Mediabase Top 20 is (-22) overall which is an 11 point drop (!!) from July (the previous time we did this chart). The best song is Jelly Roll's "Son of a Sinner." (If I had a time machine and went back and told myself about this one in 2015, I'd think future me was on crack.) The worst is Russell Dickerson and Jake Scott's "She Likes It" followed closely by Dustin Lynch's "Party Mode." I thought we were supposedly in the midst of another great credibility scare...

Every Artist Has That One Album: Dustin Lynch Edition 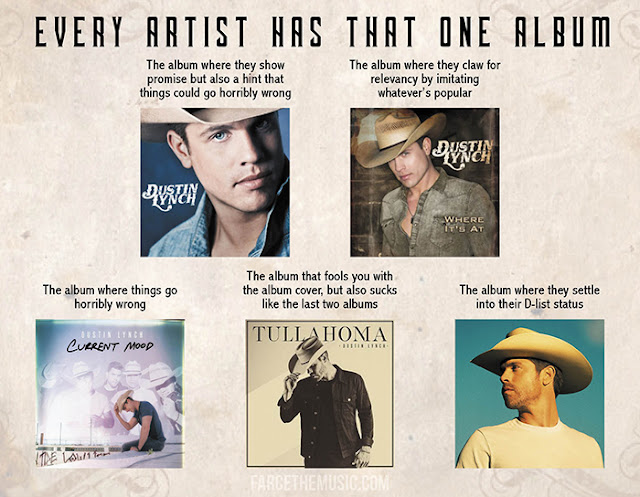 Email ThisBlogThis!Share to TwitterShare to FacebookShare to Pinterest
Labels: Dustin Lynch, memes, Satire, that one album

Only Murders in the Building Country Reaction Gifs

When he's taking you to Applebee's on the first date

A polite discussion of George Strait's greatness on Twitter

When you get Garth Brooks' cell #

A poop emoji is negative, a strike thru is positive. Total score below the chart. 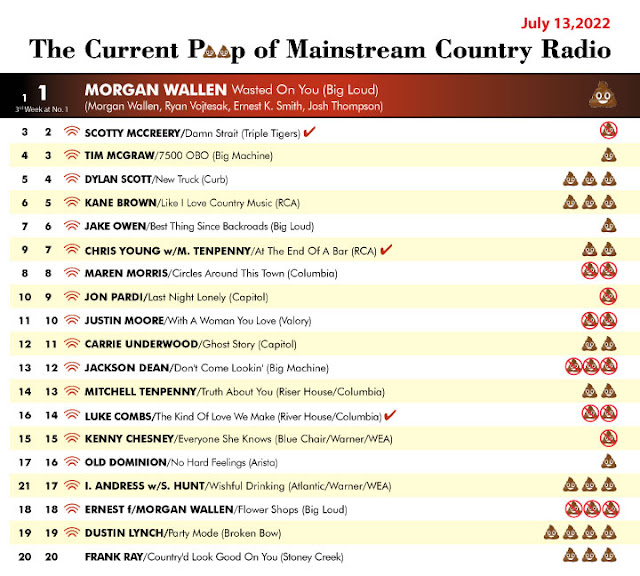 The current Poop Rating of the Mediabase Top 20 is (-11) overall which is a 3 point drop from April (the previous time we did this chart). The best song is Ernest/Morgan Wallen’s “Flower Shops.” The worst is Dustin Lynch’s “Party Mode.” There are less women and more trucks… the typical summer regression. 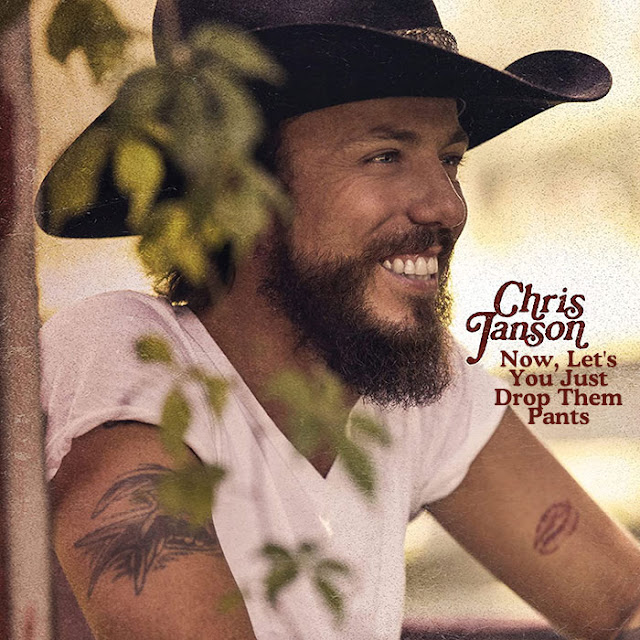 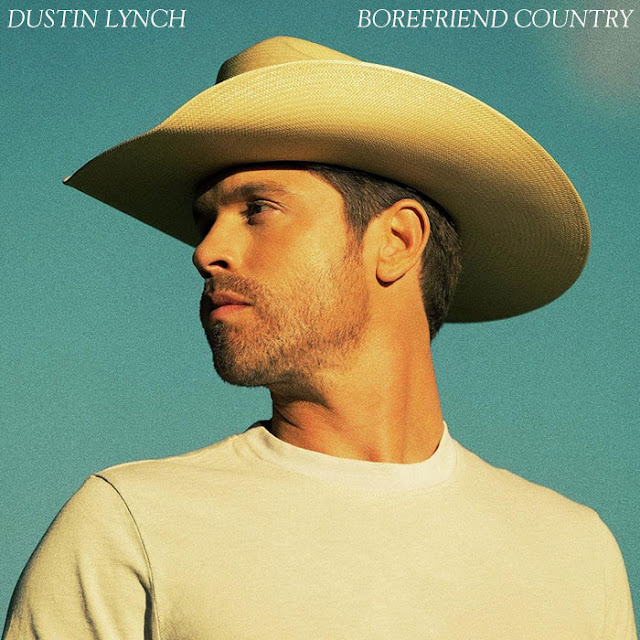 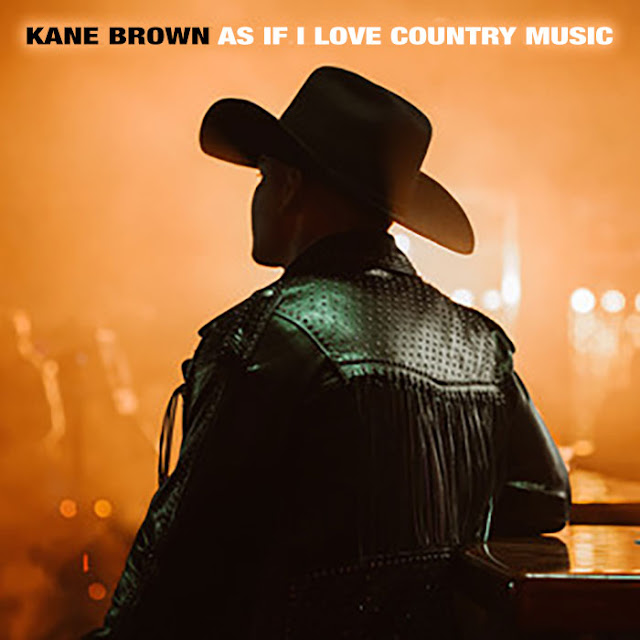 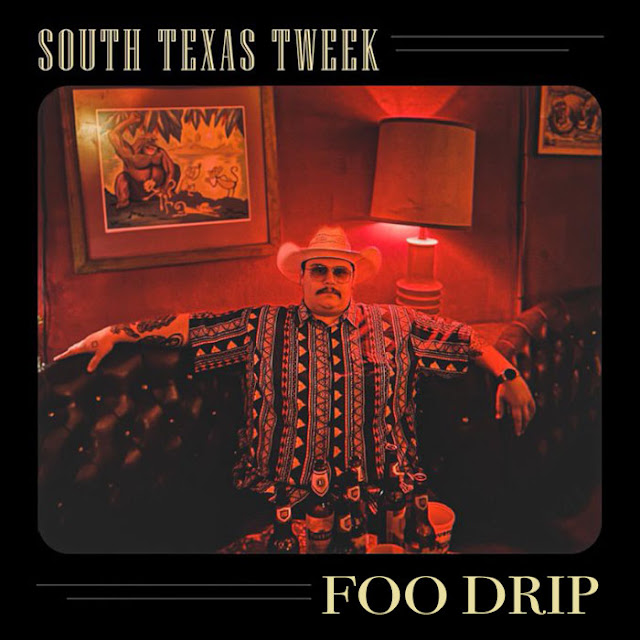 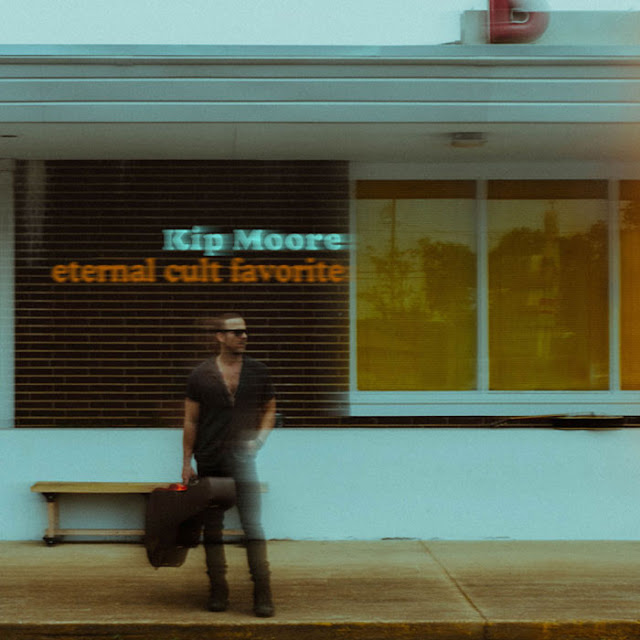 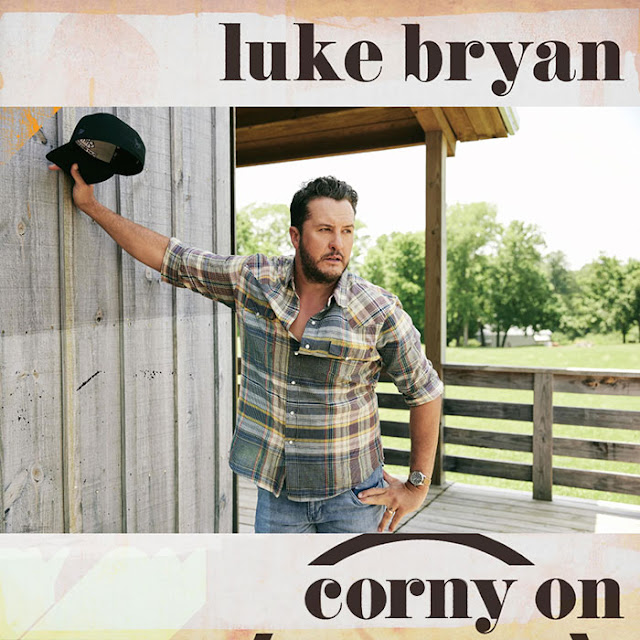 I'm so lonesome I could cry

[insert joke about Rascal Flatts that gets me cancelled]

If you don't like Ian Noe, I don't trust your taste in anything

Ask a Dustin Lynch fan why they like one of his songs and...

"You wanna go to the String Cheese Incident show with me?"

When I show up to court in a "Who the F*** is Sturgill Simpson?" tee shirt

Say Walker Hayes is country or fall into the abyss

When an Upchurch fan asks you out

Waiting on country radio to play a Waylon song 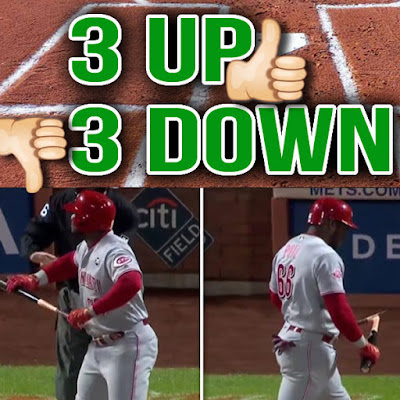 Yeah, that Jelly Roll. The one we’ve made fun of before when running down stereotypes of hick-hop fans and artists. Mr. Roll, who’s mostly known for his country rapping, has been hiding (from those of us who haven’t actually listened to his music, his fans knew) a true talent: one hell of a soulful voice. He’s also a solid songwriter, co-writing this one with Ernest (of “Flower Shops”) and David Stevens. There isn’t a ton of new ground broken in these lyrics, but they’re moving enough, and real enough to be a definite standout on the country chart. But again, the thing is that Jelly Roll sings the hell out of this song, and it’s impressive.

There are several other songs on the charts I like more than this one that I could have included. It’s squarely in the pocket of the current pop-country sound-scape with its production and some of the cadence. However, it’s well sung, not overly bro-or-boyfriend-country, and I like the direction Jimmie is moving. This is just kind of an atta-boy I’m putting out into the world in hopes he’ll keep going toward a more organic sound. Allen has the talent and authenticity to move the needle. Neither a ‘change the channel’ song nor a guilty pleasure, it’s a song that shows promise and it’s catchy enough to tap your foot along to and not feel like you’re being overly pandered to.

When this song first came out, I gave it a quick listen and liked it enough to put it on my “Mainstream Country That Doesn’t Suck” playlist. Then I forgot about it. I was sampling the country station a few weeks back and heard a swampy country rock song that sounded so different from what else they were playing I had to Google the lyrics and see who sang it. It was this song (duh, I’m old and forgetful). Anyway, this rocks, in a bluesy redneck kind of way. Sure, it’s a song about getting away from it all out in the country, but there are no bonfires, beers, hotties, or the typical fare of pop-country. Jackson leaves the specifics out for you to fill in yourself. You don’t have to be spoon-fed.

Russell has recently made comments about how he doesn’t like us. You know, us… the ones who want modern country to have some kind of ties to its roots. This song is just a big ole poke in the eye to let us know he was serious. He’s gonna take his music in whatever direction he pleases and call it country, and screw you boomers. Most of Russell’s music prior to this song has been potboiler boyfriend country with no particular personality, and he hasn’t sold many records. So this is what you do to sell records. It’s still boyfriend country; he’s just dialed up the pop influences to 10 to make it sound more hip. Because twang and traditional instruments don’t sell, right Tyler Childers and Cody Jinks? This is flat out terrible and I wouldn’t like it even if it was marketed as pop.

The first time I heard this song, the first verse lulled me into thinking it might be a tolerable song. Then the chorus hit. It’s like the writers said “What if we made the verses kind of a throwback 90s/00s sound that pulls people in, and then throw a big pile of fresh dog shit in their face?” It’s so bad, the relatively decent verses can’t even pull the grade up. If you were driving with the windows down to the first 43 seconds of this song without ever having heard it, and stopped at a light when the chorus hit, you’d strain your shoulder reaching to turn it off or roll the window up before anyone nearby could hear you listening to that insipid, embarrassing dreck. Pretty sure Dustin is just aiming for Tik-Tok virality with this nonsense. You know, just like Hank would’ve done.

Chris Janson - Keys to the Country

This song is far more “country” than the other two selections above, but it’s a sub-genre you may remember with disgust: Bro-country. Yeah, it ain’t completely dead. I read the lyrics a few weeks ago before actually listening, and just rolled my eyes (as much as you can while reading something). Been there done that to infinity and beyond. Hearing it today for the first time was a slightly better experience, but affirmed the “bro country” label. Unlike a lot of the cookie cutter dude-bros, Chris has some real talent. Wish he’d show it off a bit more often, but when you’re trying to clamber up from C-list to B-list, I guess you have to make some concessions. Also “I ain’t got the key to the city, but I got the keys to the country” doesn’t hit as a hook the way they think it does… comes off flatter than Highway 61.  (Note, there are several songs worse than this on the charts… looking at you Walker Hayes… but I wanted some variety on this post) 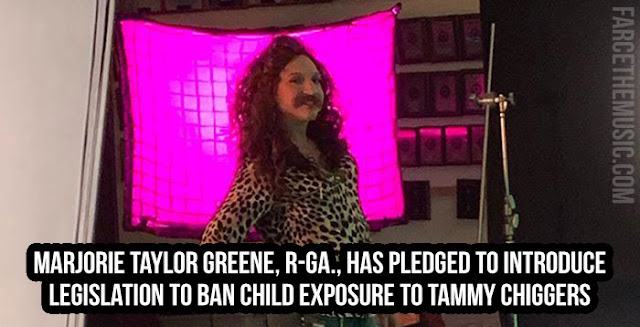 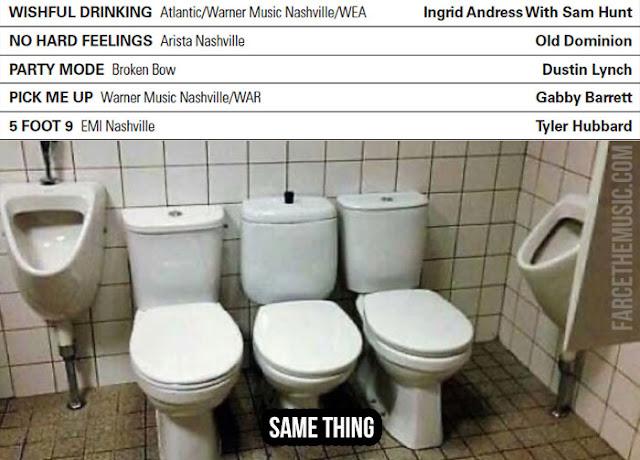 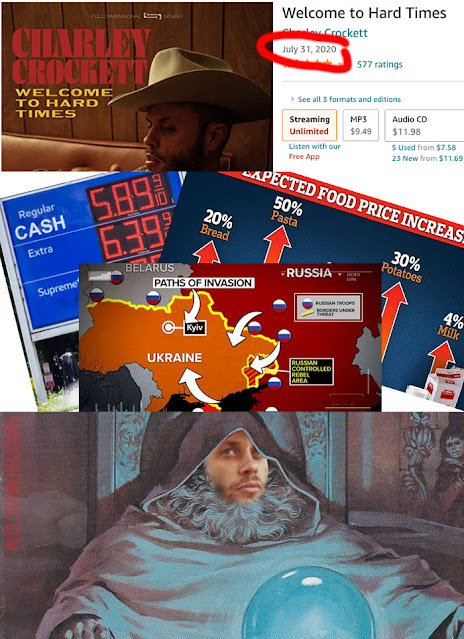 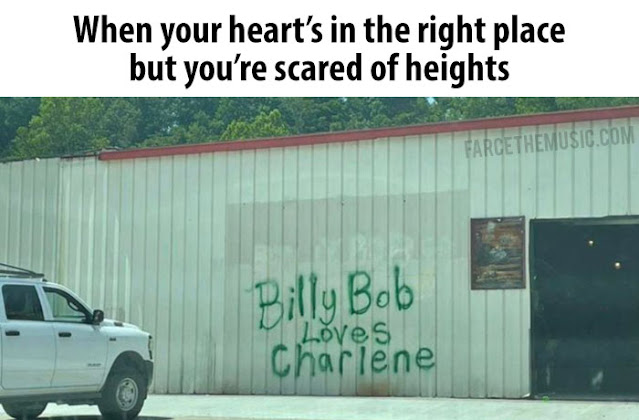 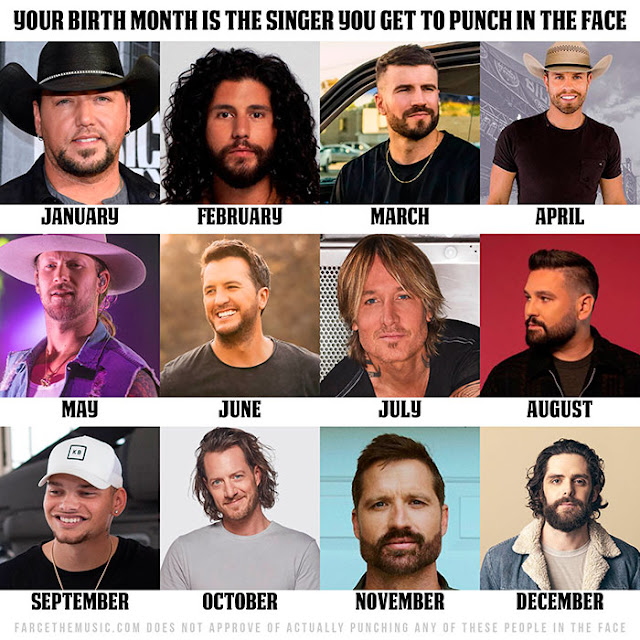 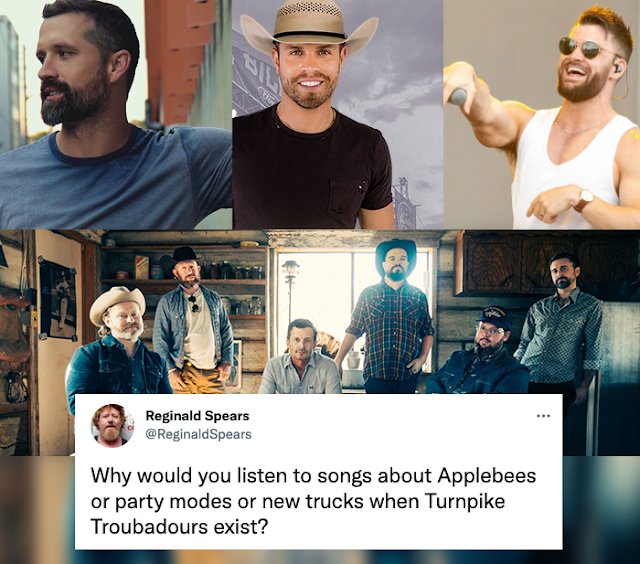 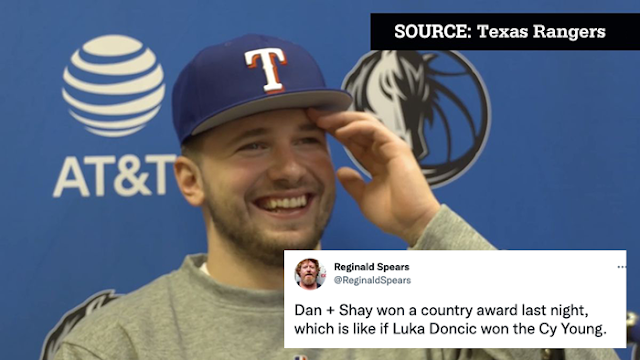 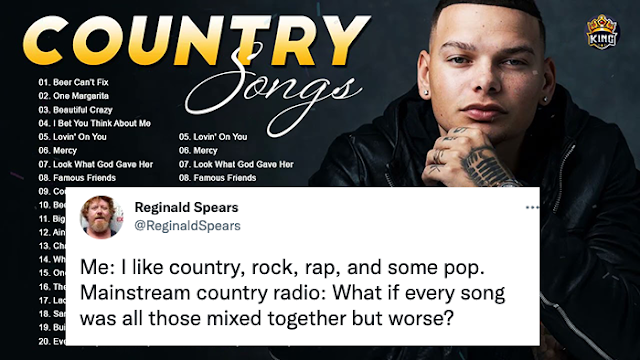 I can't vouch for the authenticity of these, but they're what I was sent. 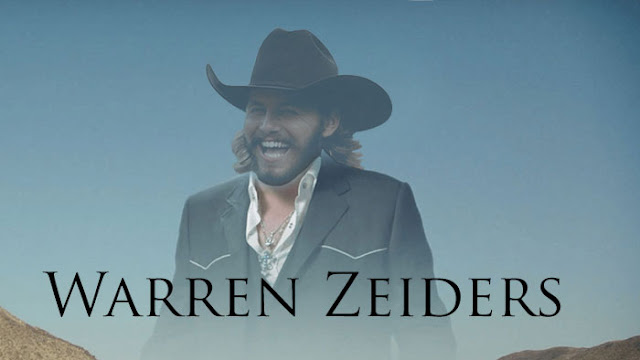 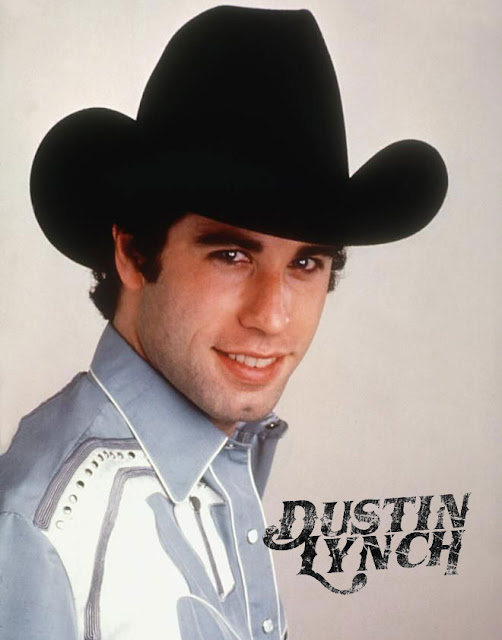 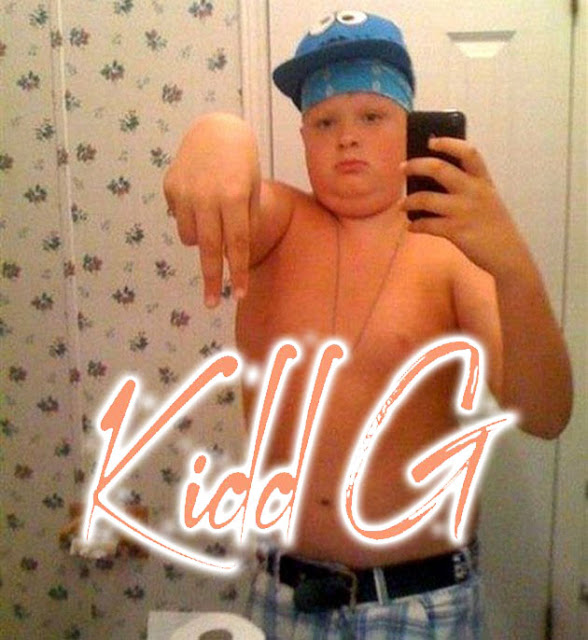 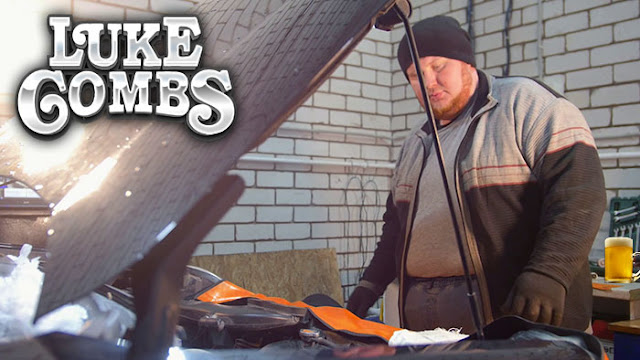 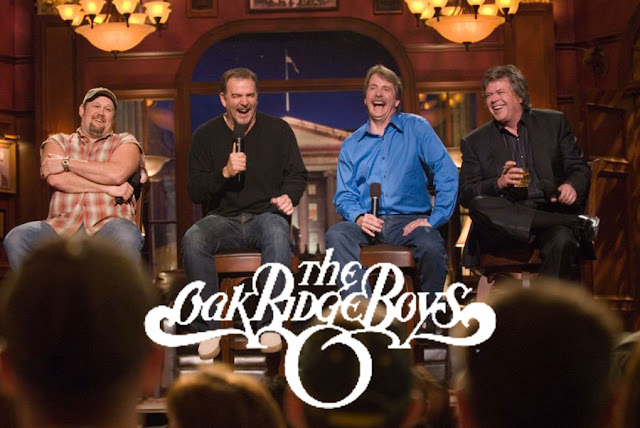 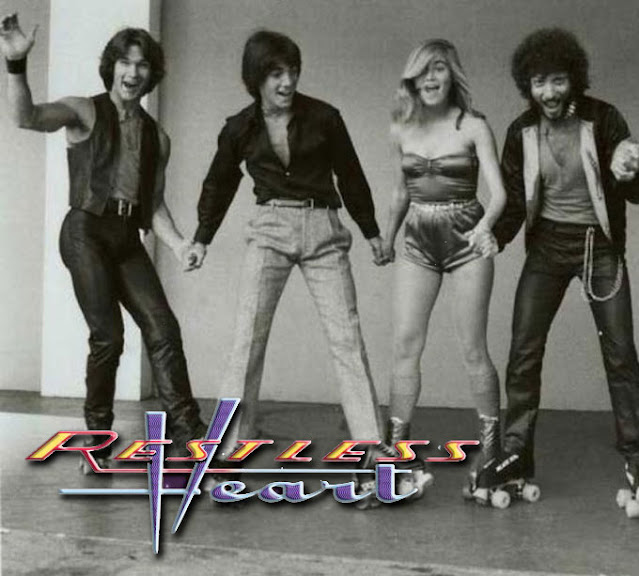