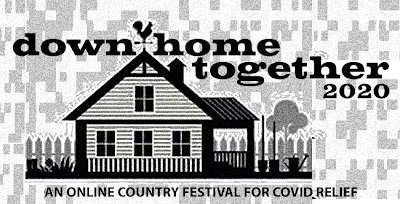 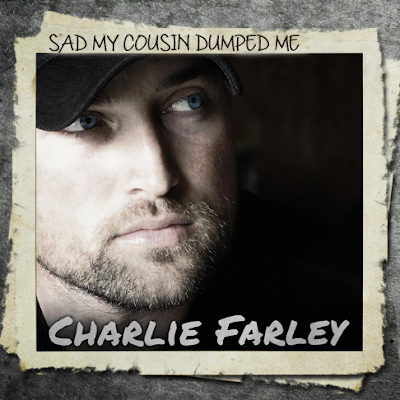 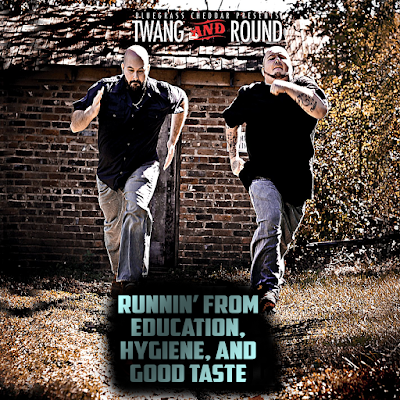 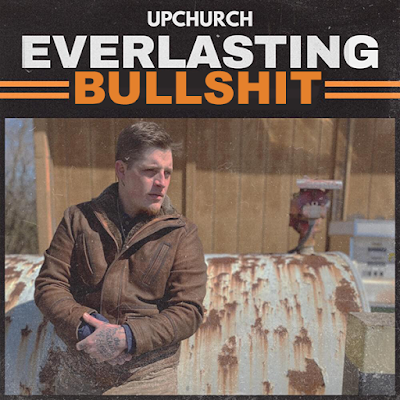 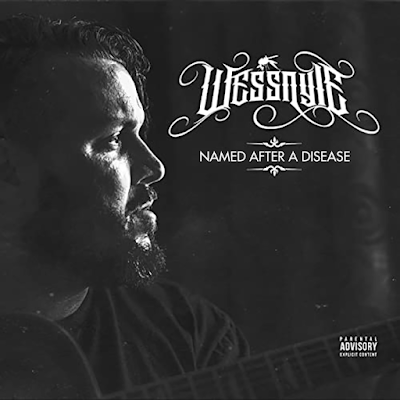 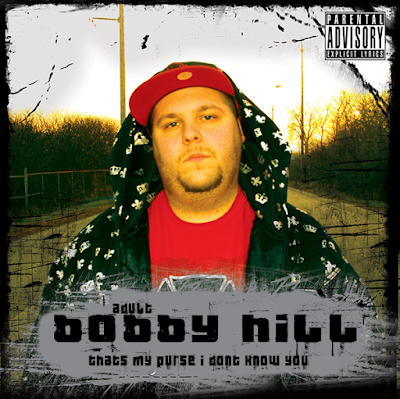 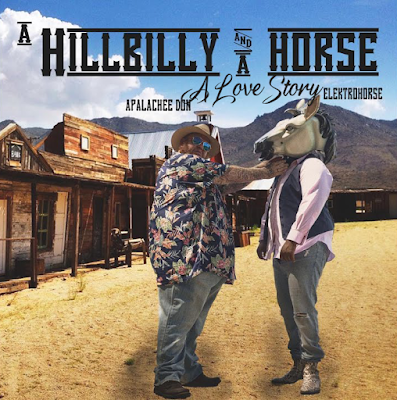 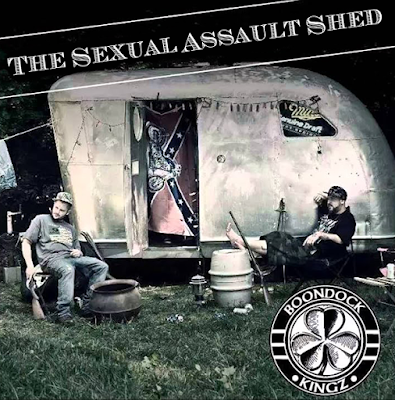 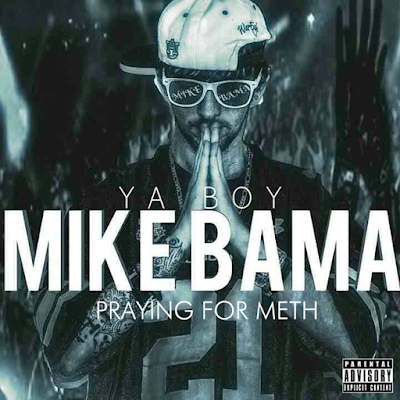 When I hear 10 seconds of the new Walker Hayes song 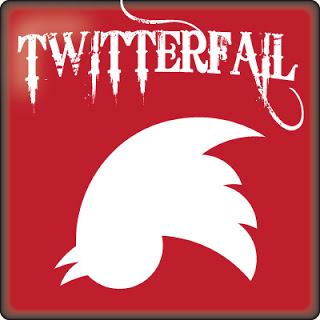 Even during a pandemic, the work must go on... 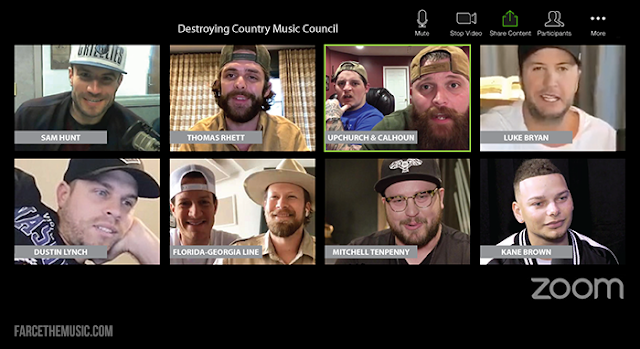 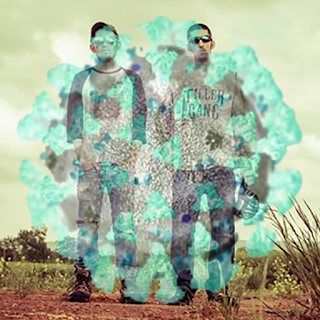 Police departments nationally reported on Friday that they were using unusual methods to enforce lockdowns and “safer at home” measures during the Coronavirus pandemic. An attempt to avoid harsher crowd control options has led many forces to use speaker trucks to blast music that most people find repugnant - in this case, hick-hop, or country rap, seems to be having the best results.

In Ft. Worth, TX Wednesday, local authorities were alerted to a small block party in a suburban neighborhood. Rather than issue citations or fines, they simply rolled a police van into the vicinity blasting “Outback (Extended Remix)” by the hick-hop group Redneck Souljers. “They lit out of there like their butts were on fire” laughed Deputy Lewis Marks. “I don’t blame them - I felt physically ill listening to it myself.”

A birthday party in Van Nuys, CA fell victim to Colt Ford’s “No Trash in My Trailer.” Carl Jenkins, who had attended the party, told us by Skype that he was injured during the melée as the party broke up. “I may sue their asses - I didn’t trip or fall or anything, but I was mentally injured by that music; I’ve got pain and suffering and PTSD now. I might rather have the Rona.” he grimaced.

An outdoor bat mitzvah in Salem, OR ended in similar fashion. “I hate to do it, but this is for safety and health of the public at large” said officer Lindsay Scanlan, turning on Upchurch’s “My Neck of the Woods” at ear-shattering volume. Audible screams and weeping were heard as the 24 people at the mitzvah scattered like ants.

Similar stories have come in from across the country, but at press time, law enforcement agencies in the Carolinas reported that hick-hop was ineffective in clearing large gatherings and were exploring using flash bombs, rubber bullets, and tear gas.
The latest nonsense from Farcer at 10:30 AM 0 complaints

Wheeler Walker Jr. in 20 years about to sing a song about nursing home sex

Does this guy look like Florida-Georgia Line's oldest fan?

When "Goodbye Earl" comes on
right after you killed your husband

What Country Fanbases Are Doing During Coronavirus Lockdown 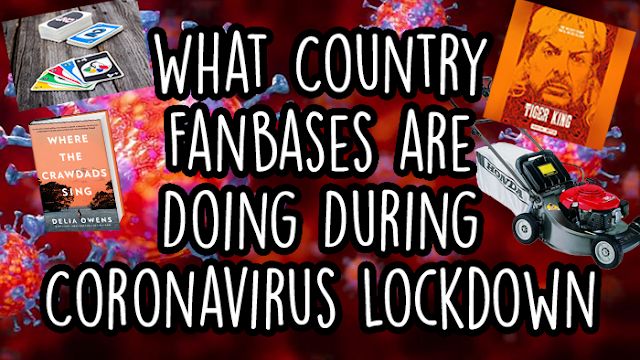 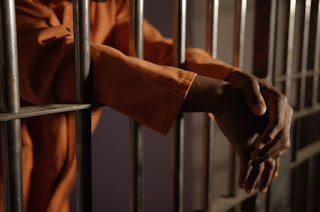 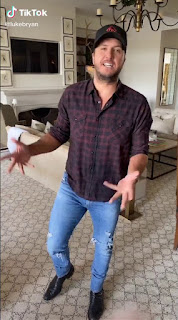 Florida-Georgia Line fans:
going to the beach, going to parties, having sex with people they just met 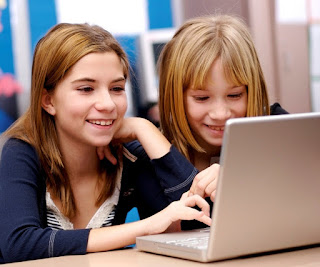 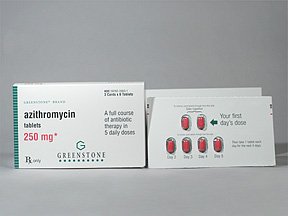 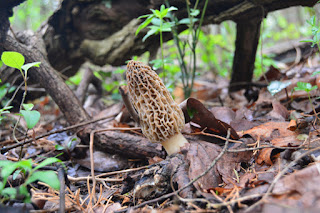 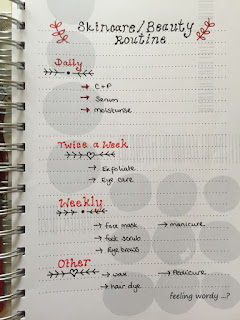 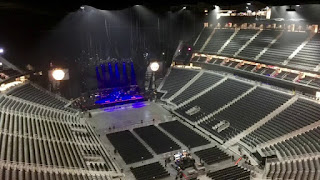 Sturgill Simpson:
N/A - he has run off all his fans 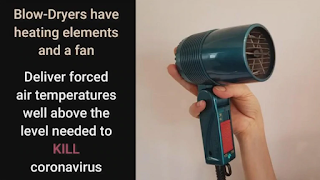 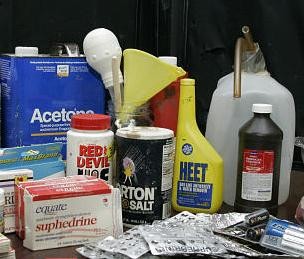