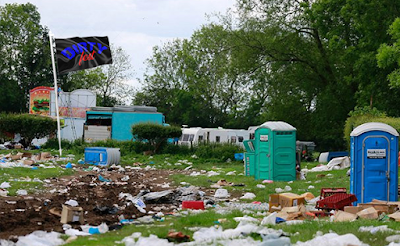 What if you threw a country music festival and no artists came? Well that’s what happened just outside Pembroke, GA this past weekend, and the event drew an estimated 30,211 drunken revelers.

DirtyFest, a music festival promoted as “a day of tunes, beer, and buds,” took place this past Saturday without a stage and without a single country music artist performing, yet snarled county traffic and filled a hay field with throngs of fans.

“It was lit.” said ‘event promoter’ Jake Chadderson. “Been bored as s**t for 7 months so I just figured we’d get some folks together and party!” He said that the idea was to recreate a country music festival to such a degree that nobody would even notice there wasn’t anybody singing up on stage.

“Me and my boys never watch the concert anyway, and we couldn’t afford anybody we’ve heard of to play, so f*** it, we just had a throwdown.” said Chadderson. “They don’t even play Lil Uzi Vert or Post Malone at country concerts, so this was better anyway. We just had big speakers up all over the place playing our Spotify playlists.”

To get the true ambiance of a country festival, vendors sold $9 tallboys and $5 waters, overpriced undercooked sausage dogs, and $40 t-shirts. There were plenty of mud holes, long lines for the few port-a-potties, and lax security.

Festival goers reported multiple fights during the event’s 7 hour running time. “It was just like a normal country festival,” laughed Karyn Lowe of Smyrna. “Twerking, fighting, drinking… whooo! Just like my last Luke Bryan show or whoever that was.”

Many attendees didn’t even seem to realize there were no bands or singers. “You’re bulls******* me. I know I saw Kane Brown playing,” said Randy Kettering of Tallahassee. “I mean, I just go to shows to get b****es so I don’t really pay attention, but my boy told me Dustin Lynch played a good set on the South stage. But he was pretty drunk, so…”

Chadderson told us the $79 ticket was to cover the insurance for the event. “And the prize money for the Tik Tok W.A.P. dance challenge.”
The latest nonsense from Farcer at 9:00 AM 0 complaints 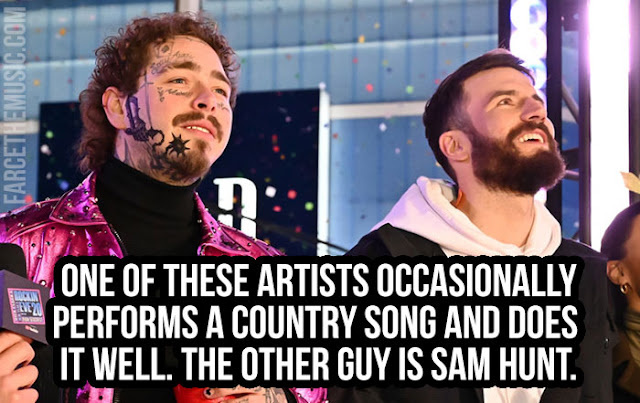 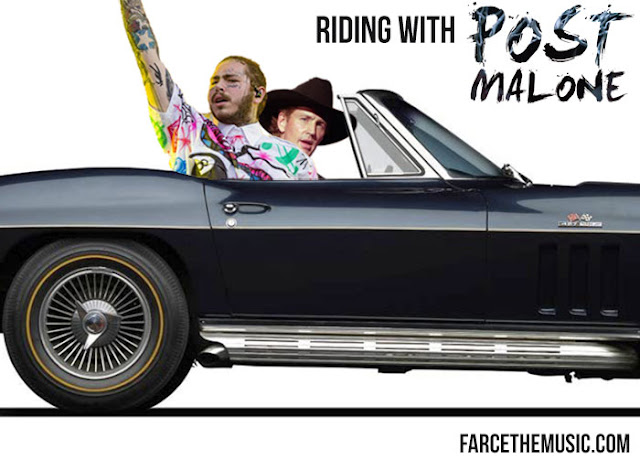 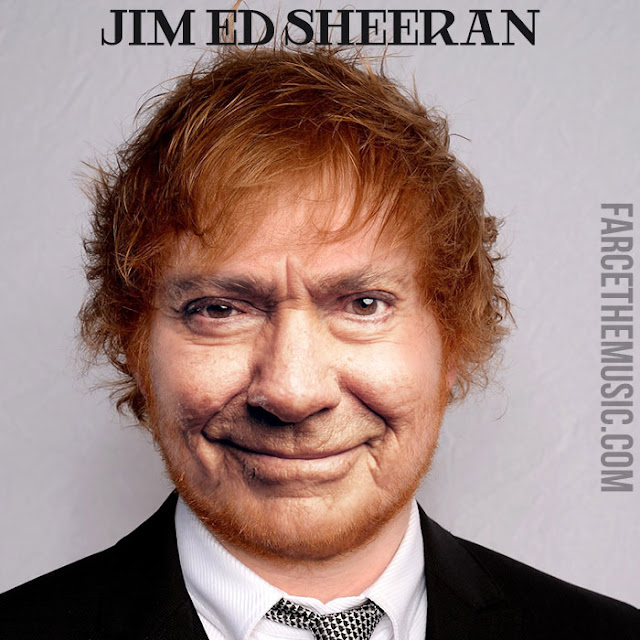 Thanks to Trigger from Saving Country Music for some of the ideas! 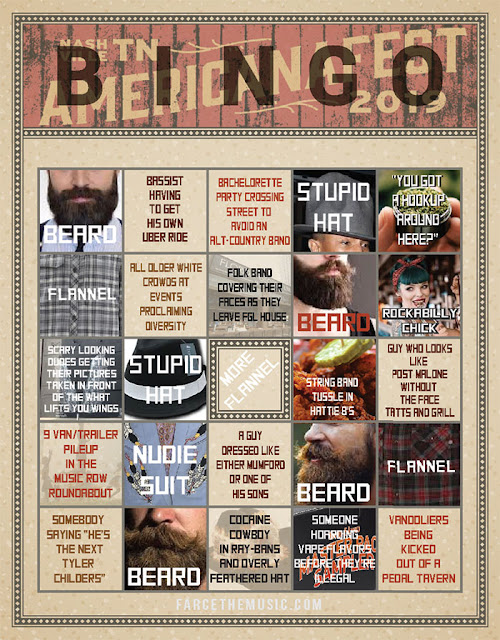 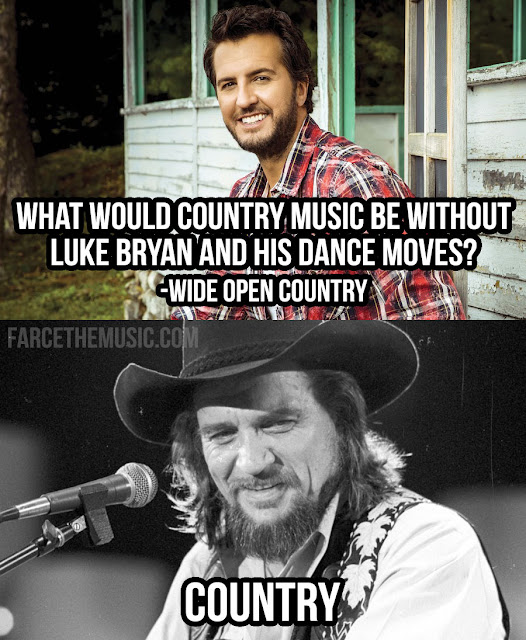 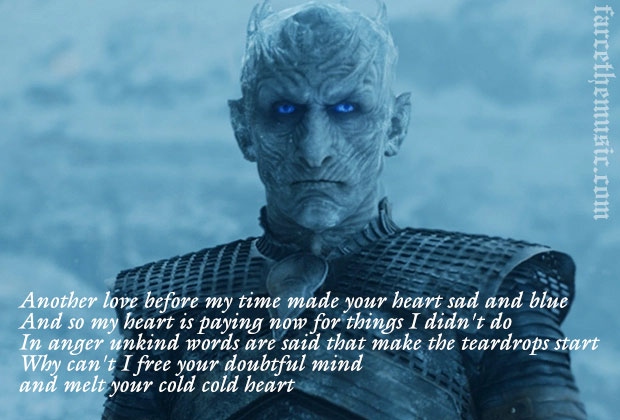 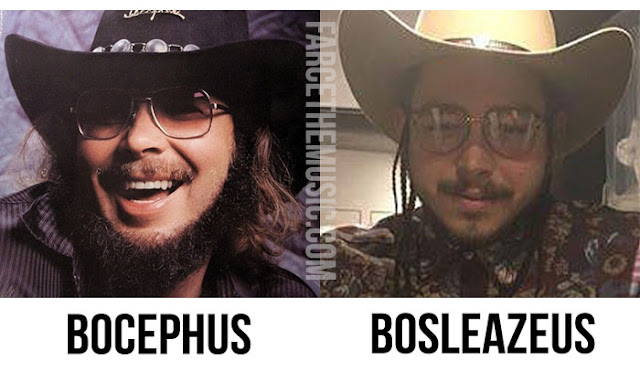 Stop Being Nice About Bad Music

Based on the PETA thing that's inspired a multitude of memes. 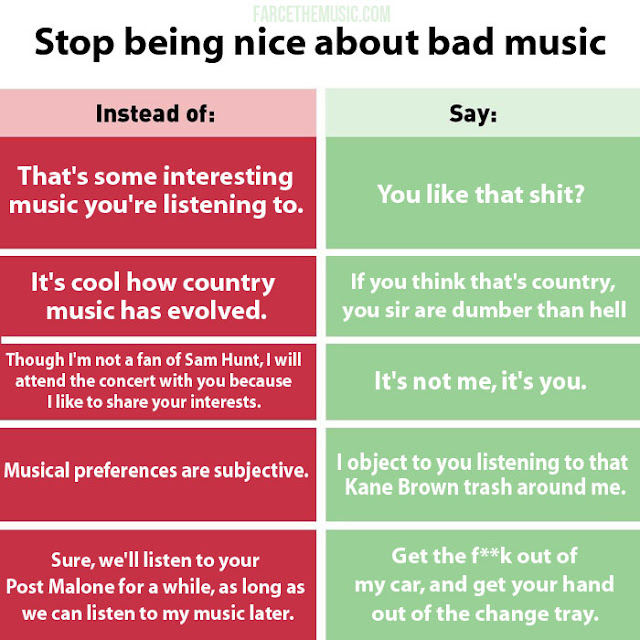 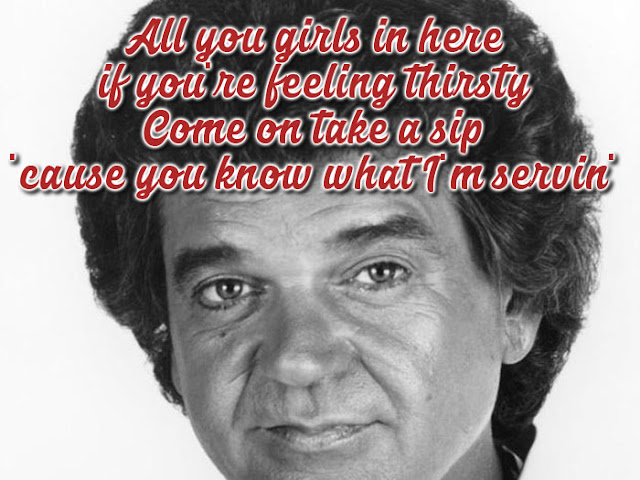 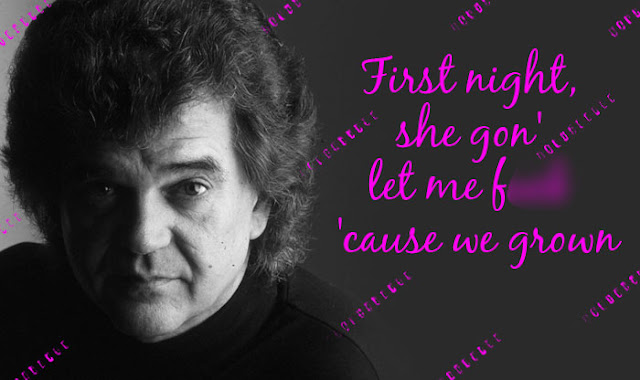 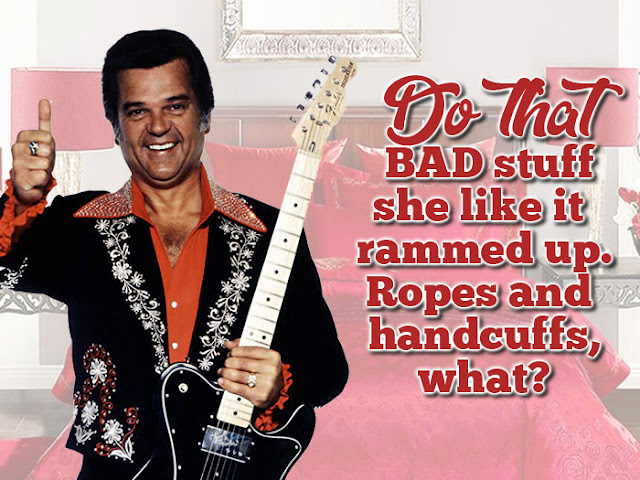 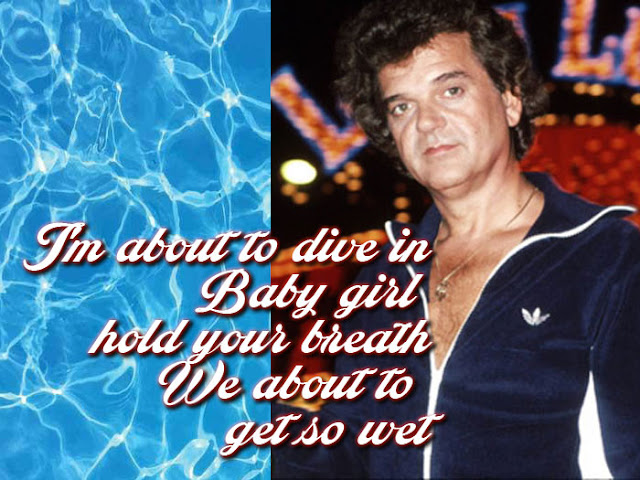 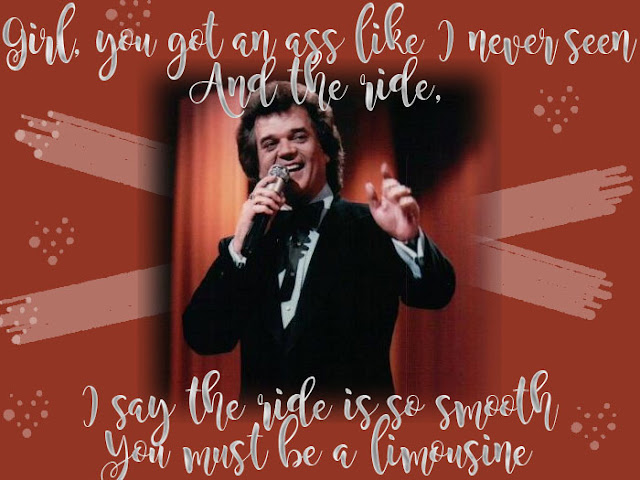