How Howard Stern Taught Me To Love Paul McCartney

If there was ever a human who’s been written about ad-nauseam, it’s Paul McCartney. His life story has been told over and over, his every note has been picked apart, his lyrics have inspired college courses, and psychologists alike. He will remain immortal while the rest of us fade into the ether.

What do you write about when a guy has been obsessed over so much? I’m not new to the Beatles game (one of my son’s middle names is Lennon). I’ve been a die-hard for as long as I can remember, and while John has some of the best stand-alone Beatles tracks, and the best Beatles song ever, in “Day In The Life,” Paul pound for pound had more songs that were better.

But, once the Beatles broke up, Paul was left to his own devices; he had to make a career in the ashes of his former band. A band that wasn’t just big, but the band that literally changed the world. That’s a heavy burden to bear for any of the now former Beatles. Suddenly, this dude who wanted to write spinning epics, and operas, but also quirky barbershop tunes was out of his dynamic – he’d started playing within what would become the Beatles at 15 with John Lennon.

What Paul McCartney came up with was light years better than any of the garbage John cranked out. Sorry, while John Lennon gets this cultural pass as this too cool for school autre, it was McCartney writing the solid records. Plastic Ono Band has, maybe a handful of solid tracks, while McCartney has cuts that rival any of the Beatles best work.

Listen to those first two McCartney records, they pre-date a lot Jack White and Dan Auerbach's DNA. Those early solo records were created with one vision, a lot of elbow grease and hustle. There's an elemental funk there, a lapse of polish, which makes them all the more appealing today. McCartney showed loud and clear that the soul of the Beatles wasn't just John and his beard.

I wasn’t always high on Paul McCartney’s solo stuff. Honestly, I find a lot of his solo stuff corny. “Silly Love Songs,” “Lovely Linda,” “Wonderful Christmastime” – I hate all of them with the fire of a thousand suns. “That Would Be Something” is pure Beatles. In fact, those two first McCartney records feature a lot of tracks that reach far past his former bandmates, with no disrespect to George Harrison, because All Things Must Pass is a stellar record.

But, it was an unlikely source that turned me onto Paul McCartney’s solo tunes: Howard Stern. Because I’m a regular Stern listener, I get to hear Howard rant and rave about all kinds of things I love, explicitly explaining how much country music, vinyl, and Halloween suck. But one thing Howard did turn me onto is how much Paul McCartney’s solo stuff is vastly underrated.

Once while lecturing joke writer, and continuously homeless Benjy Bronk, Stern played McCartney’s “Too Many People” a song written about John Lennon and applied to Bronk’s tardiness and taking advantage of the system in place, considering the high pay and three day work week.

It was after hearing that track and then digging deeper into RAM and McCartney that I’d realized I’d not given Paul his proper due. While, I’m not a massive Band on The Run fan, “Let Me Roll It” could be used in any lonely bar scene in a Tarantino flick. That’s an all-time banger, rivaling anything on Let It Be.

I appreciate that Howard is relentless in his adoration of McCartney’s music, it was sweet listening to him interview Paul recently because it was from such a genuine place of love and respect, he also tried to do the same with former Led Zeppelin frontman Robert Plant, but Plant was a condescending asshole the whole time.

McCartney, on the other hand, did his best at navigating those waters of Beatles, and personal life talks that he’s done for so long, and with so much class. Paul McCartney knows his place in the history books, but still maintains an aura of cool. Plus, the dude did kill it with a cigar box guitar playing with the surviving members of Nirvana.

I think as Paul McCartney gets older, it’s crucial for us to reflect upon his post-Beatles career with different eyes. He’s one of the last living legends of that era still kicking, and doing it well. I’ve grown to love a lot of his solo stuff, and for that, I have to thank the guy who played FartMan.

Paul's latest album is Egypt Station and is available at Amazon and everywhere else.

FTM ponders what classic songs would have looked like if Nashville by
way of Georgia super-successful hit-makers The Peach Pickers had written them... 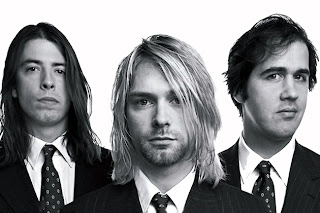 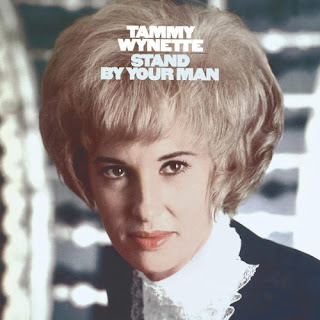 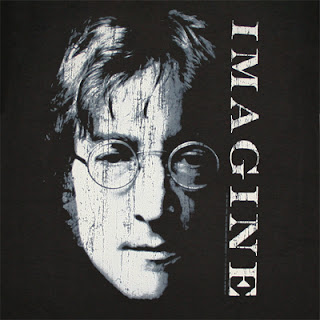 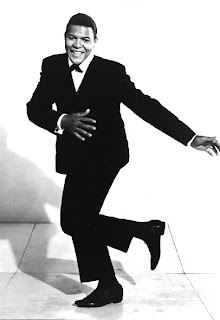 The Twist
"Come on, country girl, let's do the twist
For the deer eatin' in the mist
Take off your little top and go like this" 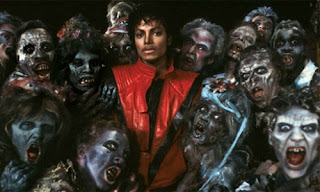 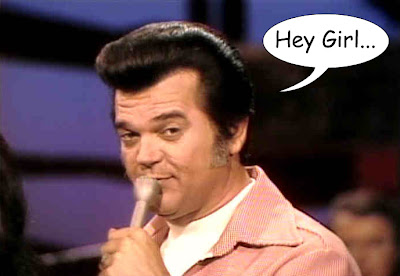 You've Never Been This Far Before
"And I can feel the bass a thumpin'
As you're takin' off the cut-offs that you wore
And as I spit out my Copenhagen
I can tell you've never been this far before"
The latest nonsense from Farcer at 9:00 AM 2 complaints