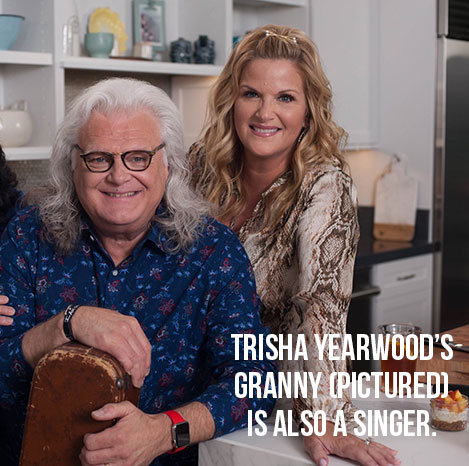 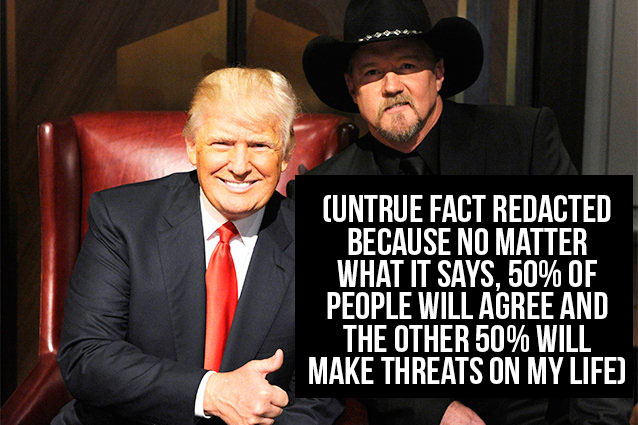 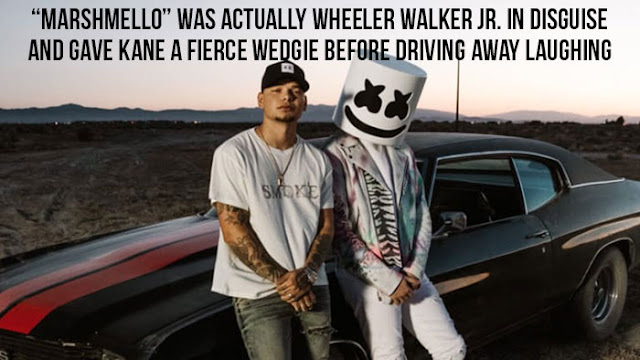 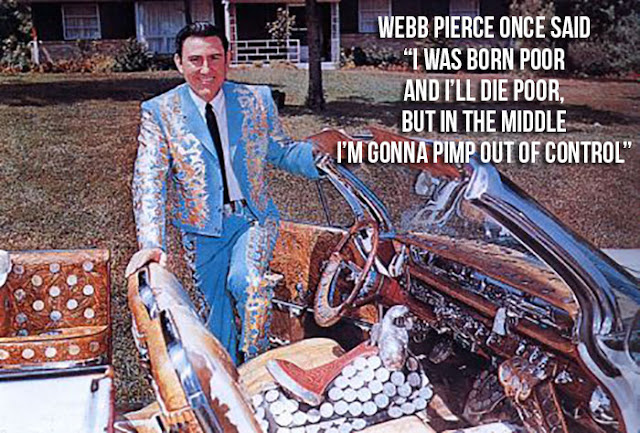 A Visual Interview With Kane Brown

What face do most old-school country fans make when they hear your music? 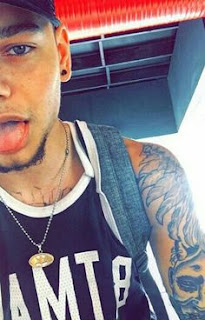 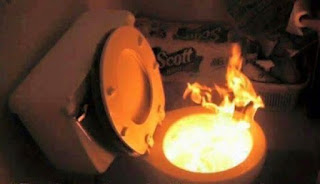 Where does most of the worst mainstream country music come from? 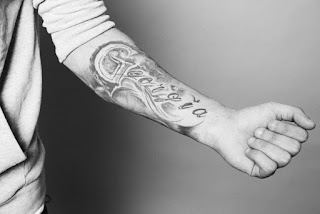 How many times a day do you get mad about something Farce the Music tweets? 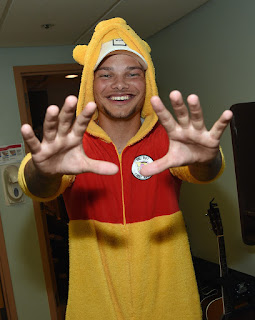 Your album Experiment has been out 10 months now.
How do people seem to feel about it? 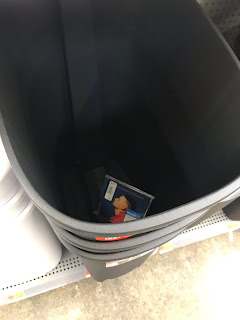 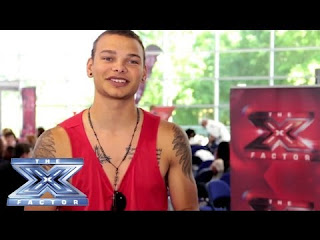 If somebody really wants to hear some good actual country music,
who should they listen to? 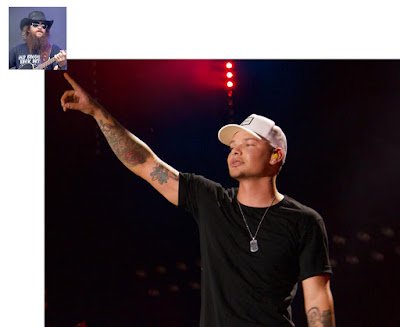 Name another country artist who inspires you. 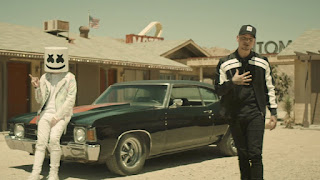 And finally, describe your vocal style in the best way you know how. 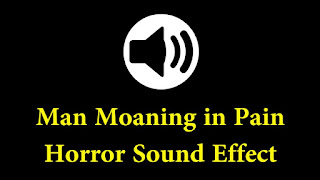 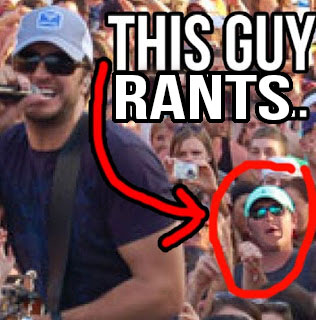 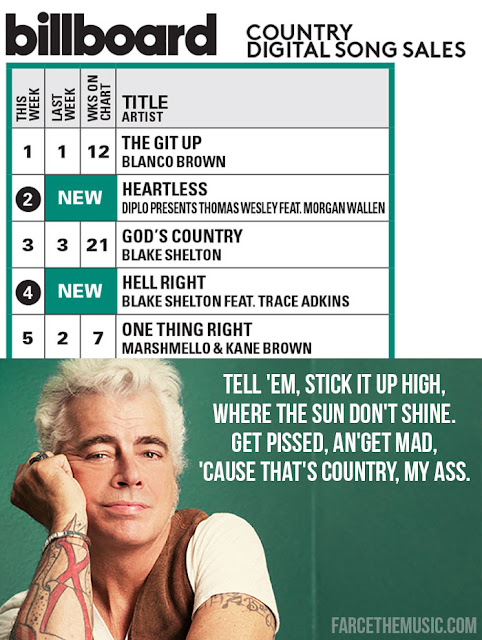 You Need to Know One Thing 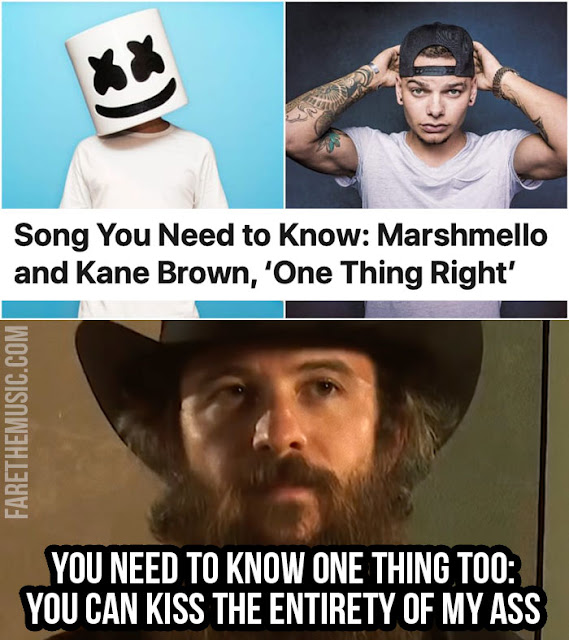 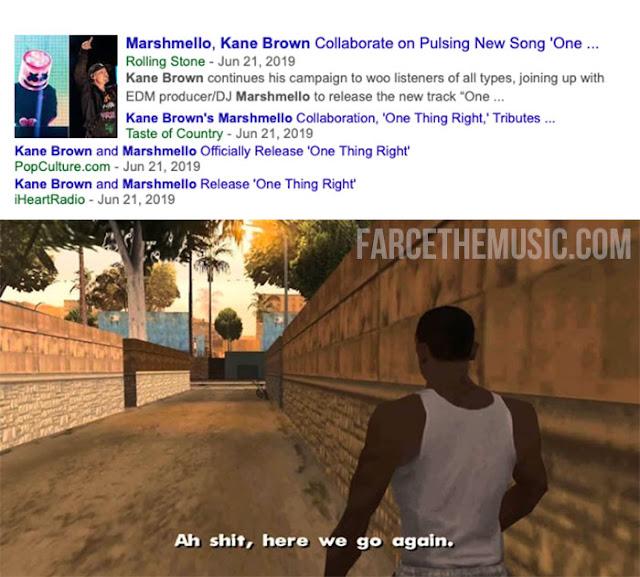 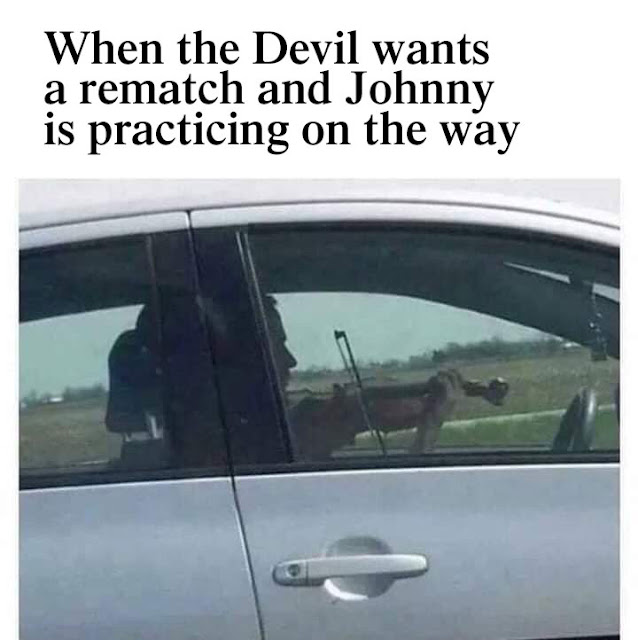 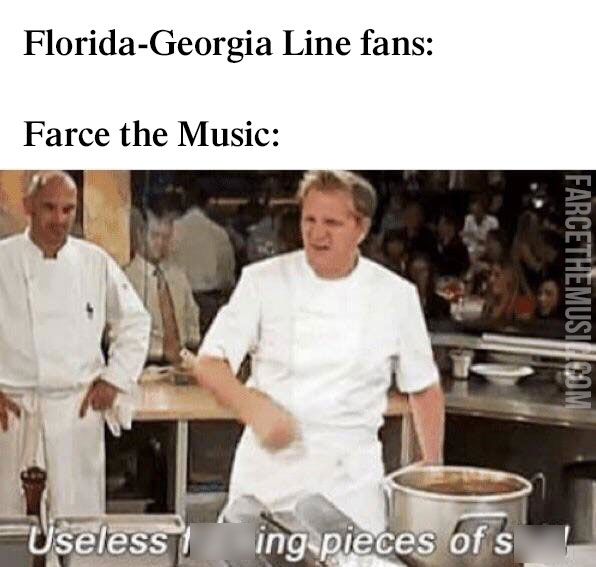 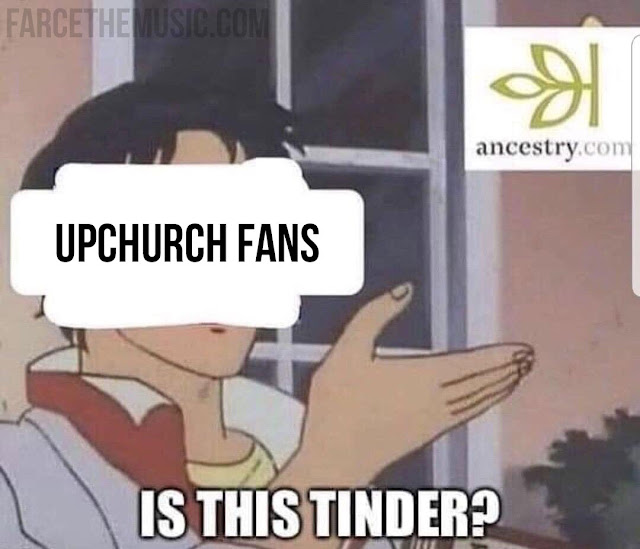 Come Back to Us Wheeler Walker Jr. 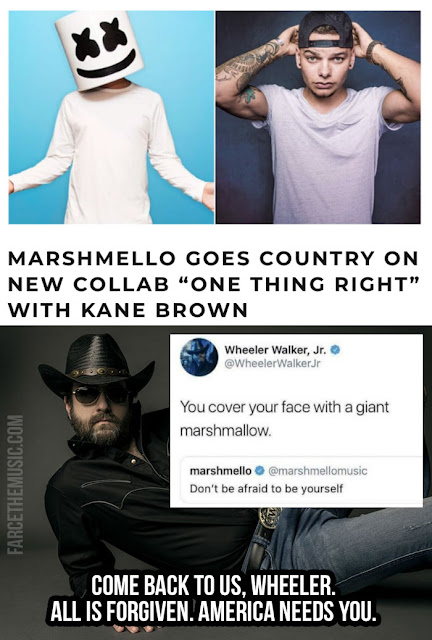 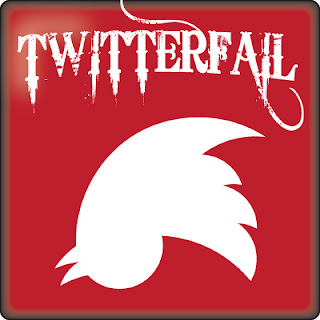 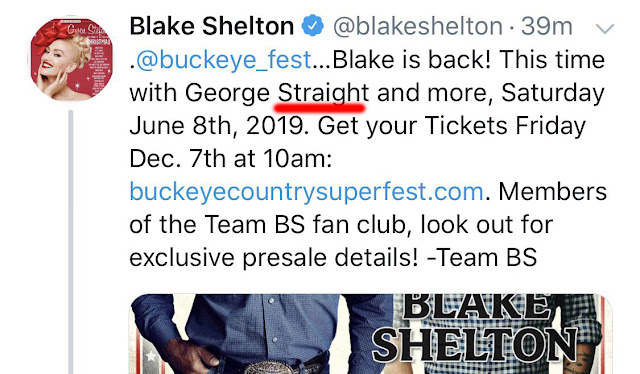 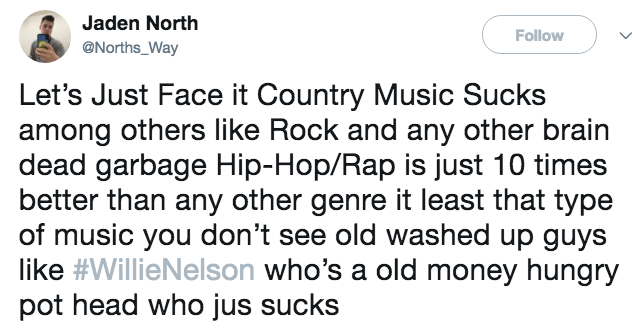 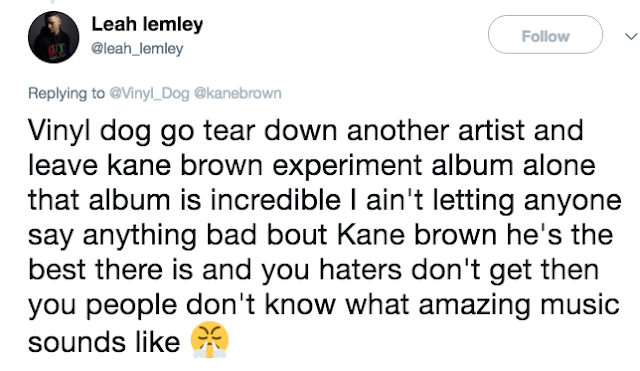 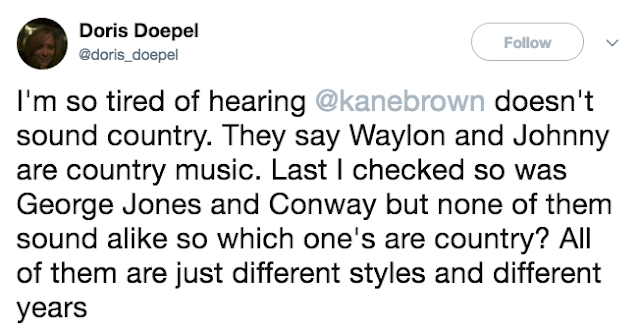