What Your Favorite 2020 Album Says About You 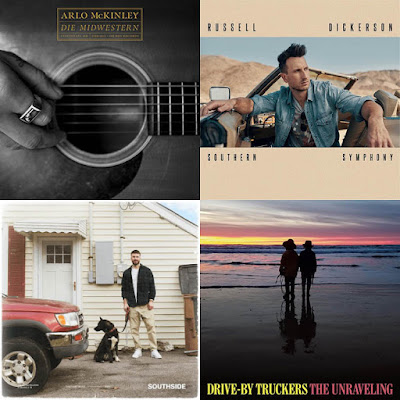 You were kicked out of at least 3 stores for not wearing a mask in 2020. You don’t really like music, you just like Dustin’s smile, abs, and … wait, you’ve moved on to Russell Dickerson.

You have the attention span of a 2-year-old and this is the most recent pop country album that came out. You don’t have a boyfriend, but if you did, he’d leave you for your godawful taste in music.

You’ve only heard it twice during your allotted media time at the prison library but you love it. Your parents are more proud of your brother, a furry who smokes synthetic marijuana.

You have put a man into a headlock for the last cigarette. You’ve showed up to church looking like a million bucks after a night of drinking that would have ended a normal human.

You’ve been a fan since way back. Way back in 2016. Your real life friends hate you despite having the same political beliefs.

You’re either an idiot, or an otherwise intelligent music journalist with one major blind spot.

Matt Stell - Better Than That

You’re one of the 17 people who know who Matt Stell is, despite him having two #1 hits.

Based on your listening habits, people would assume you’re a hard-living rancher or trucker, but they know better because they work in the cubicle next to yours.

You’re able to look past click-bait headlines to see the true meaning and measure of a man. Also, your standards for old timey fiddle music are pretty low.

Keith Urban - The Speed of Now

You worked from home all year, but made fun of people who were worried about Covid. You love Yellowstone, but hate that old timey music they play. Your kids couldn’t spell their own names until they were 8 - not because they have learning disabilities - because their names are some shit like Matthieuwe or Khelleighe.