These are actual YouTube comments from Kane Brown fans. 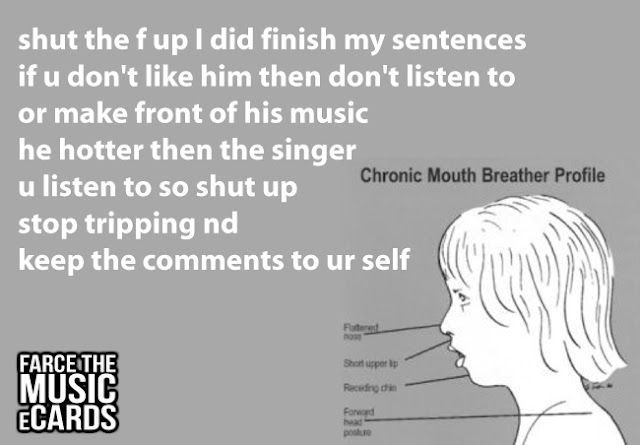 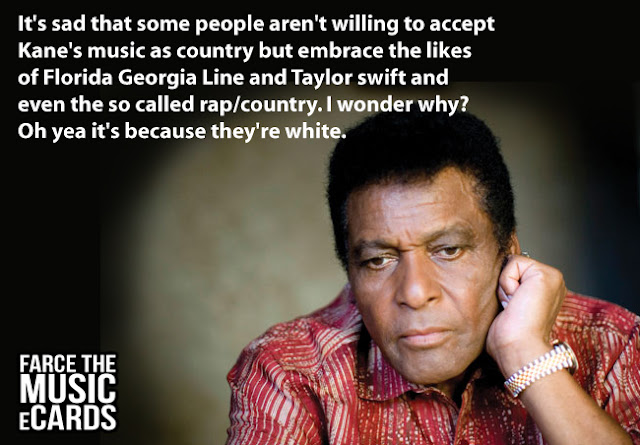 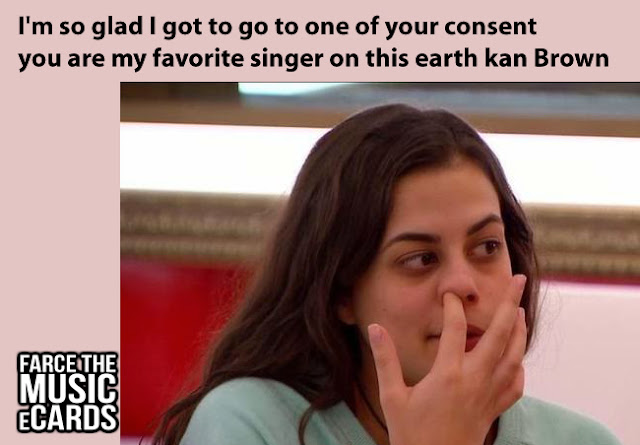 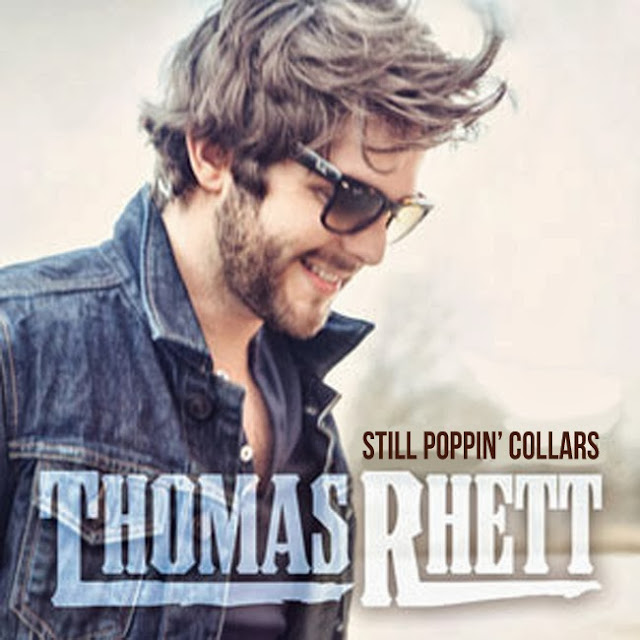 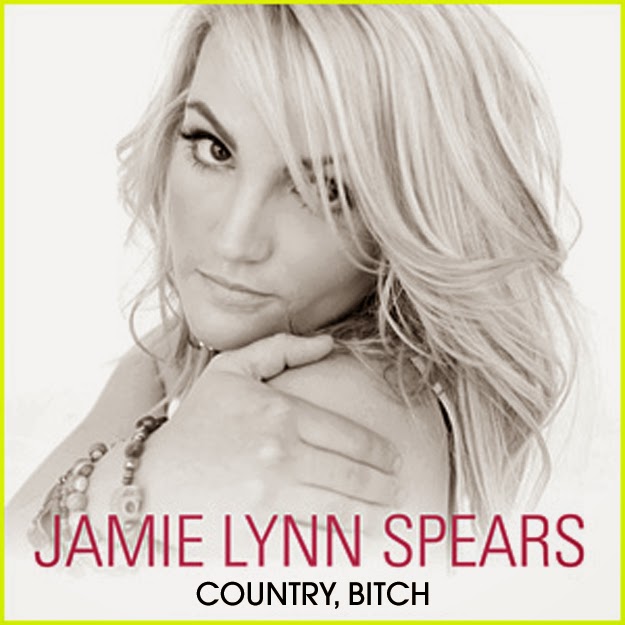 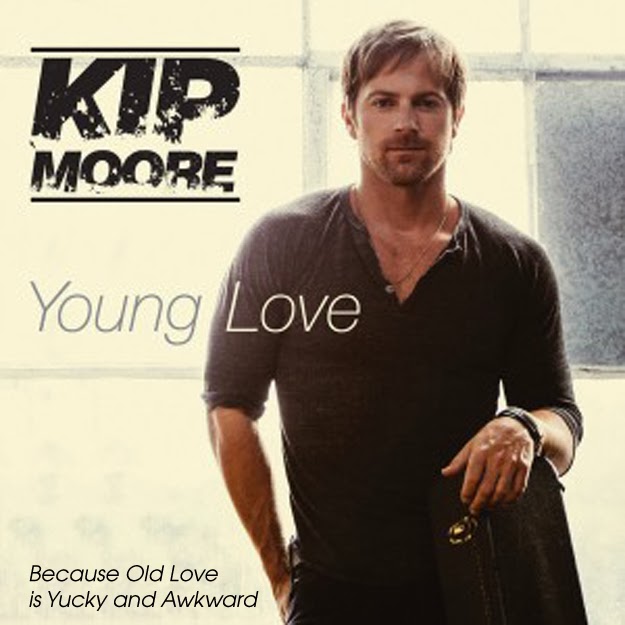 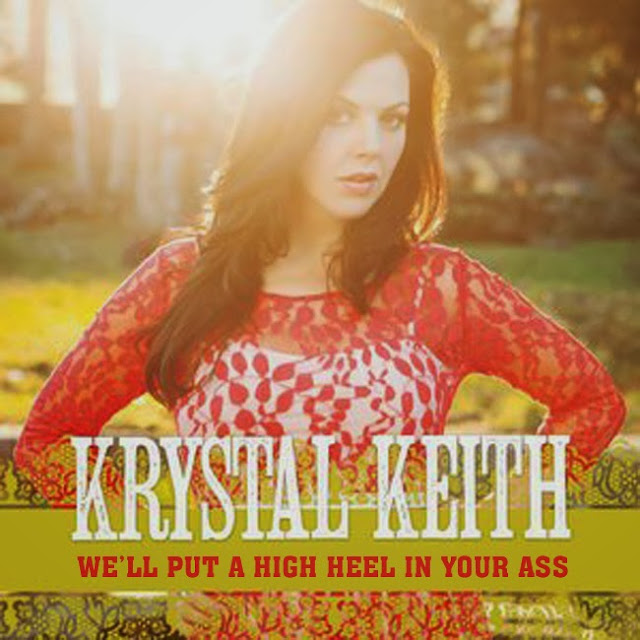 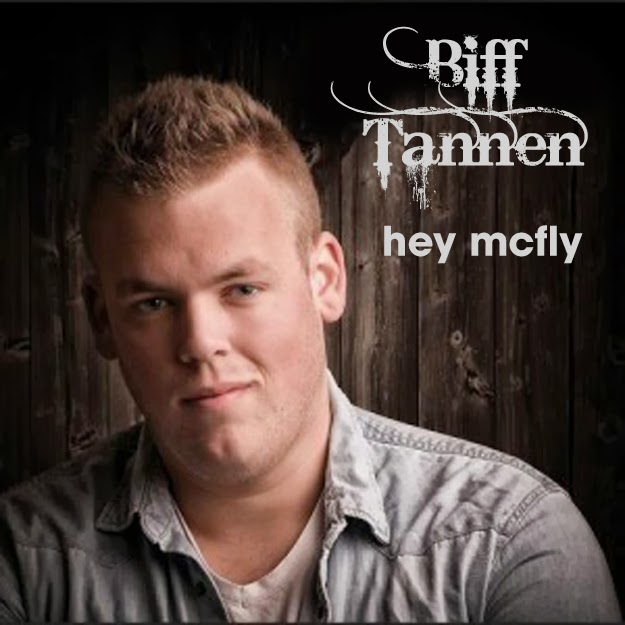 •Jamey Johnson breaks hip after nasty spill over his own beard
The latest nonsense from Trailer at 4:00 PM 1 complaints 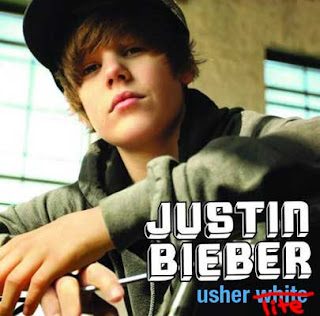 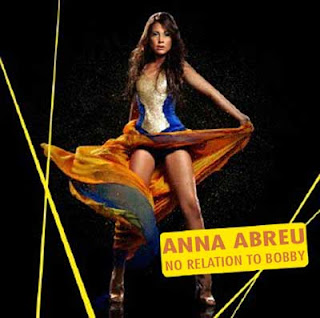 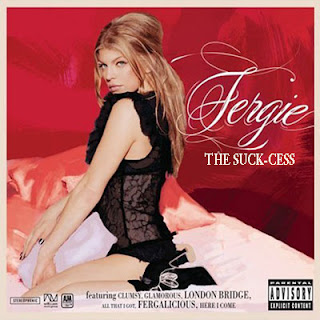 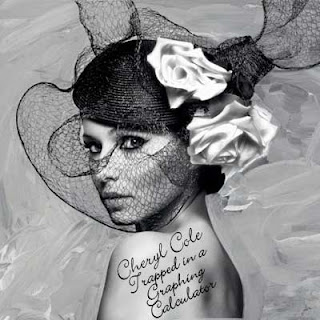 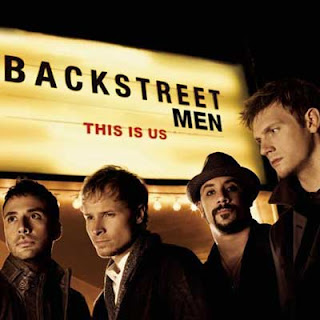 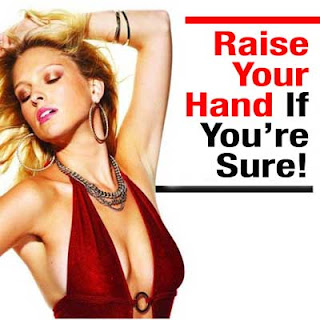 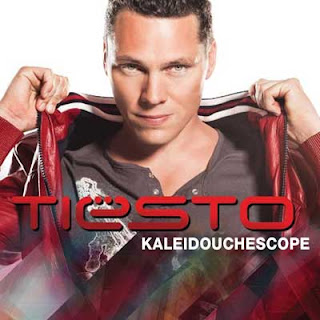 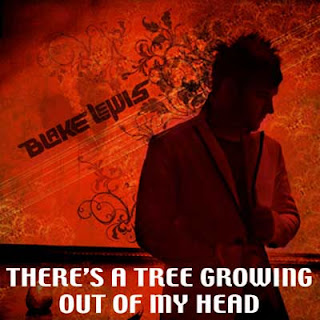 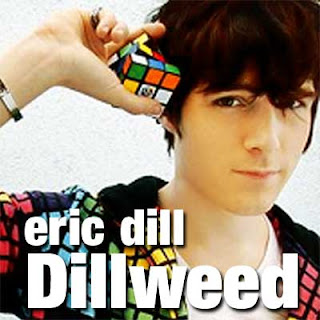 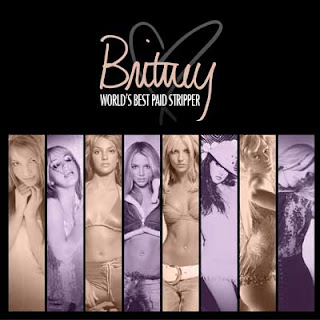