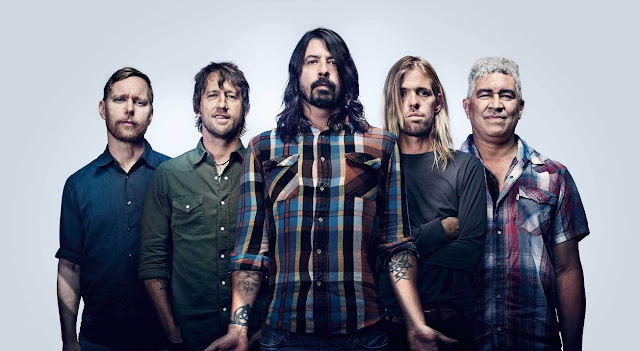 Hipster assholes love trashing Dave Grohl and the Foo Fighters. For some reason, the guy who played in Nirvana wears a target on his back for shitty Internet comments, and it’s mindboggling. What did the Nice Guy of Rock ever do to you, jerk from Atlanta? Nothing except kick total ass. And you hate him for it.

The Foo Fighters are dad rock as fuck. Sure, the first record rips with its post-Nirvana angst and big, poppy hooks driven from spending a few years with Kurt Cobain, soaking up his aura.  But on The Color and The Shape, that was when Dave figured out how to write hits that sounded nothing like Nirvana, and write songs that were dynamic and emotional like "My Hero" or the all time anthem, "Everlong."

But, then they waded into this stream of milquetoast rock and roll records that no matter how hard Dave and company try; they all sound pretty much the same. The songs are big, beefy rock and roll hits. What the Foos crank out are not brash, violent or destroyers – they’re tunes to pump your fist and guzzle a Budweiser to. That’s it. What I think throws people off about The Foo Fighters is the pedigree of what the band features: it’s a guy from Nirvana, a guy from The Germs, and a guy from Sunny Day Real Estate. Sure, Taylor Hawkins played with Alanis Morisette, who’s great in her own right, but not the same acclaim.

The Foo Fighters play arena rock, and that’s it. But, what they’re doing as aside from their shows is what’s worth talking about. The Foo Fighters live like big kids living out their dreams and taking advantage of every acclaim given to them, and it’s amazing. While many rockstars hide away in castles doing questionable shit, these guys are finding new ways to do the things we’ve all dreamt about.

Sonic Highways was a brilliant idea where the band traversed across the country, playing and recording in musical cities that affected the history of the band. We were allowed a snapshot of how the band operates, how it sees their place in the world. Seeing them open the doors of Preservation Hall and play to the crowd gathered outside is incredible. That’s precisely the stuff you want from rock and rollers: they’re giving back instead of relying on hypothetical scenarios.

Then there are the shows they play. If there’s anything that’s neat about huge bands, it’s when they make an effort to mix in some tiny clubs into the massive arenas to give their hardcore fans an intimate experience. That shows the band is about the music, not just the dollars. Recently, the Foo Fighters played The Metro in Chicago, which for many is considered holy ground. It seems like lately, the band has made an effort to play shows in every legendary room in the cities they play in.

Just the same, there’s side projects like Crobot, the videos of them playing in Italy, crushing in small towns when the people made the video of "Learn to Fly." If you haven’t seen that, I suggest watching. It’s heartwarming to know that the band cares and is willing to go there for their fans.


The Foo Fighters have taken every chance to play with their heroes, which is also cool. Considered all of the members of the band have paid their dues hustling in vans and are now playing songs with Paul McCartney or Brian May and are beaming with joy – that’s infectious and shouldn’t be looked down upon. They’re living the dream.

But, at the heart of all of this, is that rock and roll lack leaders and its lacking heroes. We have a few core groups, but they’ve been around forever. No one new is grabbing the reigns.

We need new leaders, but until then, Dave and Co. are doing their best to keep the spirit of the community, the music alive and viable. That’s what we should be focused on, not by how much someone doesn’t like their music. If Foo Fighters were this bland, faceless pack of automatons cranking out dentist rock for cash, the argument could be made of their wackness.

But, I refuse to hear someone slam them on account of what good they do for the nature of the music and what we need as a culture. Rock and roll is a feel good music and needs to re-establish its place in popular culture. We should be so lucky to have Dave Grohl there to say hey when it comes back.

These are all based on Reginald Spears Tweets. 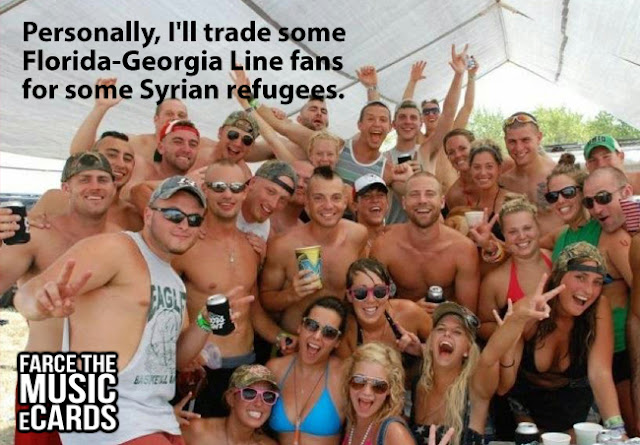 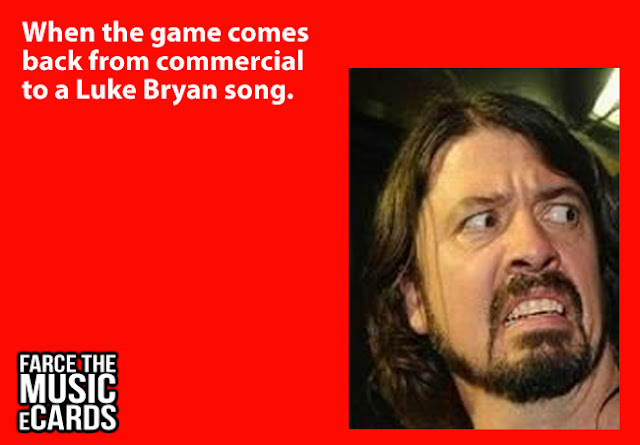 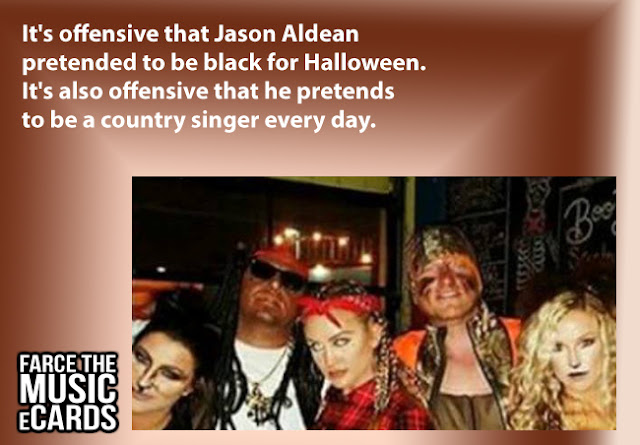 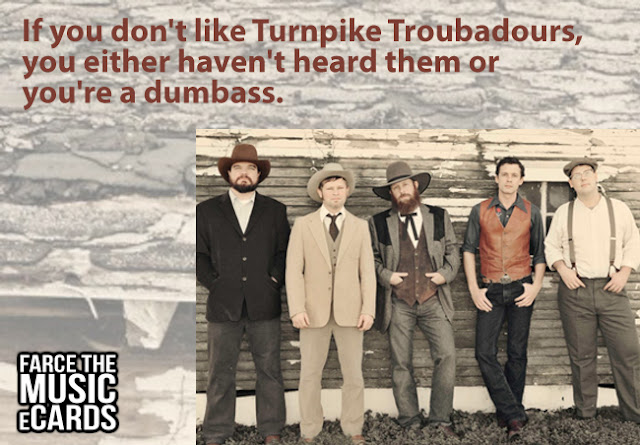 From The Grohl Sessions EP, here's the new video for ZBB's "All Alright."