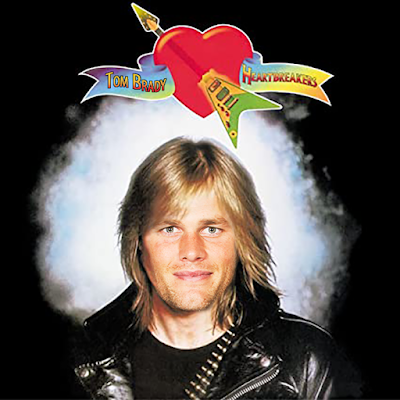 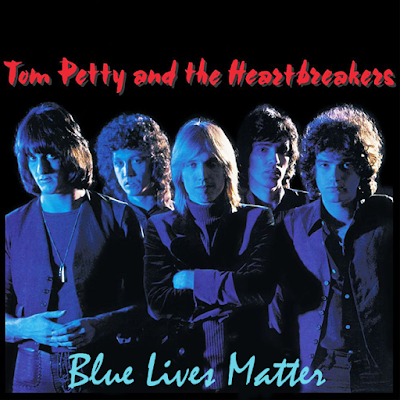 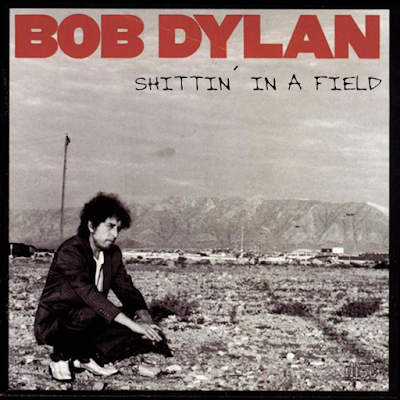 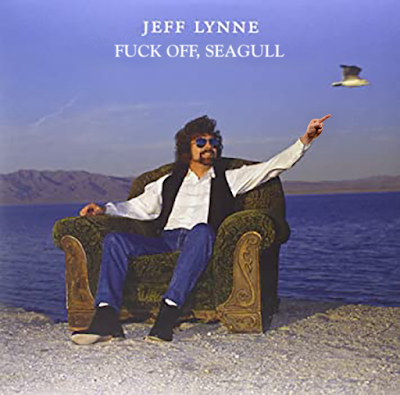 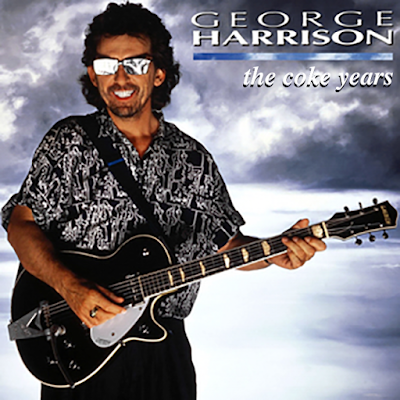 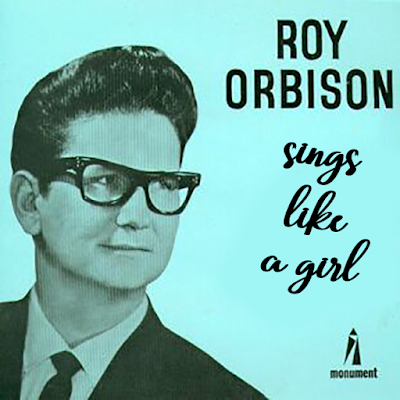 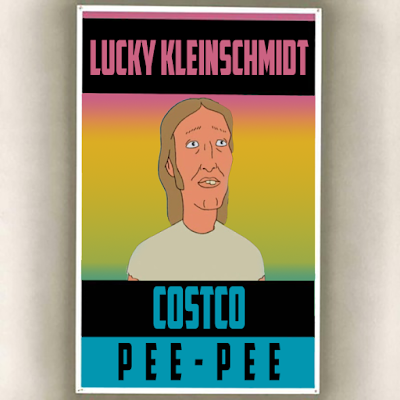 Mary Jane's Not Going to the Dance Like That 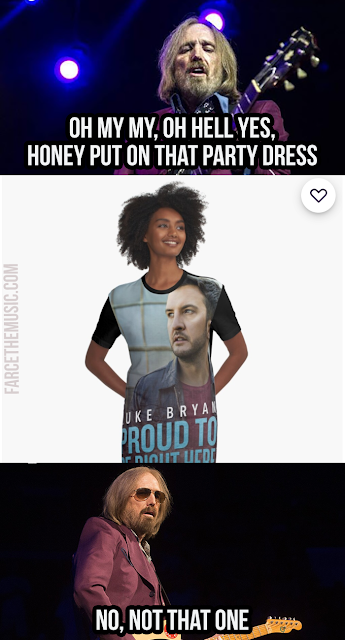 Here’s a video from and an interview with a band I think you’ll really dig. Meet Grand Canyon. You’ll hear a lot of familiar influences in this group (Petty, Laurel Canyon, Fleetwood Mac, maybe some Eagles…), but they do it damn well and bring their own energy to the music. It’s slick stuff, but there’s a lived-in beauty to it. The interview is below the video.

What's the story behind your album's title?

“Le Grand Cañon” came from a text conversation I had with Brendan Benson while he was in the final throes of mixing the album. He was asking if we had a name for it, and I threw out some ideas we had been tossing around. He didn’t really react to anything I said, but he said “I think it would be hilarious if you called the record something that’s almost self titled, but not. Like ‘The Grand Canyon’ by Grand Cañon. And spell your name like that. So people always have to write the n like that.” He then followed with “I’m not even high yet”. Ha! About 10 minutes went by and he sent me a mix of what he was working on, followed by a picture. It was a white dry erase board, and written in black marker was:

It just seemed so wrong and so right, so we went with it.


What's the best advice you have ever gotten from another musician?

When I was just starting out, I had the incredible luck of meeting and getting to hang with THE Donald “Duck” Dunn a number of times. If you don’t know him by the name…trust me, you’ve danced to his bass lines. I was in college and had a (terrible) band and we were playing him some of our demos. To play these recordings for a legend like Duck either meant that we had really big balls or were some sort of combination of delusional and deaf...it was definitely the latter. He couldn’t have been more kind or supportive.

As we were about to leave his home in South Florida, I asked him if he had any one piece of advice for a young musician or band. He looked me in the eye without skipping a beat and said, “Casey, if it don’t make you wanna dance or don’t make you wanna screw, it ain’t worth a damn.” I thought it was funny at the time, but it’s probably the single greatest truth about music ever.

What's the best advice to give to a musician just starting out?

In this day and age?? Quit.

Favorite (or first) concert you have ever attended?

The first really big concert I ever went to was The Rolling Stones at The Gator Bowl in Jacksonville, FL. This was 1989 on the Steel Wheels tour. I remember my parents joking with their friends about how old the Stones were, and how this could be the last time…LITERALLY!! Mick was a spry 46 years old! 30 years on, and they’re still going. The thing I remember most was Honky Tonk Women and watching this “old” dude sprint around the stage that had these 50 foot tall blow up dolls. Like some sort of rock and roll superhero he's hanging and pulling on the retaining wire to make the girls dance. Incredible.

Another interesting note about this show. Last year, I was doing a search about that tour, and it turns out they released a live album from that tour called Flashpoint. Out of the 14 live songs…3 of them came from November 25th, 1989. Jacksonville!

Did you have a musical mentor? If so, who was it and how did they influence you?

My musical mentor is a producer named Mike Denneen. Mike, who recently passed away, produced three records for my old band The Click Five. Mike was the most important figure in my musical development. I learned more from Mike about songwriting, production, and guitar playing than I did in my years at Berklee. He had a way of getting the most out of a song and keeping things simple. I think the most important thing that he taught me was that putting in the work before the studio was the most important part. Getting the arrangement, tempo, key, and parts down leads to better recording in the studio. Mike, we all miss you buddy.


Where do you draw inspiration from when writing?

Inspiration for the album "Le Grand Cañon" came from the city that Casey and I call home, Los Angeles. Both of us had recently relocated from the east coast and formed the band shortly after moving to Los Angeles. The city was quite inspiring after spending so much time and one too many winters back east. The iconic fan palms, the Pacific Ocean, the canyons, the seedy nature of Hollywood, and L.A.'s rich musical history were all very moving.


What's your favorite food on the road?

I'm not sure I have a favorite food on the road. I will say that touring is really just an excuse to eat at great restaurants and sample cuisines from this country and around the world. Whether it's pizza in New York City, BBQ in Texas, ramen in Osaka, or the double cheeseburger at Bud's Cafe and Bar in Sedalia, Colorado, food is the real and arguably best reason to go on tour.

Which song of yours gets the best crowd response?

"Shangri-La La land" is the song that probably gets the best crowd response live. You never know what's going to happen on any given night. Some strange Cajun voodoo spirit seems to invade the body and soul of Casey and he turns into Andy Kaufman's Tony Clifton. He's been known to dance across bar tops, slink across the floor like a snake, maybe break a chair or two, steal margaritas from nice young women and, my personal favorite, be banned permanently from fine establishments. All I'll say is hold on to your drink and enjoy the performance art that's about to ensue. You have been warned.

Los Angeles’ Grand Canyon are one of those rare musical phenoms. Fronted by singer/songwriter/guitarist Casey Shea and vocalist Amy Wilcox, the six-piece seamlessly draw from classic influences like The Byrds, Bruce Springsteen, Tom Petty, Warren Zevon, Fleetwood Mac, and catalyze progression as if ‘now’ and ‘then’ exist on parallel planes. The bridge between the two is quality. The songwriting of Shea and guitarist Joe Guese, offered en masse on Grand Canyon semi-self-titled debut (out now on Bodan Kuma Recordings), is timeless and resonant.

The members of Grand Canyon have sold millions of records, toured the world in their own bands and as sidemen, appeared on countless daytime and late night shows, and had songs that set the scene in numerous television shows and movies. They have graced the stage with everyone from indie folk hero Daniel Johnston to Thai pop sensation Palmy to Celine Dion, played in the SNL house band, and recorded with everyone from Rod Stewart to Linda Perry. They have worked in the studio with Mike Deneen, Brendan Benson, Jamie Candiloro, Dave Schiffman, Steve Albini and more.

In an era of computer-made, beat-driven music, Grand Canyon is the antithesis of modern pop music. However, by focusing on musicianship and timeless songwriting, and drawing on the inspiration of the classic sounds and arrangements of the 70s, it is the kind of pop music that will be wafting through the canyons for a long time.

Opener “Lucinda” starts as a bare-bones tune with muffled percussion behind Shea’s vocal. The rest of the band quickly jumps into gear and gives the listener an instant trip back in time to a place where Rickenbacker 12 strings ruled the radio and melody and great songwriting overruled fancy foot pedals and black box keyboards.

“Heaven” is the kind of tune that made those of us who were functioning members of society in the 70’s wantonly spend too much of our income on really good stereos and lots of vinyl. A dark electric piano riff melts into the guitar/bass/drum ingredients to create a beautiful example of song creation. Wilcox’s voice really shines on this one as she mournfully sings of a heaven somewhat lacking while the lead guitar tears up the ambiance behind her.

Heavier guitar riffs introduce “Made in LA” which is a descriptive travelogue of life and places in the epicenter of all things southern Californian. Both lead vocalists mold a strong chorus which gives us a minds-eye view of the grittier side of paradise.

“Hanger On” kicks back to the keyboard/guitar mix and allows Wilcox to echo the best of Sheryl Crow. Shea also contributes to give later verses a he-said, she-said vocal which adds a bit of drama to a skillfully constructed gem.

Shea has a bit of Tom Petty’s vocal intonation, but “I Don’t Wanna Wait” adds a melodic structure that doubles down on that iconic sound. The male/female vocal is used uniquely here to give a double plot to the lyric. What Shea is singing about and what Wilcox adds sound like the same story told from two very different points of view.

The group goes off in a completely different direction for “Shangri La-La Land”. This cut sounds like it was recorded by a mariachi band playing a dark and dank joint in El Paso. It sent me way back in time to the years when Gene Pitney was using his unique voice to sing of blasting Liberty Valance and coming a little bit closer. The unexpected addition of a horn solo further enhances the atmosphere.  This one is pure fun and really shines a bright light on the instrumental capabilities present here.

Darice Bailey’s piano shines on “Theory of Everything” while the twin vocalists exchange verses dealing with characters living in less than great conditions. “I was there when it all began/ Had a beer while I drew up the plans / So you may not be here at all / You may never be here again.” forms the chorus to close out the record on a sorrowful note.

Links to this post
Email ThisBlogThis!Share to TwitterShare to FacebookShare to Pinterest
Labels: Christmas, Saturday Night Music, Tom Petty and the Heartbreakers

Links to this post
Email ThisBlogThis!Share to TwitterShare to FacebookShare to Pinterest
Labels: Live performances, Tom Petty and the Heartbreakers

Links to this post
Email ThisBlogThis!Share to TwitterShare to FacebookShare to Pinterest
Labels: Dave Grohl, Saturday Night Music, Tom Petty and the Heartbreakers 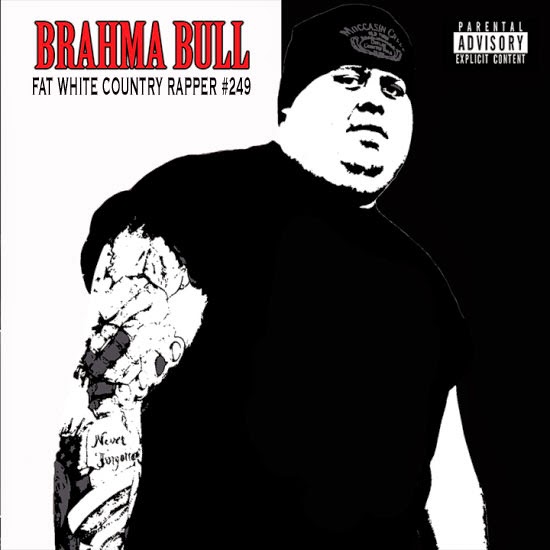 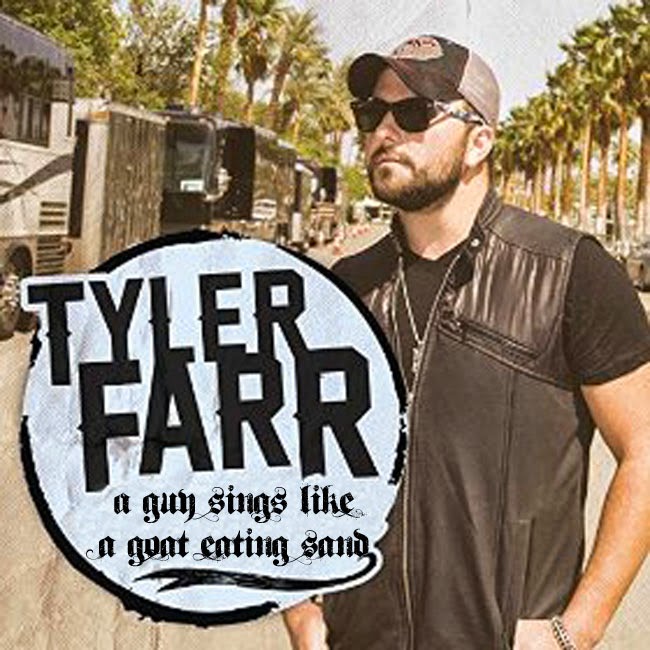 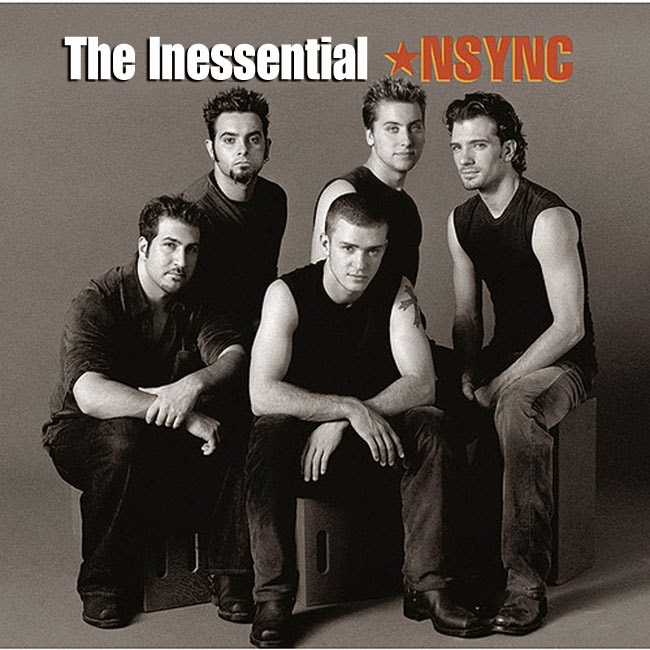 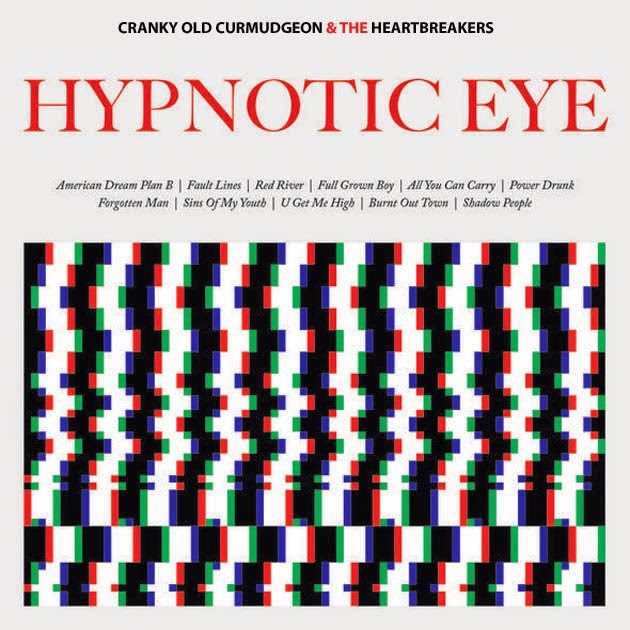