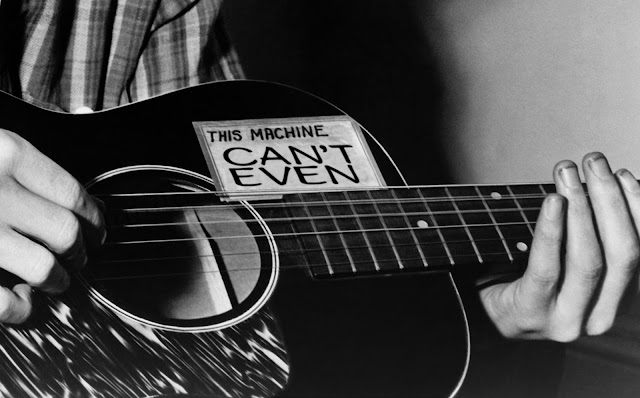 The Tide Pod and the Damage Done

Chick-fil-a Took My Baby Away
(Okay, not a protest song, but it had to be here)

I Was a Teenage Incel

Give Hashtags a Chance

Your Punisher Decal Won’t Get You Into Heaven

This Meme is Your Meme

Doxxing in the Name

Outrage of a Small Circle of Friends

Yasss Save the Queen!

Would Jesus Wear a TAG Heuer?

Hobby Lobby… the Punishment Due 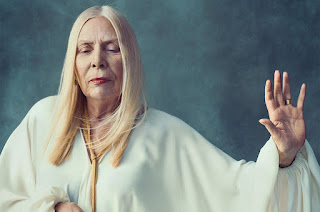 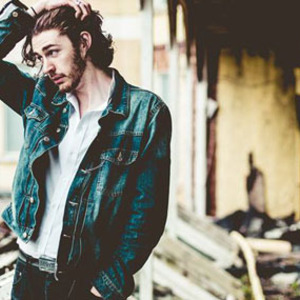 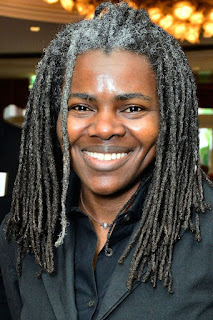 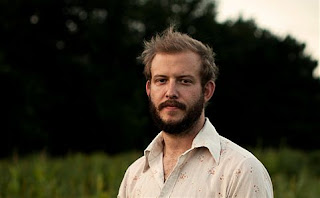 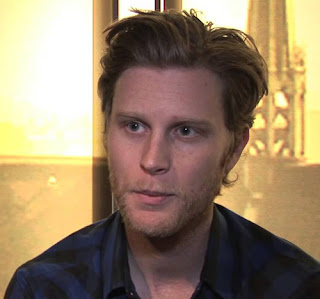 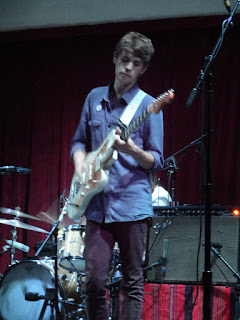 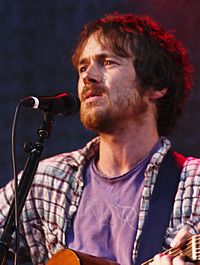 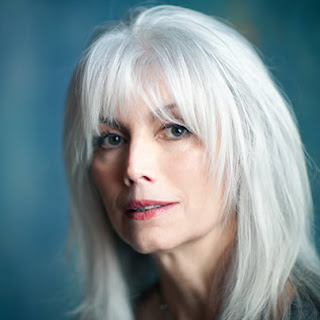 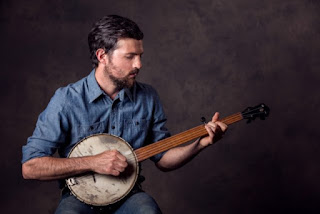 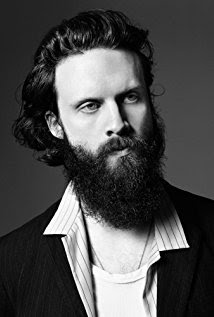