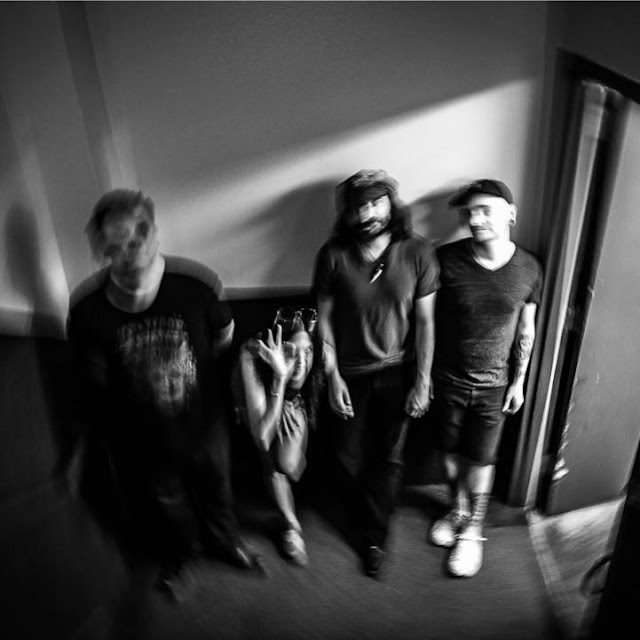 Editor’s note: Despite the cancellation of SXSW, many bands will still be playing Austin that week, including (it seems) The Totems.

Just in time for South by Southwest (if the gigantic media-driven clusterfuck of Coronavirus doesn’t shut it down), there are A LOT of fantastic acts playing this year. Karly Driftwood, Angela Pearly, Caleb Caudle, to name a few, will all be coming through Austin. [Another editor’s note - please check the bands’ social media accounts to see if they’ll still be playing] From rock to hip hop, country, to punk, this year’s shows are stacked. And you know what, if there are fewer people, that’s ok because that means all of us can get into stuff easier.

One band that we’re excited about is Austin’s The Totems. Calling themselves “desert surf” The Totems are a hazy, dream-like rock and roll band that, given their two tracks on Spotify, their shows will be a blast.

On “Gaslight” and “Dawn Patrol,” the songs have a little Lana Del Ray on acid vibes, which I sincerely appreciate. They’re tight, and the hooks are massive, which is what you want. Hopefully, there will be more songs recorded soon because if these two are any indication of the band’s potential, there’s a lot to like about The Totems.

If you’re hitting SXSW, follow them on Instagram for show updates. They’ll definitely be a band to watch. You’ll see me at least one of their gigs for sure. 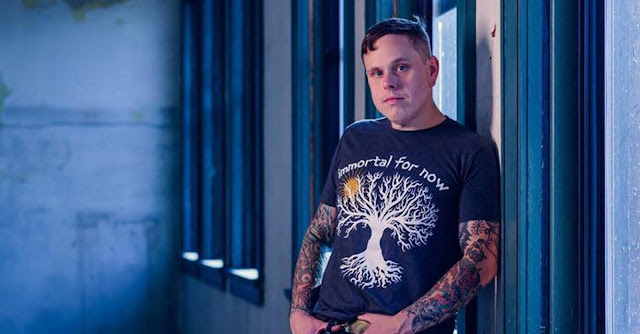 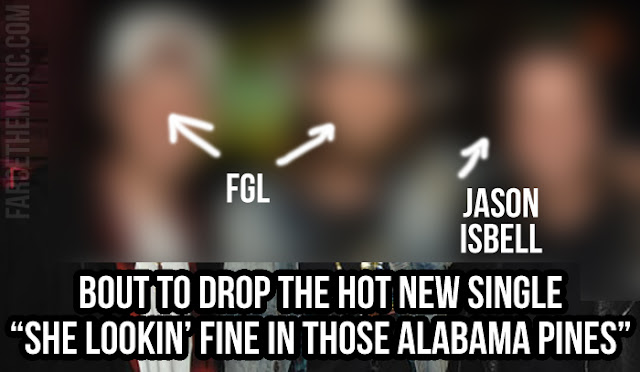 Blurred because I fear the company that owns the pic 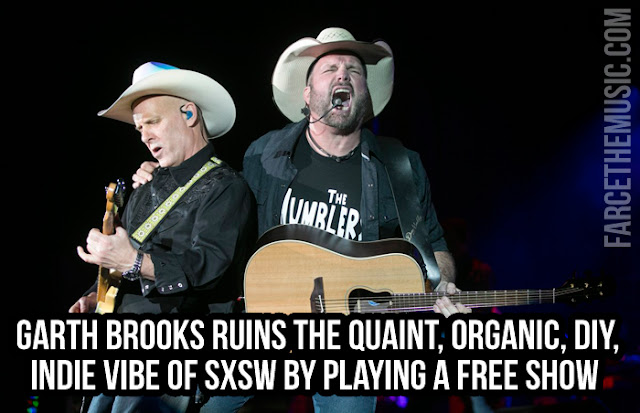 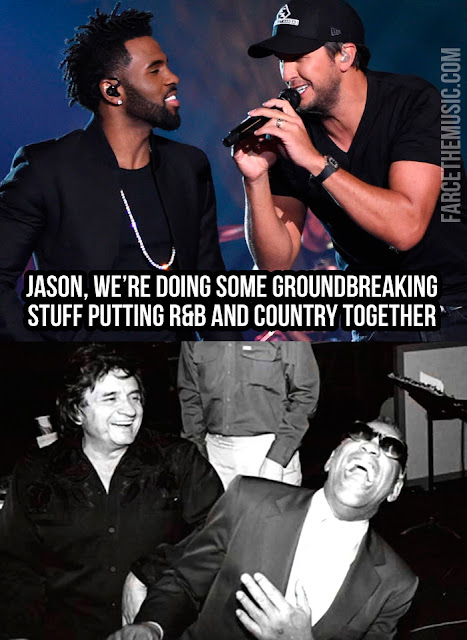 Some parody album covers from a selection of SXSW 2012 performers. 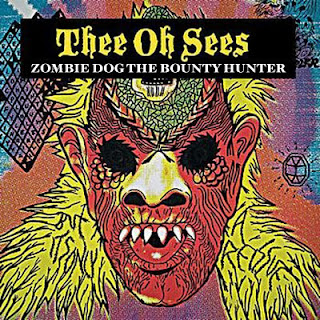 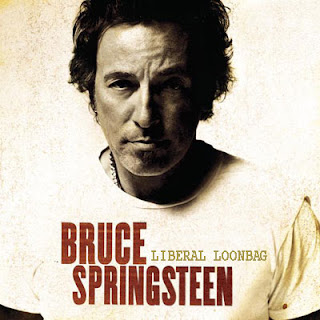 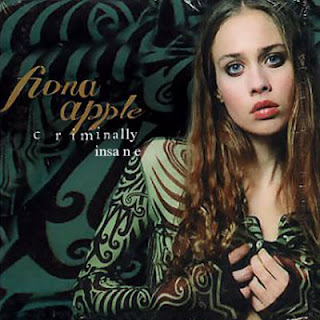 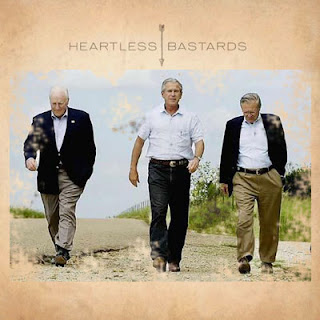 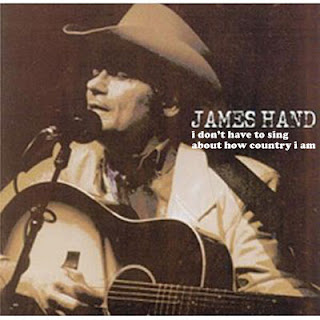 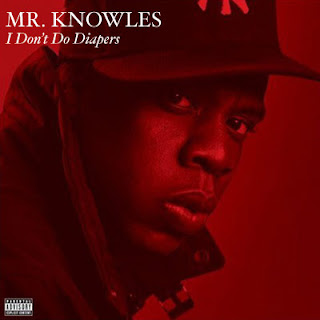 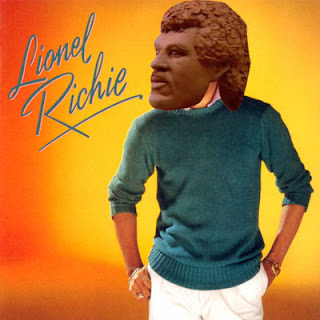 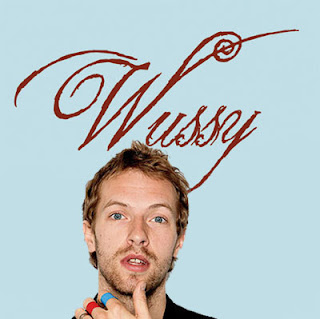 The latest nonsense from Trailer at 2:35 PM 0 complaints