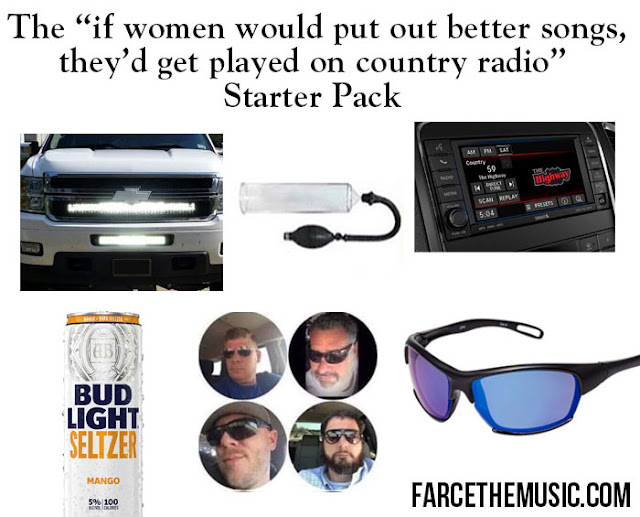 When Bros Grow Up 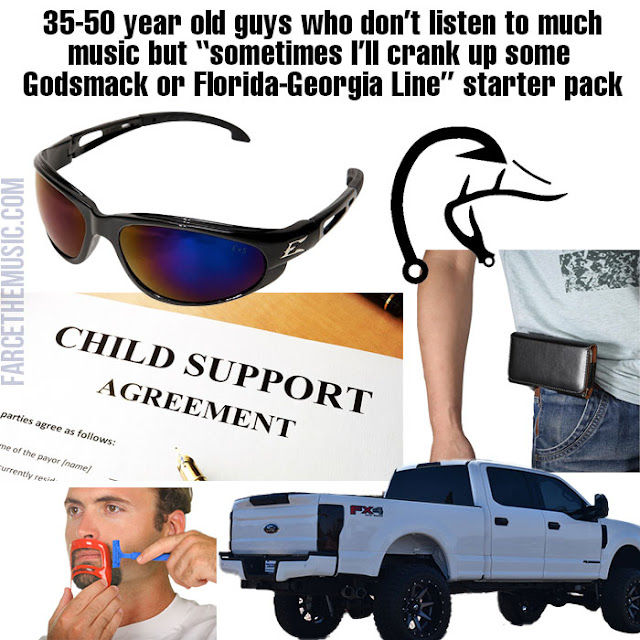 Cool Party Ruined by Some Dude Singing on a Stage 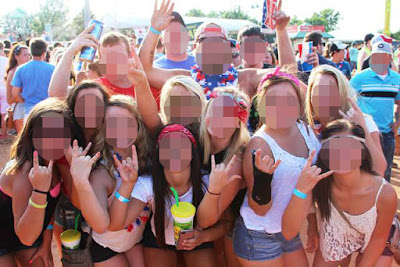 Florida friends Brant Woodson and Joey Spozario report that the party they are attending has been made a great deal less enjoyable by the insistence of some dude with long hair to repeatedly sing very loudly from a stage. The tanned, tatted duo from Jacksonville is just here to imbibe some cold adult beverages, shout loudly, hang with bros, and ogle scantily clad females, but this rude fellow refuses to lower the volume or consistency of his musical presentation.

"He's c*ck blocking man." frowns Woodson, "I'm trying to holler at this lil' bae right here in the halter top, and he won't shut the f**k up and she keeps paying more attention to him."

Spozario, or "Spoze" as he has asked us to call him, verifies Brant's claims that this hooligan is bringing the celebratory mood of the festive event down quite a few notches. To insulate himself from the unfettered selfishness of the jerk, Spoze vows to drink at least ten more of the highly priced domestic "tall boy" beverages being sold on the premises.

"Whooooo," shouts Spozario, his fist raised aloft and thrusting in an up and down motion. "I don't care about you being a pair of shoes or whatever you're singing, man… I just wanna be drunk as f************k!"

"Man we payed like fifty bucks to get in this party, the least this guy could do is sit his old ass down and turn on some Young Thug or something" suggested Woodson.

Most in attendance at the party seem to be giving the attention-whoring gentleman, who actually has quite a nice voice, their approval of his insufferable behavior. A better option might be to ignore him and go about the festivities as if he weren't there, as much of the obviously more fun and decent college-aged youths seem to be doing.

Woodson tells us this bearded egotist has some weird name like "stapler or some sh*t."

"We went to another party like this last week, but it was bad ass!" laughed Spoze, referring to a Florida-Georgia Line concert. "There were two dudes singing at that one too, but at least it was good music like rap and sh*t!"
The latest nonsense from Farcer at 9:00 AM 0 complaints