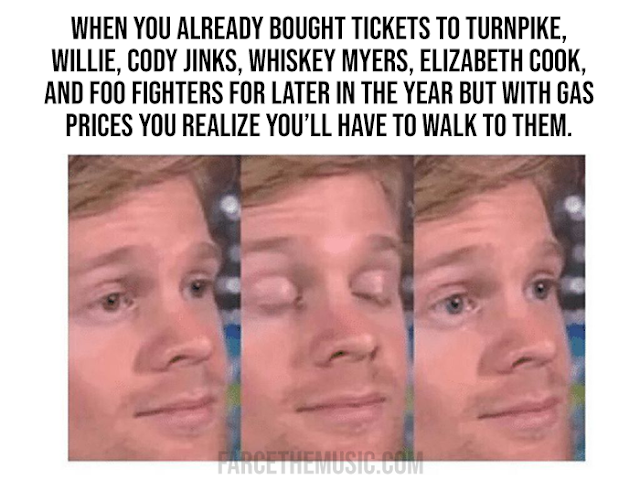 Do's and Don'ts For Going Back to See Live Music

With the pandemic waning (we hope), live music is firing back up. It's been a while since some of you have been in public, much less with a bunch of other people enjoying music. Here are some helpful tips to remind you how to behave at concerts. 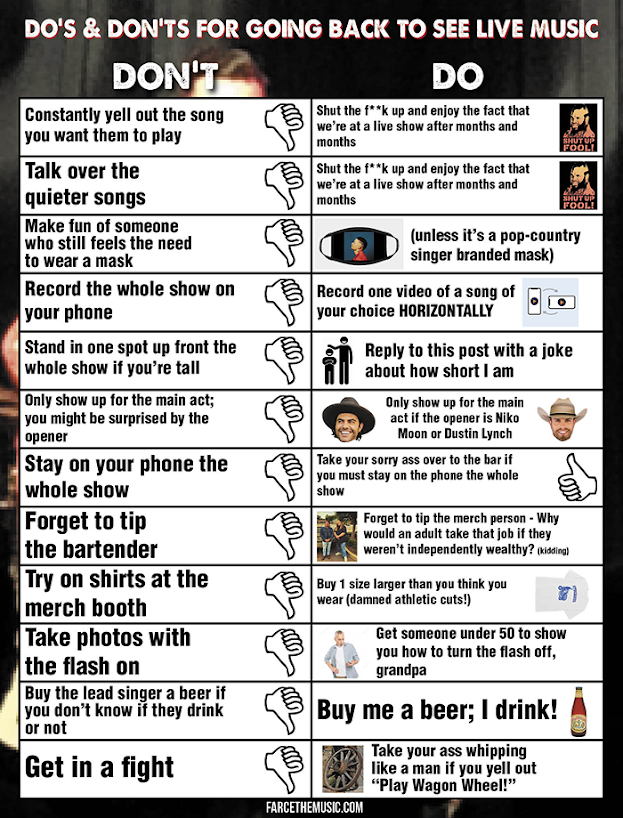 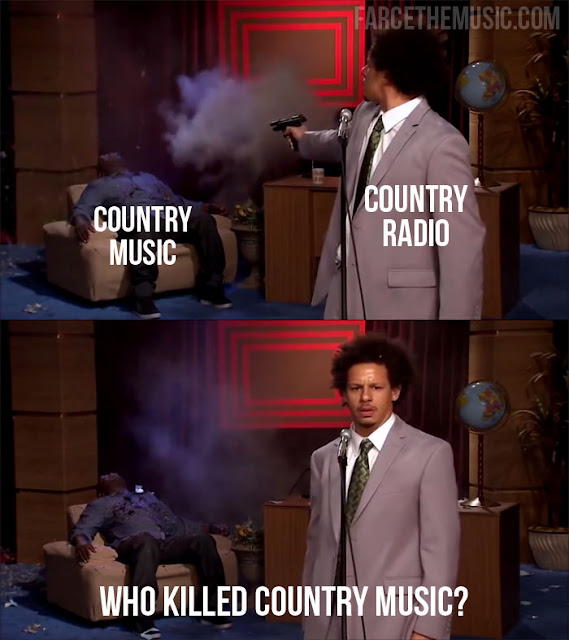 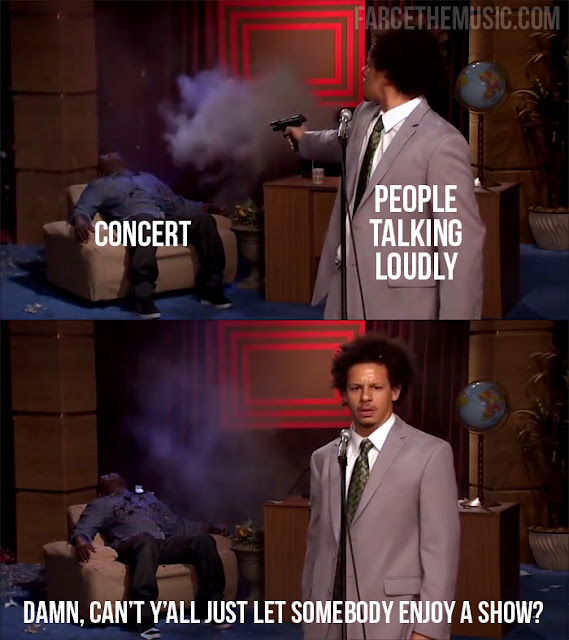 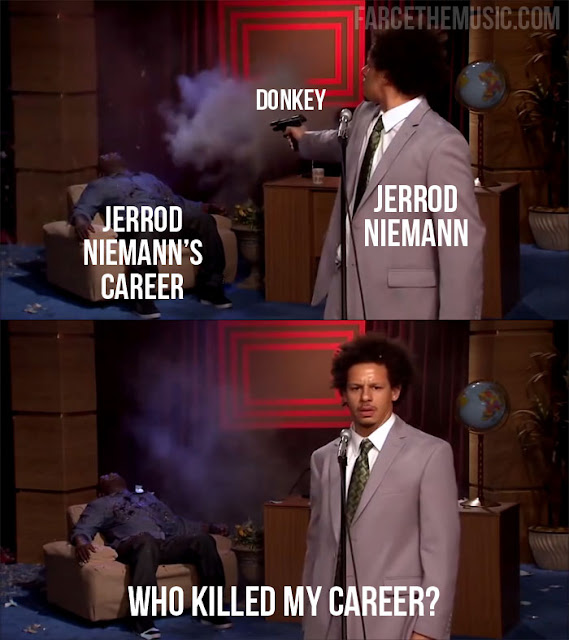 Op Ed: Nothing Beats Giving a Concert Your Undivided Attention …on Your Phone After the Concert 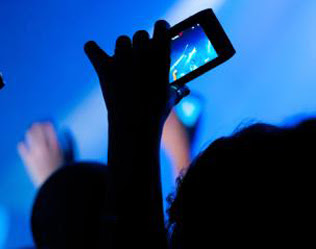 I just love a good concert!  There's nothing like lending your support to a hard working band out there displaying their talents and working their asses off for you. They drive from town to town in a beat up old van. Some of them set up their own stage gear. They put out the songs you listen to all the time …so the least you can do is toss $15-50 in their direction.

There's also nothing like experiencing that concert and giving it your full attention. I like to grab a post-show Miller Lite and a cigar and plop down in the leather recliner and do just that after the concert! There in the silence and smoke, I can hear and see the show so well thanks to my new Samsung Galaxy S8.

I mean, during the show, I'm too busy chatting with my buddies and hollering and drinking Miller Lite to actually watch the show, so it's good to have my Samsung Galaxy S8 there recording the entire thing for me. With its 4k video recording and VDIS stabilization, the picture stays crisp and clear and the sound is awesome too.

It's amazing how easy it is to have a great time at the show while one arm is busy high in the air taking in all the sights for you. It's no problem debating about the Cowboys game or keeping up to date on all those friends you don't get to see as often now that everyone's grown up and working. You've got plenty of time to point out hot girls to your friends. With the 8x zoom, I can grab a beer from the bar without missing a lick.

Sometimes I'll move up toward the stage to get an even better picture. I just stand there with my phone in the air, talking loudly with my bros, and having a great time. I'm 6'5" so I can even get shots of the drummer up close or catch the steel guitar player picking his nose. Man, concerts rule!

And to think, I still have the concert to watch in its 2 hour entirety when I'm winding down later. What more could a true music fan ask for?
The latest nonsense from Farcer at 9:00 AM 0 complaints