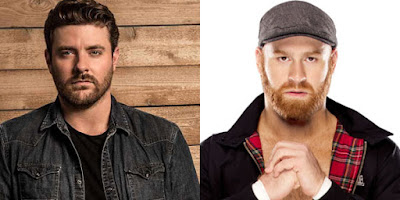 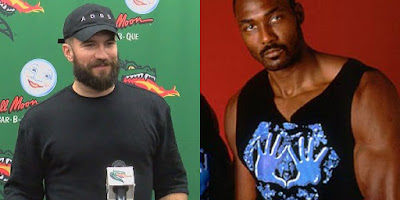 Sam Hunt = Karl Malone
Tall. Athletic. Not actually a country singer/wrestler, but happy to (poorly) pretend to be for money. Never won a pro sports championship.

Old Dominion = The Spirit Squad
There may be some talent in there, but it's hard to tell. Stupid looking. Creepy as shit. 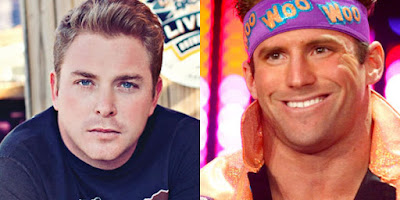 Rich O'Toole = Zack Ryder
A bro, but a likable one. Self hype-man. Annoying to some,
but appreciated when he does good work. 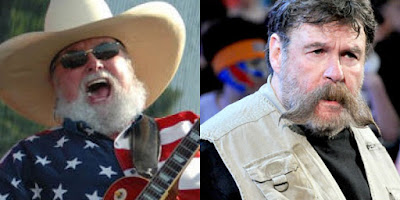 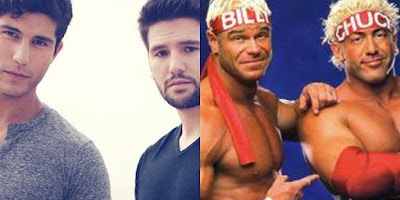 Dan + Shay = Billy and Chuck
Duo. Somewhat talented, but purists don't like them.
Are thought by some to be fabulous; not that there's anything wrong with that.