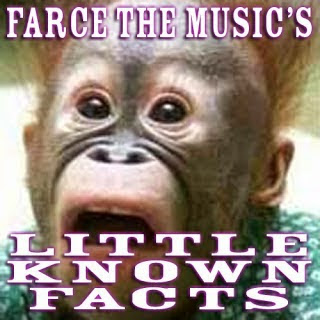 Most of these are by Jeremy Harris; a few are by Trailer.
The latest nonsense from Farcer at 11:30 AM