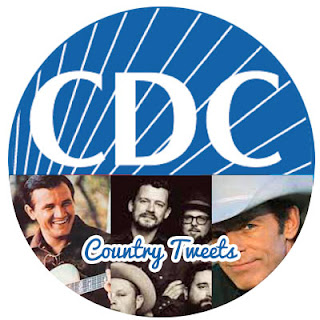 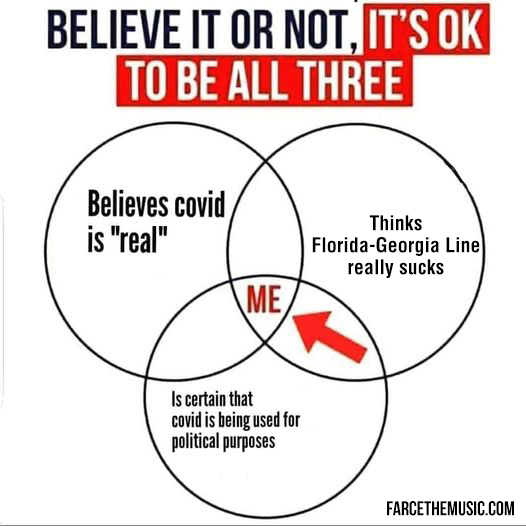 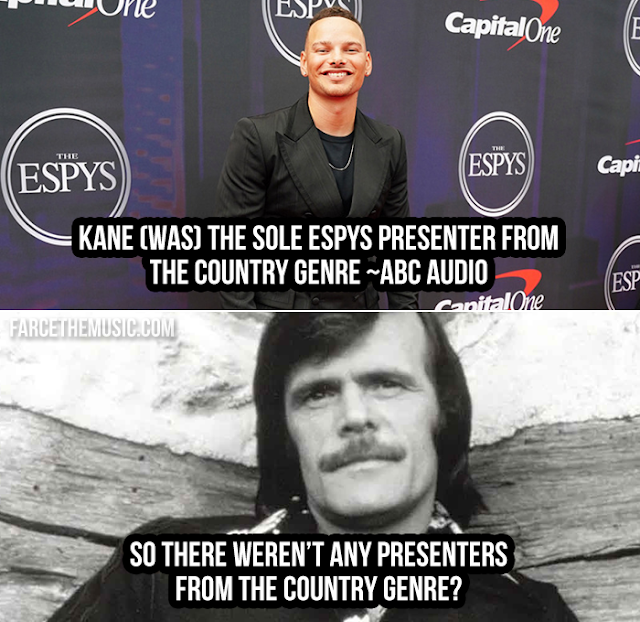 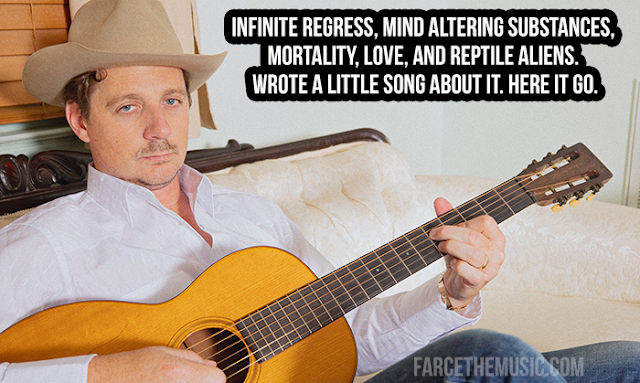 Folk Singer Denied Early Vaccination Despite Having an “Old Soul” 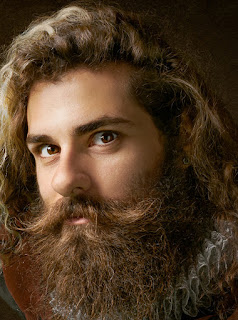 Folk singer Torland Minor says he’s been denied receiving the Covid vaccine in the early rollout despite having what he describes as an “old soul.” Minor, 24, made multiple attempts at signing up for both the Pfizer and Moderna inoculations but was kicked out of the sign-up process despite his claims.

Minor, clad in oil-stained brown trousers, a plaid shirt with a vest, and a long London Fog raincoat, visited with us and stated his case for inclusion in the first wave of shots. “Both the online and phone bank sign-ups wouldn’t even give me a chance once I submitted my age, but what of the depth and vision of a man?” asked Minor. “What of his levels of empathy for the downtrodden and what of his love of Werther’s Originals?”

Torlund has made a name for himself on the folk scene in recent years with his downbeat tales of train-hopping wanderers and climate-change threatened tribesmen. Pitchfork called his 2019 album Forked Toungues and Peacoats a “snapshot of a young man who’s given up on the wonder and yearnings of youth” and Under the Radar called him “an up and coming folkster who seems to carry the world with the burden of a man six decades his elder.”

“If that’s not proof enough, I don’t know.” laughed Minor. “I even shushed some kids in the bodega the other night.”

At press time Minor was mixing himself a Tom Collins.