After I listen to "Whiskey Lullabye"

How to get a major label record deal in Nashville

How to keep a major label record deal in Nashville

When somebody makes you listen to the new Thomas Rhett song

Is Luke Combs pretty good? Is he the the savior of country music?

Hank 3 thinks this is a country song

When the shrooms hit at the Infamous Stringdusters concert 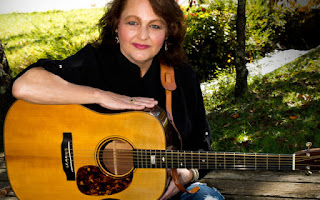 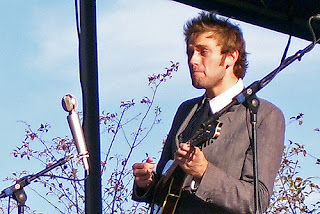 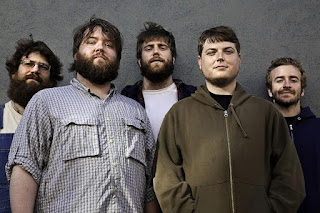 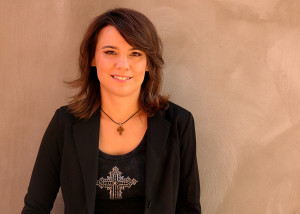 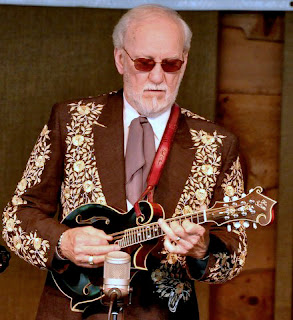 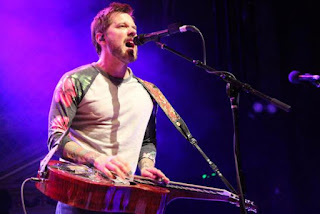 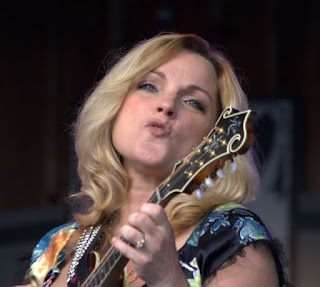 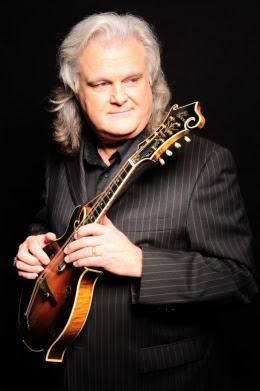 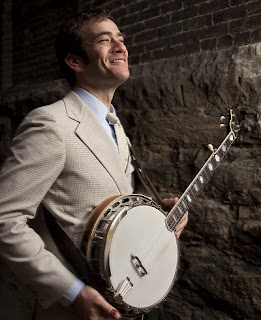 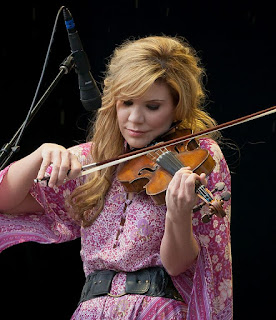