Murder Was the Case 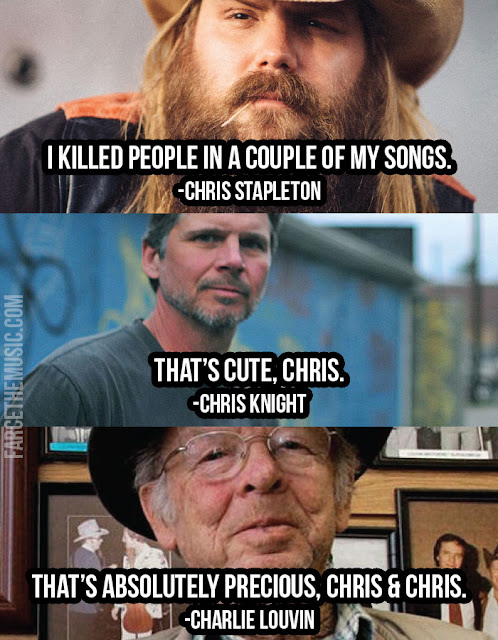 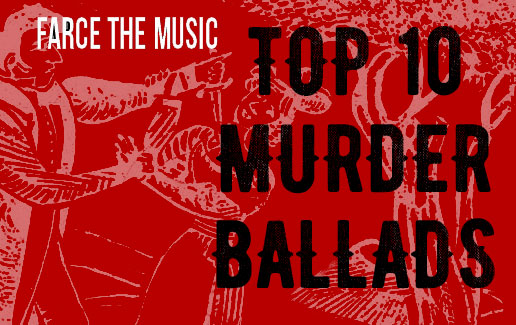