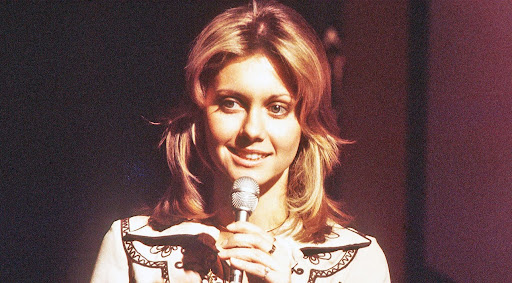 First person to say “country music has to evolve with the times.” Stands in the aisle as soon as the plane stops. 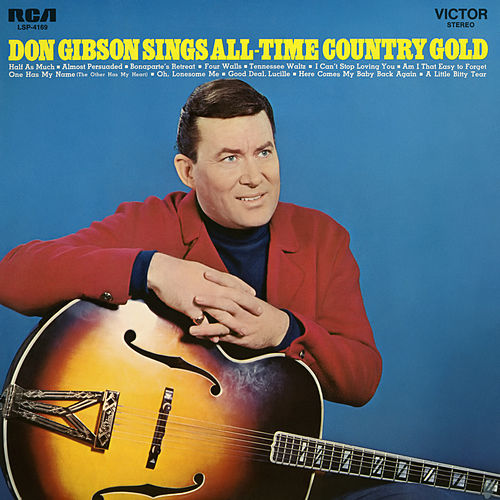 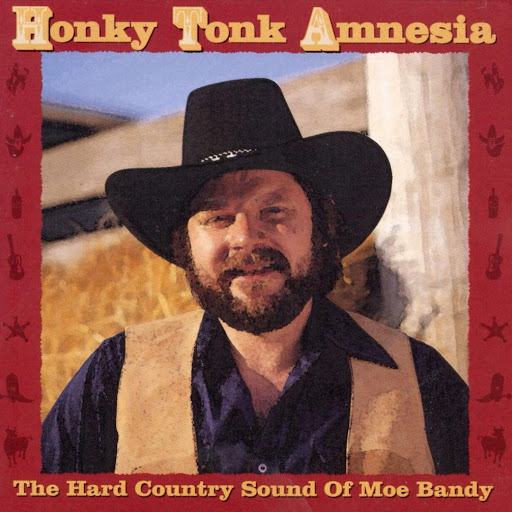 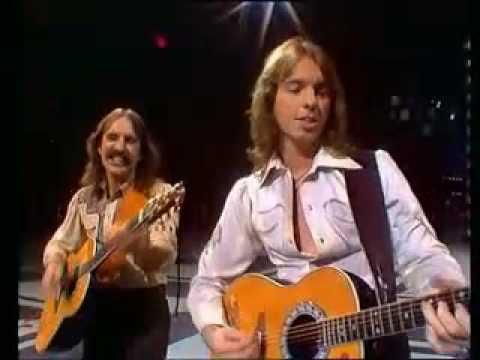 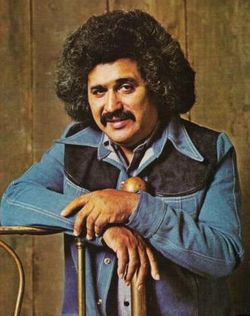 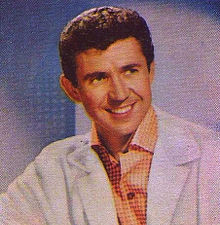 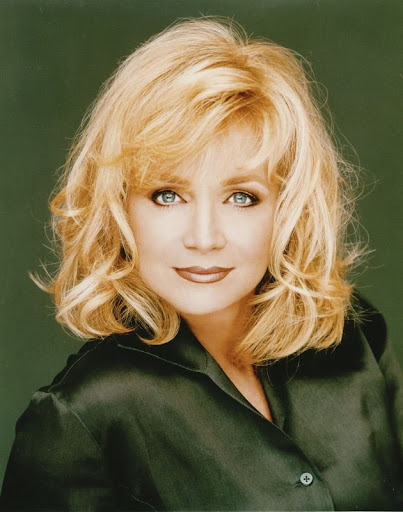 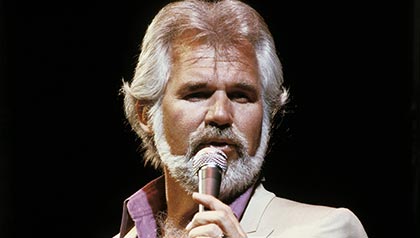 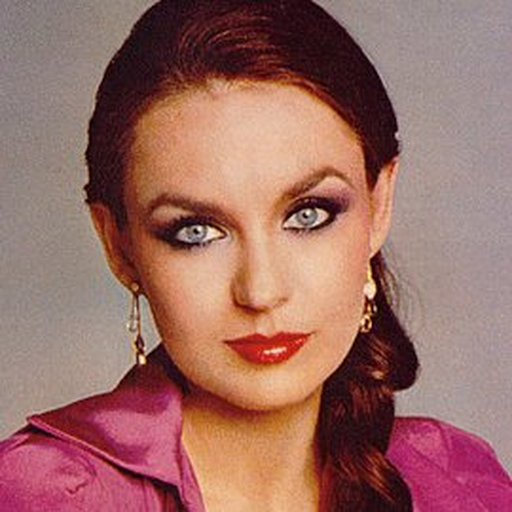 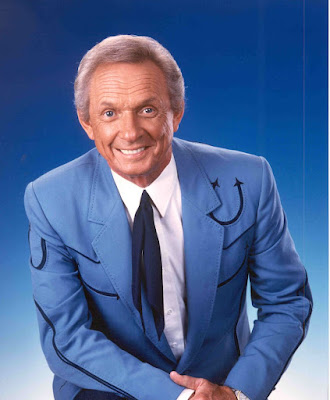 And if you wanna talk pop artists doing crossover country songs,
we'll need another meme about 10 times bigger than this one.
The latest nonsense from Farcer at 10:00 AM 0 complaints