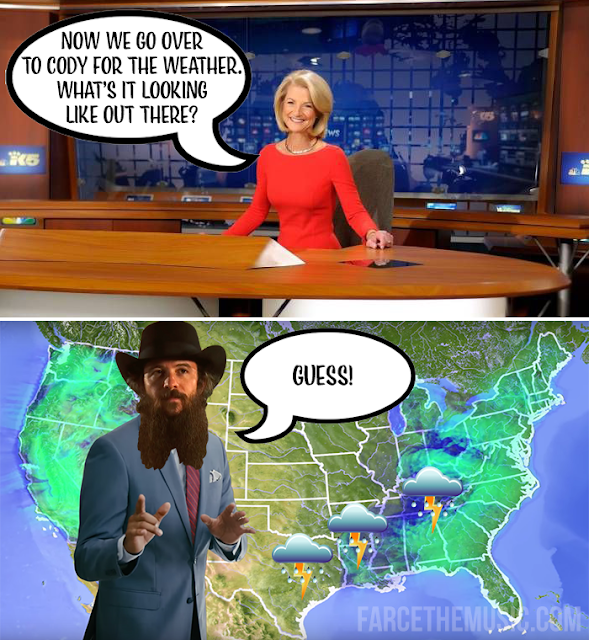 For four years, Chris Ligon has been most widely known as the composer and lyricist for Chicago supergroup The Flat Five, who’ve given voice to his creativity and quirky, eccentric humor. We spoke with him last week in our feature on the band’s sophomore release, Another World, only to find out he has his own album release set for Nov. 20.

How could we resist? Summer Vacation, ten tightly arranged, slightly kooky songs, tips the time scale at a whopping 23 minutes. And it’s everything you’d expect: delightfully whimsical musings, reflections and meditations. And in at least one instance, instrument and song title merge into a musical form of onomatopoeia.

Do you play and track all the instruments yourself?

Yes, I play everything and record in my basement. I'm not really a great instrumentalist but I teach myself how to play something then I record it and then I forget it and move on.

"Bee Beard" sounds like a beard of bees would look; just some pretty basic keyboards. Whence the inspiration?

This one I played on a "Baldwin Fun Machine" from the 70's. I love the sound. I've always wondered about those guys who you see with 8 million bees all over their face like a beard. It kind of makes me sick really.

"Hard To Follow" and "Diet Drink": are those pianos a tad out of tune? Maybe "God's Famous Heart," too?

Yes, my upright piano is really out of tune, but I've learned to like it and work around most of the bad keys. Sometimes limitations will take you in a writing direction that you might not have thought of if you had all the greatest equipment. So, I'm a big user of broken down old instruments. Kind of like the Island of Misfit Toys!

It's somehow fitting that "Evil As Evil is He," the one overtly political cut on the album, is a polka in a minor key. How did you pair that particular musical style with those lyrics?

I thought it sounded kind of like a Kurt Weil-German cabaret thing that was popular in the underground when Hitler was raising hell 85 years ago.

Summer Vacation is being distributed by Pravda Records. Hopefully it'll be available by next week at www.pravdamusic.com.

She's Too Young for You, John 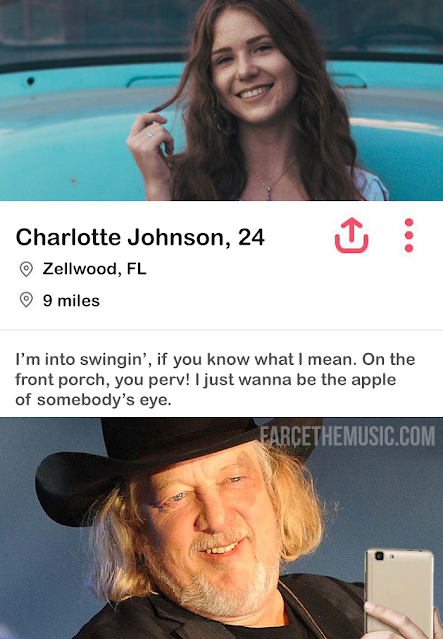 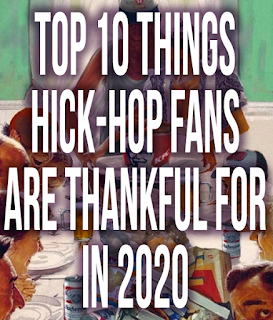 10. That selling meth never goes on lockdown or recession

9. As crazy as this year’s been, mom’s okay with you repeating 10th grade again 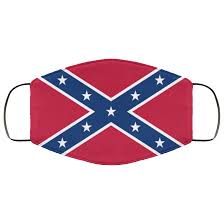 7. That stimulus check bought you a new set of teeth (used) 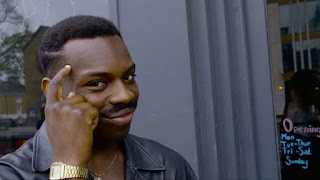 5. The guy you owed $500 for cock fight gambling debts died of the Rona 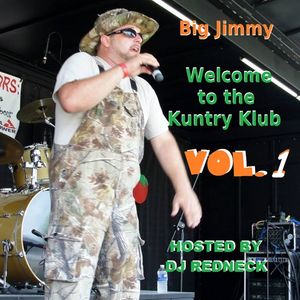 4. Lots of time to polish up that mixtape

3.  With online prayer meetings, you can finally smoke crack at church

2. That Upchurch still puts out like 15 albums a year

1. That if you’ve had herpes and ringworm at the same time, Covid ain’t shit