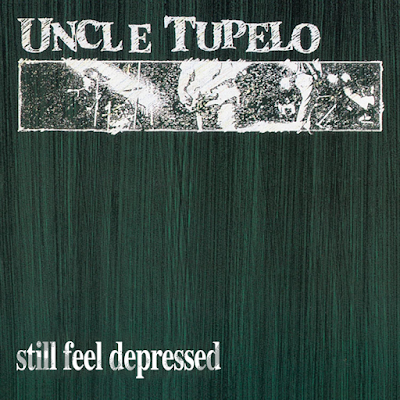 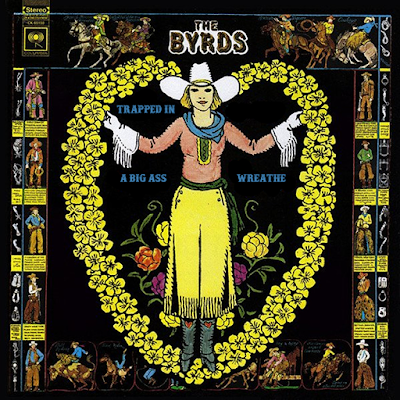 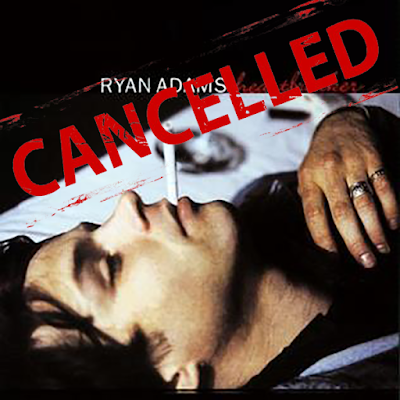 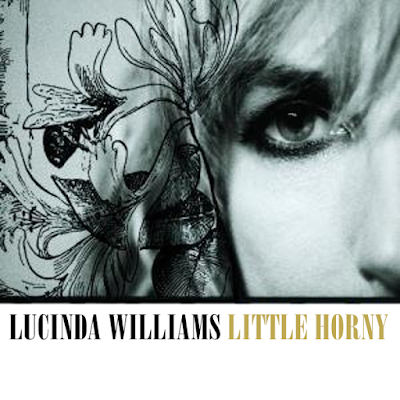 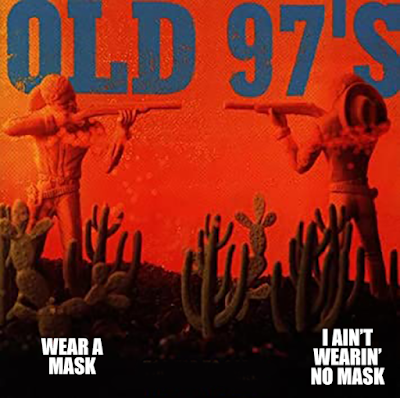 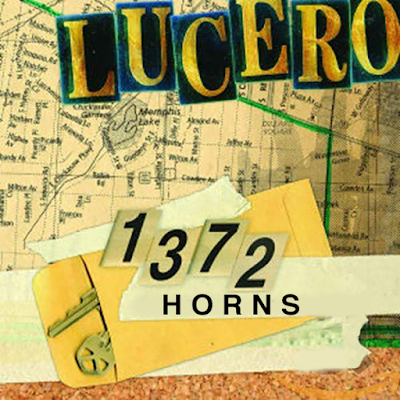 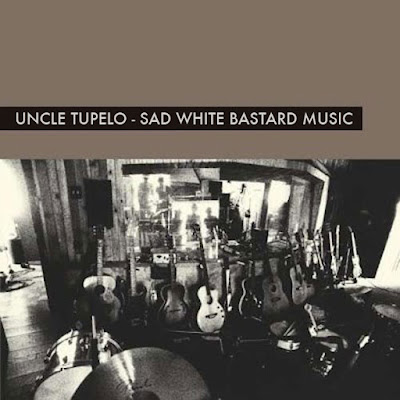 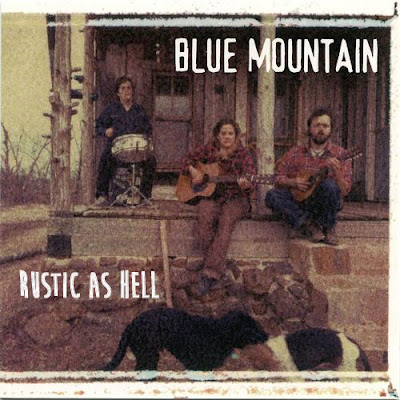 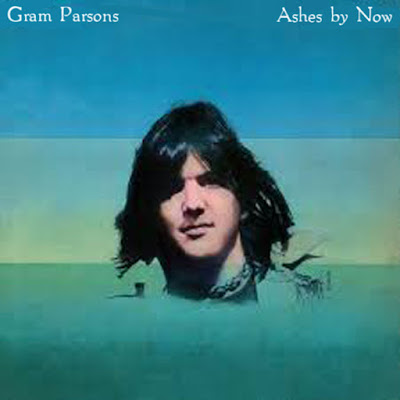 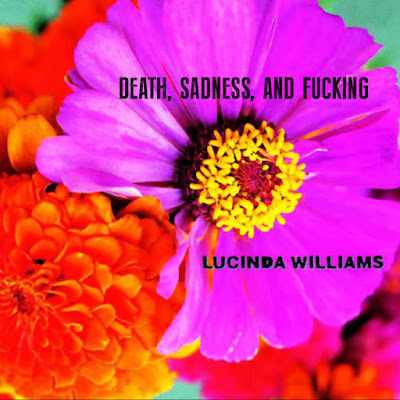 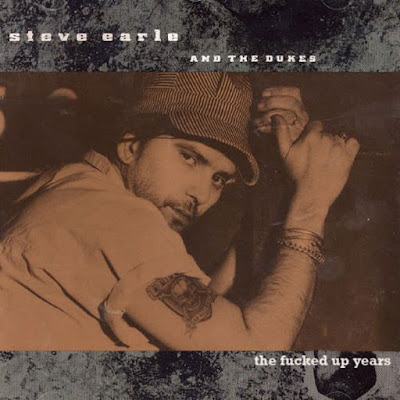 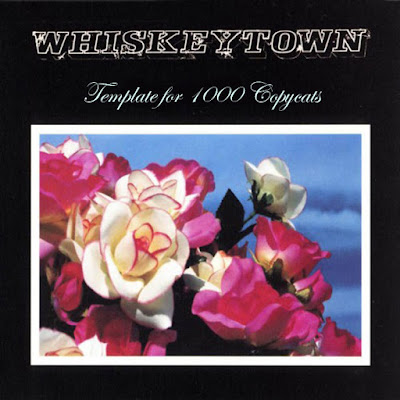 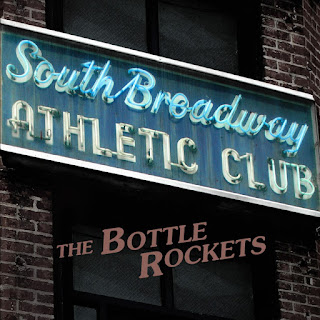 (don't click on this image - the link is below!) 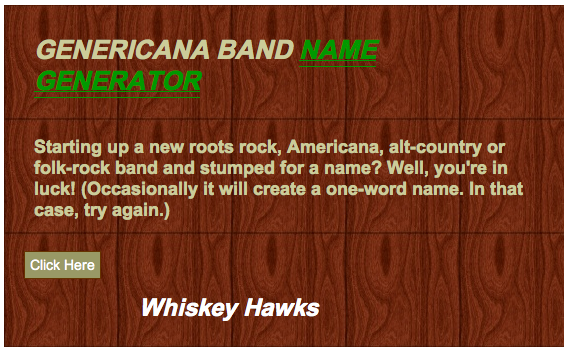 If you've run out of creative spark after writing umpteen songs about drunken sorrow, the working man, and bucolic strife but need the perfect name for your new roots rock or alt-country band, you're in luck! Just click below to visit my new "Genericana Band Name Generator!" My apologies to the three or four existing bands whose names are possible on this generator.


Genericana Band Name Generator
The latest nonsense from Farcer at 9:00 AM 0 complaints 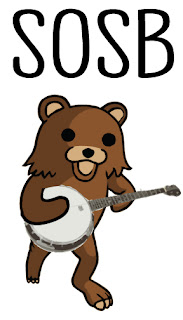 09. The Ghosts of Fartknocker Mountain 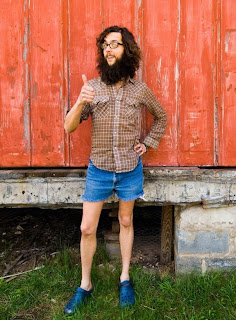 07. Uncle Yoakam and Those Dapper Fellows

05. Big Barry and His Lumbago

03. Joe Biden and the Shotgun Boys

01. Pantaloons Medicine Tent Revival
The latest nonsense from Farcer at 9:00 AM 0 complaints