Grady Smith Picks the Worst Country Songs of the Decade 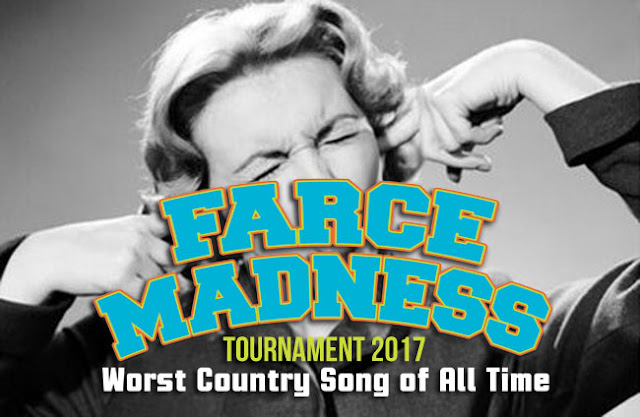 This won't be an annual thing, but we're doing a Farce Madness tournament this year to crown the Worst Country Song of All Time. The selections are based on several "worst country song" lists from various online sources, personal tastes, reader input, and recent "worst country single of the year" lists Saving Country Music and FTM have compiled.

The seedings will surely be a point of contention with some, but musical taste is obviously subjective. The rankings are based on a combination of popular opinion, impact (which means the ones that weren't hits are REALLY bad), creating good pairings for voting, and my personal tastes (with some randomness thrown in). You can debate them if you want, but the point is figuring out the worst song, so in the grand scheme of things, that's all that matters. Clearly, we could do a 64 song tournament entirely made up of bro-country songs, but that would be boring, and I wanted the tourney to be diverse.

The voting will go by region at first. I'm not sure of the exact schedule, but the voting rounds may loosely follow the NCAA college basketball tournament.

You can enter the Farce Madness contest to win some stuff (CD's, merch) from the Farce the Music stash. Send us who you think will be the last 4 songs remaining, in order. Whoever is first and most correct wins. Send your final four (ranked 1-4) to farcethemusic@gmail.com by Monday, March 20 to enter.

There's a bracket at the bottom you can peruse and even print out if you should wish. We'll give an update here after the first round.

Here are the regions, an explanation of the grouping (though some songs are randomly tossed into regions because it didn't balance out perfectly), and seedings.

If there are songs you don't know or haven't heard in a while, hit up YouTube.

7. Blake Shelton - Boys Round Here
10. Florida-Georgia Line / Luke Bryan - This Is How We Roll

6. Rascal Flatts - Bob That Head
11. Taylor Swift - We Are Never Ever Getting Back Together

2. Daryl Worley - Have You Forgotten
15. Alan Jackson - I Still Like Bologna

8. Bucky Covington - Gotta Be Somebody
9. Clint Black - Iraq and Roll 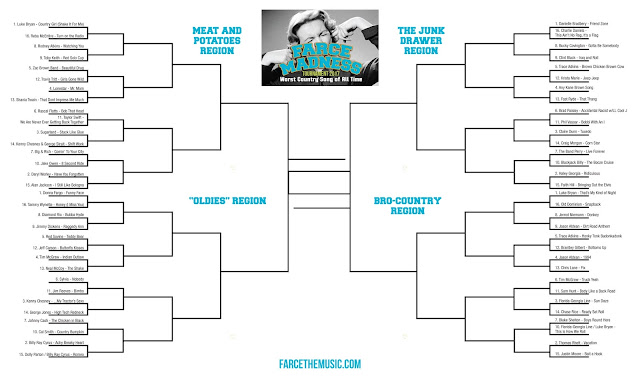 First off, I need to address the elephant in the room. There are no Sam Hunt songs on this list. I didn't exclude him because he isn't country (he isn't) or because he isn't the worst thing that happened to country radio in 2015 (he was). I just found all 10 of these songs to be far more a tax on my nerves than anything Hunt released in 2015. He still sucks, don't get me wrong, but here are truly the 10 worst country songs of 2015!

1. The Band Perry - Live Forever
The Band Perry plays country music, or at least that's what their Twitter bio read in 2013. Fast forward to 2015, past a couple hits and several underperforming singles and TBP completely reinvented themselves as a grating pop band with this bit of pointless fluff. Nonsensical lyrics, an overpowering shade of yellow, and absolutely no ties whatsoever to the genre in which they so shittily released this rancid pile of vomit. Evolution schmevolution, this is full on pop, and not even good pop. Embarrassing. A torpedo to a modestly promising career if ever there was one. There's talk of them "going pop" like Taylor Swift did, but Taylor had name recognition and good songs. Maybe the Perry brood should go into hair-styling.

2. Luke Bryan - Kick the Dust Up
The butt of endless jokes and memes here at FTM, this song had the nearly middle-aged Mr. Bryan tossing out slang, partying with the youngs, and inviting them under the bridge as long as they left their cell phones at the truck and didn't tell anyone. Wait, what? Nearly as bad as "That's My Kind of Night," one of the worst country songs ever released.

3. Florida-Georgia Line - Sun Daze
Released in 2014, puked …err peaked in 2015. Maybe that's cheating a little, but this song is bad enough to make "worst of" lists in multiple years. Our heroic lead singer, in this classy gem, refers to his penis as an umbrella and his paramour's vagina as a drink in which he plans to insert his tiny decorative umbrella whilst she perches uncomfortably upon the sink, hoping not to be grinded into the dirty dishes by the stoned Tyler Hubbard. Hot garbage. Not even the catchy kind.

4. Zac Brown Band - Beautiful Drug
Enough's been said about this lame-ass EDM song to fill a book the size of Benedict Arnold's biography. Can one song ruin the legacy of a heretofore mostly respected artist? Maybe not, but this is at least enough to leave a smelly stain and cause a great deal of worry about this talented band's future.

5. Old Dominion - Break Up With Him
This creepy bastard wants you to break up with your boyfriend, for whom you've confessed no ill will towards, and come over to have sex with him. When I used to write lyrics, one of the oft-repeated rules was to back up your message. In this song, they needed to prove the current boyfriend actually deserves to be broken up with to make the singer more sympathetic. They did nothing of the sort, coming off as an Axe-sprayed, too-tight-tshirt-wearing douchebag just looking for a little play, not caring about the repercussions on other people's lives. Just a pile of crap.

6. Cole Swindell - Let Me See Ya Girl
This song proved bro-country in its purest form hadn't left us in 2015. In fact, it went to #1 on the charts with this craptastic half-written rehash of everything Florida-Georgia Line has wet dreams about. Drive truck with hottie, find place to party. Come up with new and exciting figures of speech to describe the sexy movements of the aforementioned hottie. Hey, I know!... "like wind moves cotton?" Really?

7. Chase Rice - Gonna Wanna Tonight
Insipid. Every time I went in Dollar General this year, there was a 1/3 chance this song was playing over the intercom. I made my visits quick.

8. Haley Georgia - Ridiculous
This song would be ranked higher if it had had any impact whatsoever upon the charts or "country music" culture, but it didn't… thankfully. This tune was basically an excuse for a girl to sing the word "dick" over and over without getting censored for it. True ear torture.

9. Jason Aldean - Gonna Know We Were Here
Jason Aldean doesn't care anymore and he doesn't even care if you know it. In the point of his album era when Aldean usually releases a song that seems way too good for an a-hole of his calibre, Jason this time chose to put out one of his least distinctive and worst singles of his career.

Rant: As mean as I can be on here, I don't actually hate or even dislike (as people) most of the artists that I pick on, but Aldean's a tool and I truly don't care for the guy, and he's certainly not making it easy to change that line of thinking with his music, his attitude, or his actions.

10. Danielle Bradbery - Friend Zone
Just listen to this shit.
The latest nonsense from Farcer at 10:30 AM 6 complaints 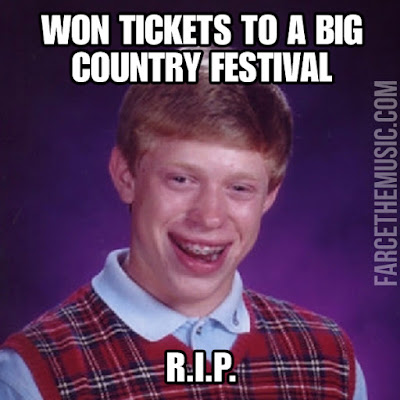 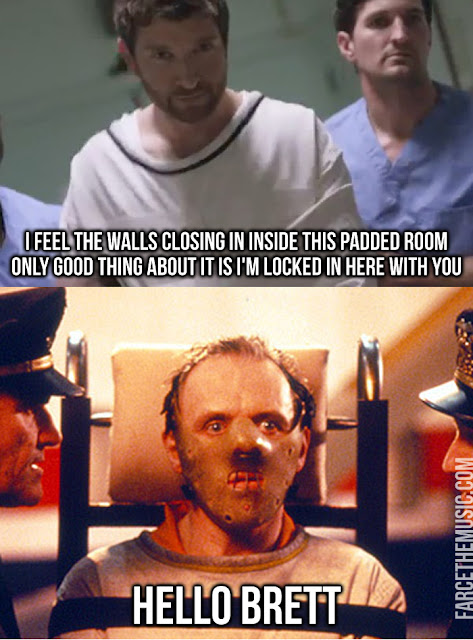 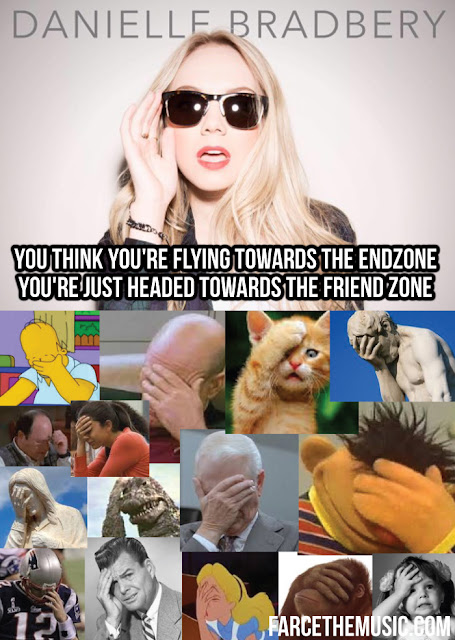 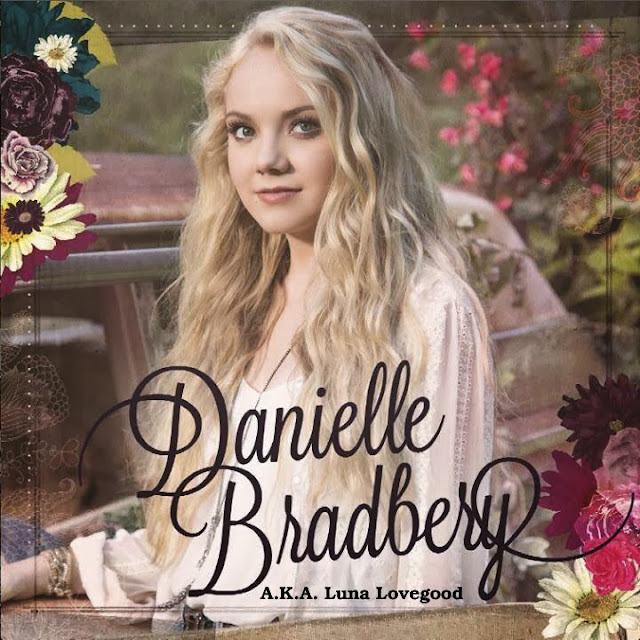 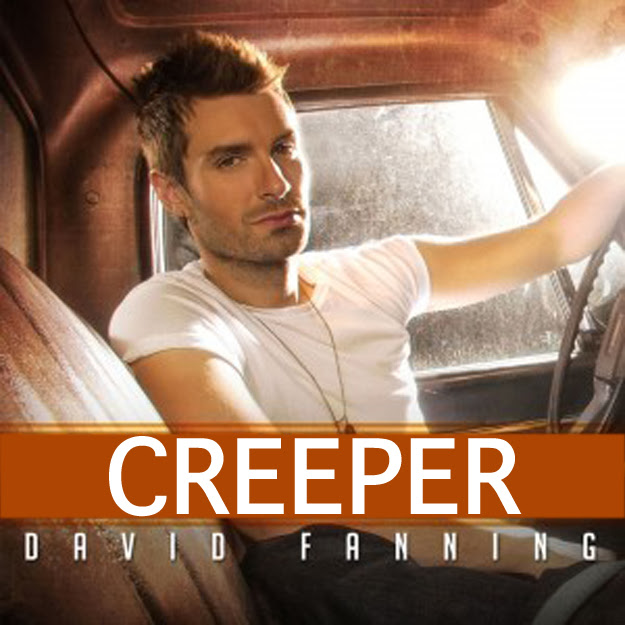 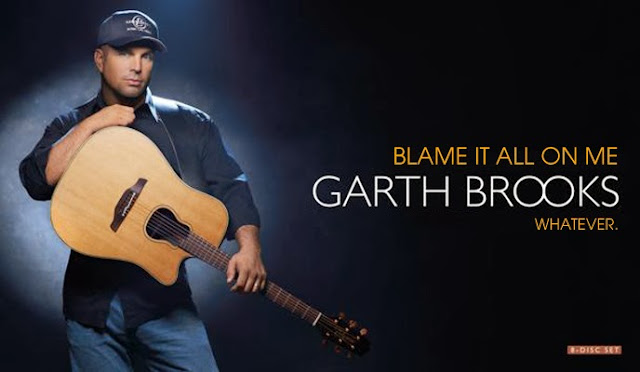 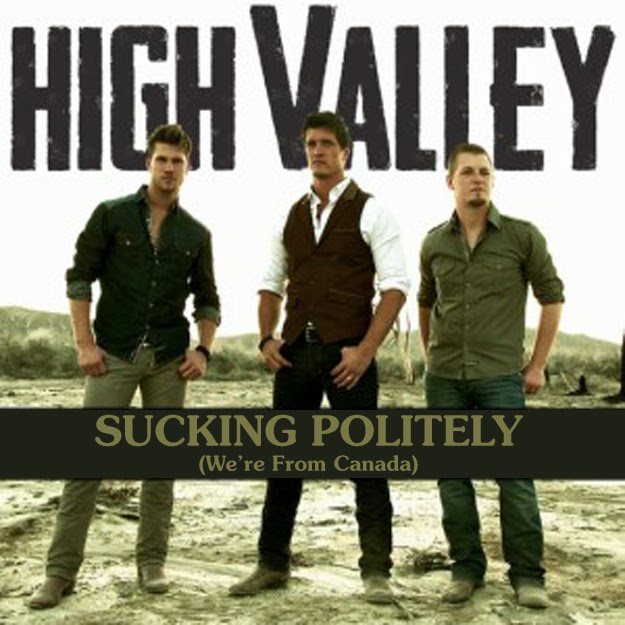