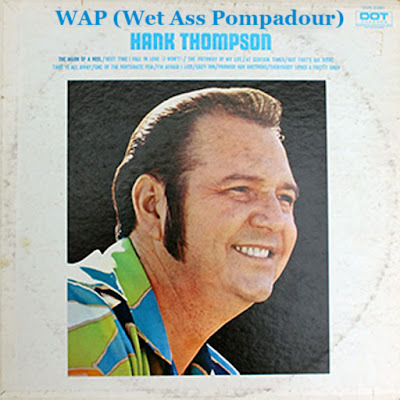 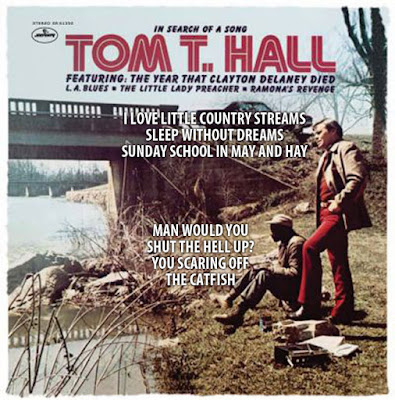 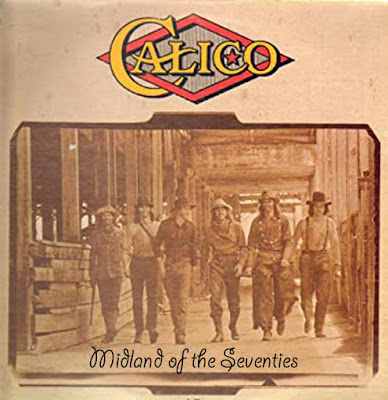 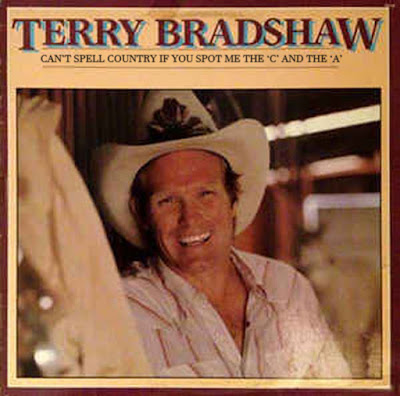 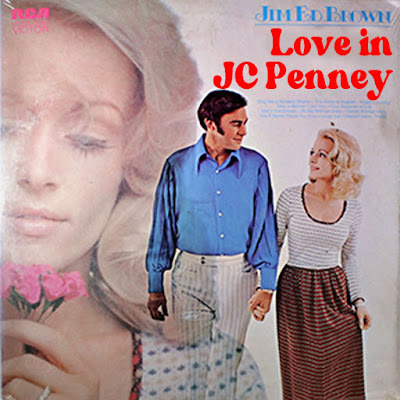 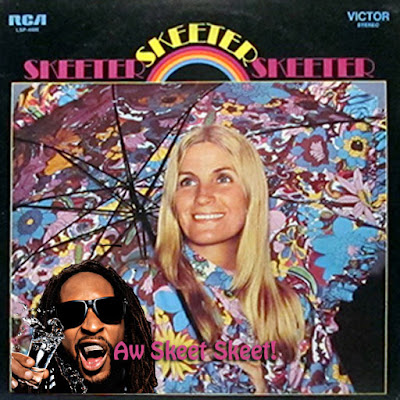 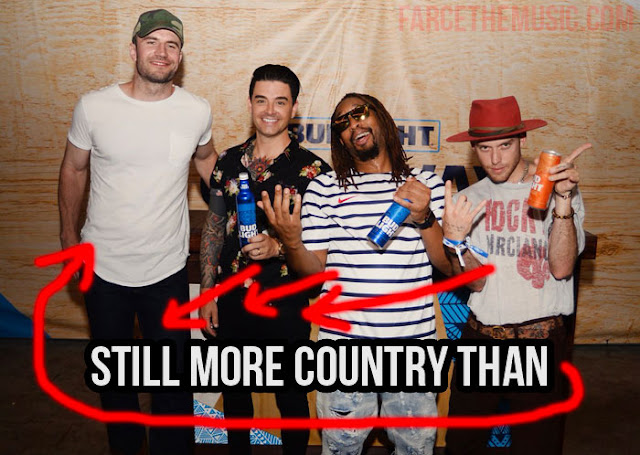 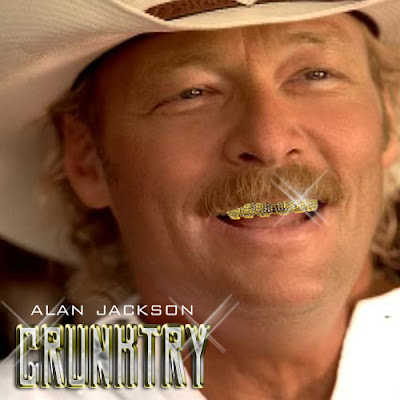 Country music legend Alan Jackson plans to follow up his 2015 album Angels and Alcohol with a unique and unexpected release. It's called Crunktry, and well… we'll explain in a moment.

No longer burdened by the expectations and limitations of recording music for country radio, which has in recent years moved on to younger and more pop-leaning artists, Jackson is now free to pursue his passions and whims. Surprisingly, one of those passions is rap music from the 2000s, and he'll indulge that passion with a full album of hip-hop cover songs.

"Well, I'll always be a country man," laughed the long tall country legend. "But when my two older daughters were teens, all they listened to was rap and hip-hop." "I kinda developed a love for it, you know what I'm sayin'? I can get a lil crunk, son."

Jackson revealed that all 10 covers will be country arrangements with all lyrics sung in his warm baritone. The one original song on the album, "TV Dinner and a 40 oz" (co-written with Colt Ford) is the lone rap tune of the collection, with Jackson "flowing" and "dropping bars" about his typical 'aw shucks' everyman lifestyle.

"There are a few folks out there who think I ruined country music, I mean they're nuts obviously, but I thought 'hell, I'll give 'em more fuel'" said Jackson. "I'm comfortable enough and established enough to do what I want now, so I'm brushing off the haters."

Alan told us that while he won't be singing any offensive racial terms, everything else stays in. "Crunktry is my chance to just have fun and stretch out my legs a little; I know it'll offend some people, but we're all grown-ups… it's not like you haven't heard something like 'Do you want it from the back with your face In the pillow" before. Come on people, don't be a lame."

At press time, Alan had revealed a few of the lyrics to his self-penned rap song "TV Dinner and a 40 oz" (below).

My ride ain't got much shine
Speakers crack, gas pedal whines
Got them shocks that squeak and bounce
But I got my TV dinner and my 40 ounce
The latest nonsense from Farcer at 9:00 AM 0 complaints 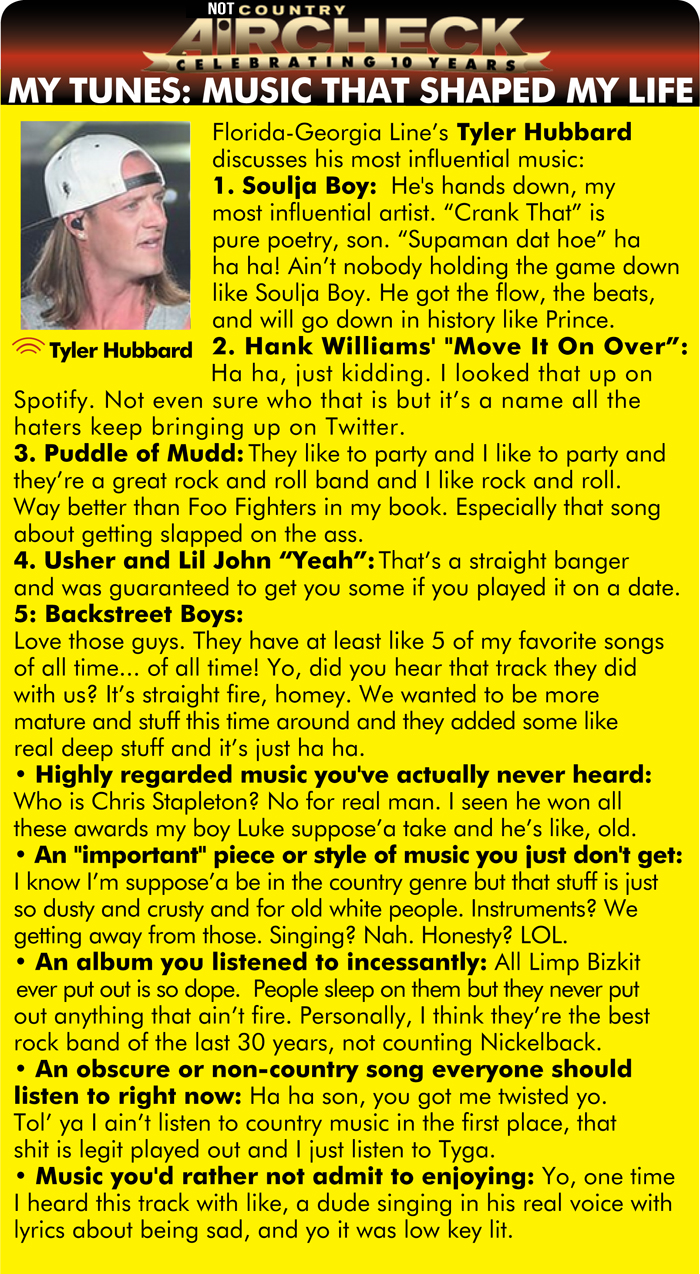 *satire
The latest nonsense from Farcer at 10:30 AM 0 complaints 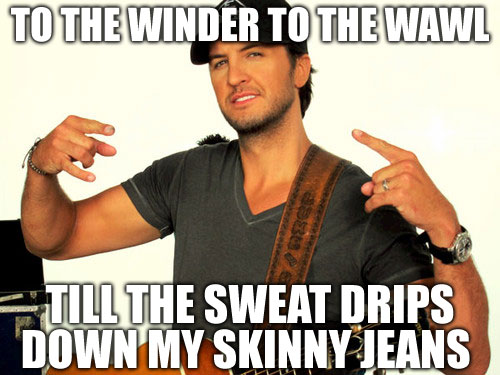