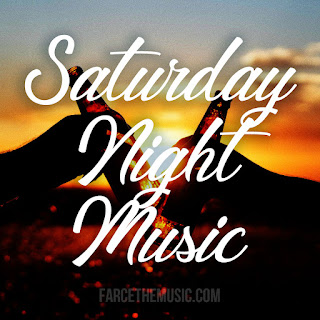 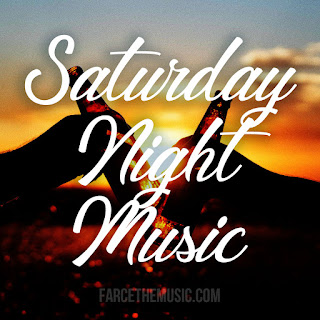 Album Review / Joshua Ray Walker / Glad You Made It 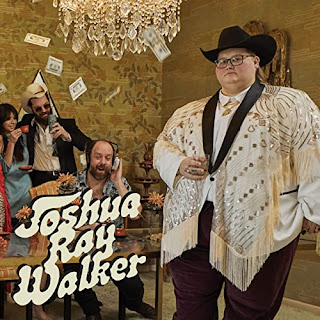 We all have those things that bring us comfort. When we are feeling a little out of sorts or we are at a crossroads of any kind, we know exactly what to reach for to bring us a little joy or a little comfort at our most insecure moments. For me, as is the case for many people, that comfort has always been music. The kind I tend to gravitate towards when I'm feeling unsure of my reality usually is played in a minor key. But, whether or not it's in a minor key, I want the lyrics to hit home for me. I want to feel like I've been in the songwriter's position before, or know someone who has, or might be on track to be there at some point. I want to feel it.

Joshua Ray Walker has a knack for this type of song. He has a way with words that I can't get enough of. There's humor, sadness, and a sense of joy in his music- sometimes in the same song. On his last album, Wish You Were Here, it felt like lightning in a bottle. Starting off an album with a song as good as "Canyon" seems criminal. To come out of seemingly nowhere and be that devastating in a song had me hooked and wanting more. I devoured that album and became a big, big fan of Joshua Ray Walker's. I did not want to have to wait the typical 2 or so years to have to hear new music from Walker. And thank god I didn't have to wait that long.

Released a year and a half later, Joshua Ray Walker's Glad You Made It picks up right where his last album left off. These songs stand up right up there with the best of his debut. Those characters are still deeply flawed, deeply unapologetic, and deeply vibrant. They are covering up scars and bruises, They are wondering how the hell they got where they are. But, again, most of all, they are trying to stay alive, like REALLY ALIVE, for one more night.

One thing that stuck out to me about this album is that it is definitely a more rocking, honky-tonking affair, e.g. "User". This album feels like a twisted 70s Capricorn Records cousin (for those that don't know, Capricorn was home to The Dixie Dregs, Marshall Tucker Band, and The Allman Brothers). The cast of musicians playing on this album very clearly were having a fun time. It shows in every song. From the organ-laced rocker of "D.B. Cooper" to the nearly bluegrass "Play You A Song" every song is loose and perfect sounding. The notes intertwine with Walker's interesting, unique twang. Speaking of his twang, I'm not sure there's a voice as unique as Walker's, complete with his falsetto notes and yodeling. And, I absolutely love it.

Where Walker really shines is when he slows it down to explore some demons- whether or not they're his own is not all that explicit. On "Voices" Walker explores lost love, hurt, and deep depression, even pondering his own death. It's an affecting song. It's dark. But, it's incredible. It's required listening. Yeah, it's sad, but music is supposed to make you feel. It's supposed to make you confront some of those demons you've been neglecting so you can become a better person. At least, that's what I like about music. Then there's "Boat Show Girl" which has that humor that I mentioned earlier, with the imagery of a "redneck Statue of Liberty." This is a character study that Jonny Corndawg/Fritz would be proud of.

I can't wait until we can see live music again, because I know these songs are going to be absolute killers live. This album is going to be in deep, deep rotation for me. It should be for you. Go buy this album and Walker's first album. You won't regret it.

———
Glad You Made It is available Friday everywhere.
The latest nonsense from Farcer at 10:30 AM 0 complaints 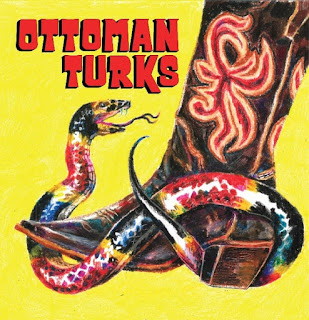 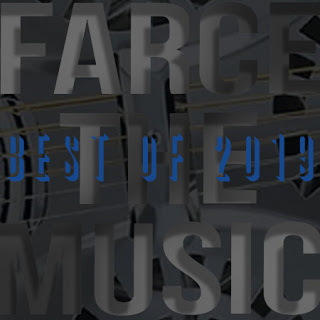 Reba McEntire - No U In Oklahoma 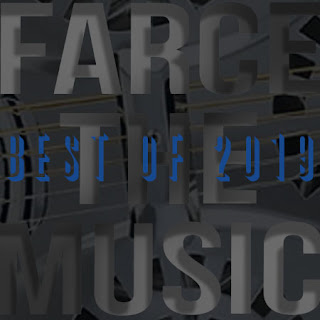 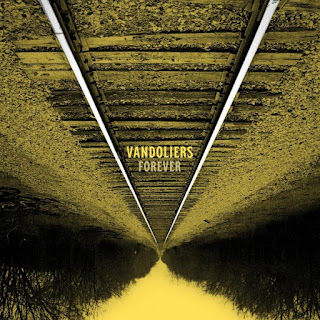 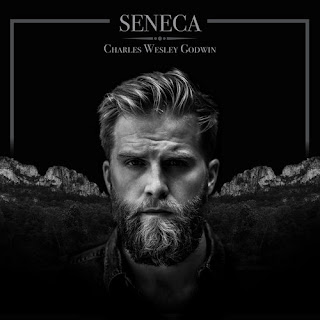 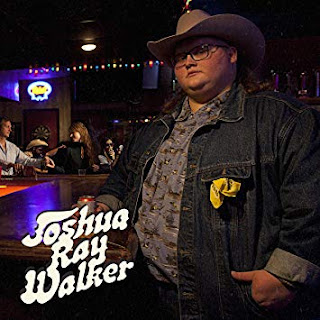 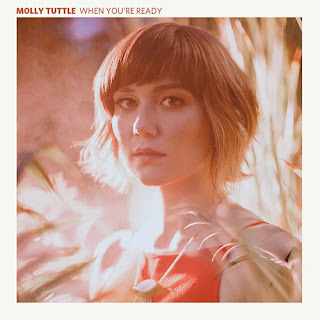 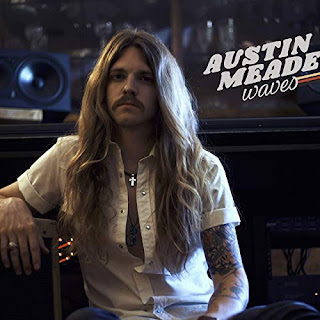 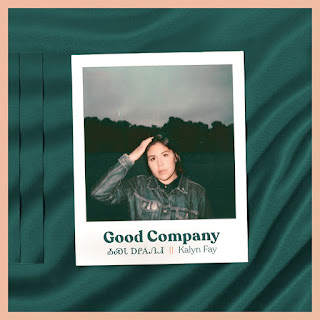 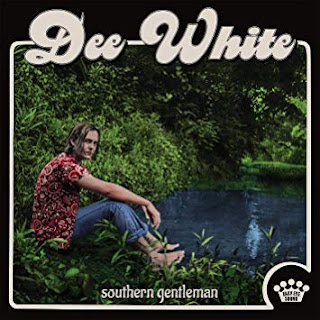 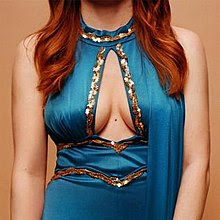 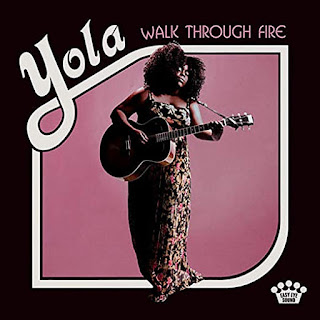 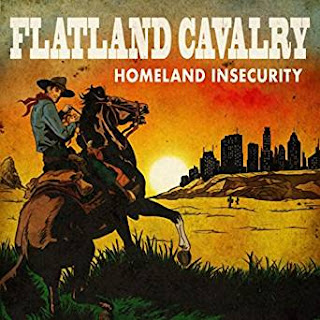 12. Reba McEntire - Stronger Than the Truth

19. Karly Driftwood - Too Mean to Die

22. Charlie Shafter - When I Was Yours and You Were Mine


**this is just Trailer's top 25 - year end list will include all FTM contributors
The latest nonsense from Farcer at 11:30 AM 0 complaints