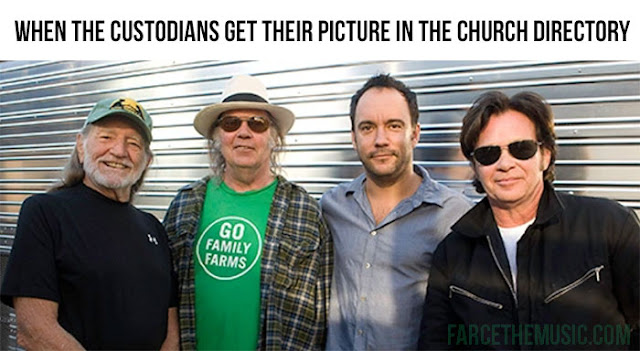 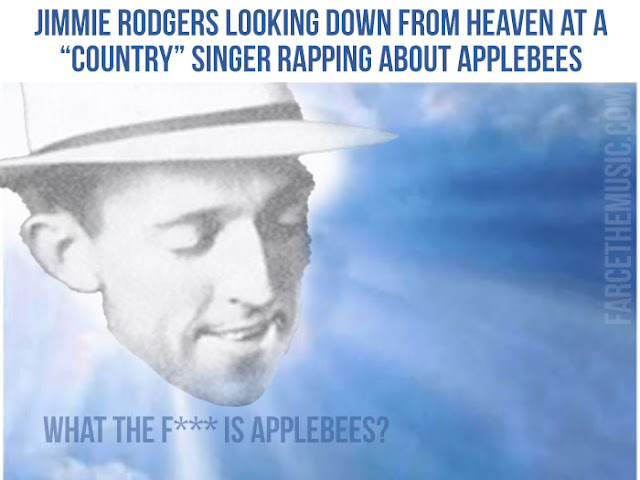 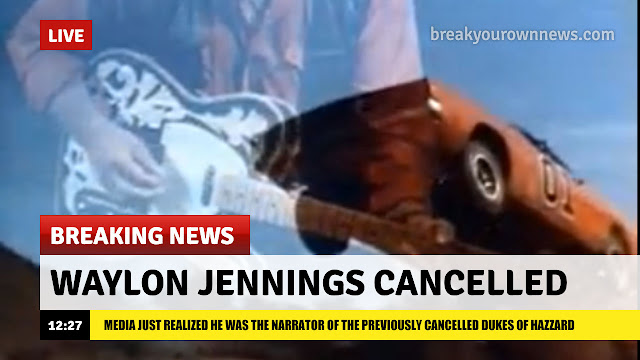 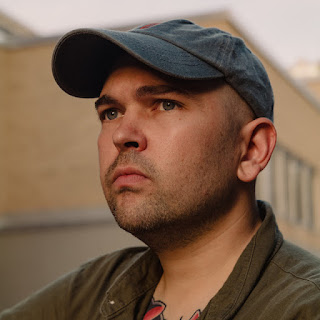 Down here in Austin, Texas, we might be well on our way to becoming the Live Comedy Capital of the World or the Tech Everything Capital of the World, but we're still a music town. Every night of the week, you can hear a raucous new voice in the clubs, on the street corners, or strumming away in the corner of a bar.

One of those new voices is Andrew Jobin, who's just released his first solo EP, Bon Accord. Bon Accord is a collection of songs that spring from the same fertile musical soil as artists like John Moreland with its foot-stomping old school phrasing one piece like "Joan Love" but then lends itself to an emotional holler; with a track like, "Eden." Jobin leans into something I never expected on these tracks; his voice and phrasing don't remind me of contemporary singers, but more in the realm of singers like Woody Guthrie, especially the Singing Brakeman, Jimmie Rodgers. Whether or not those influence the record or Jobin, what matters is that he's not trying to play house and trying to sound like anything that's not authentic to himself.

Check out Andrew Jobin's new record, Bon Accord, and go to one of his shows if you're in Austin. As this city is getting more expensive every day, it's good to see we've still got a few honest to god guitar pickers kicking around. 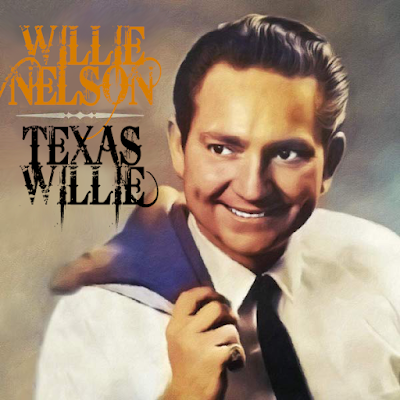 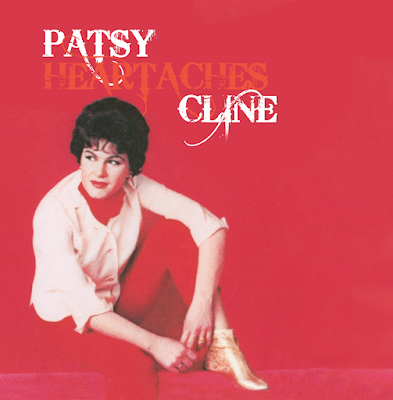 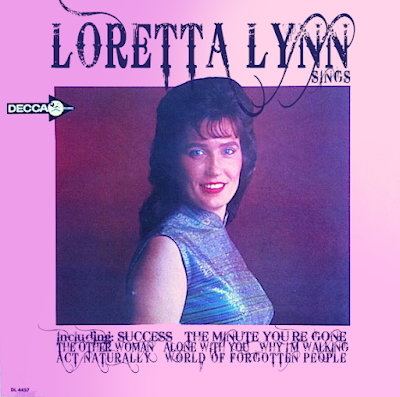 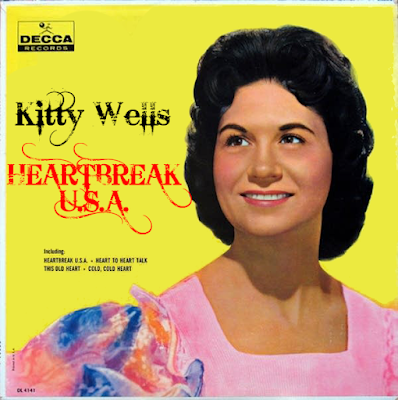 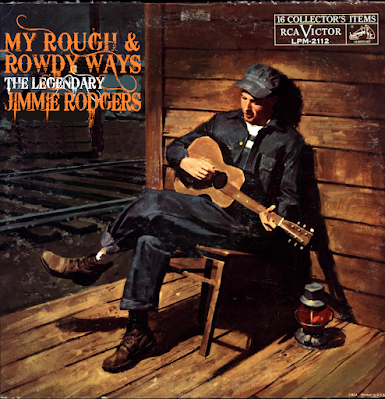 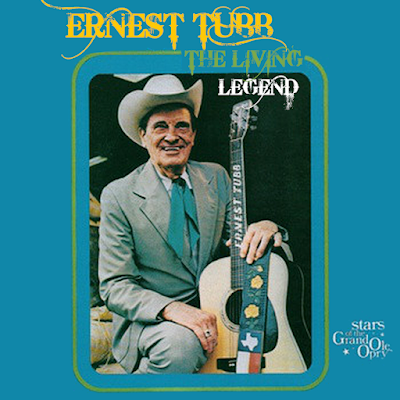 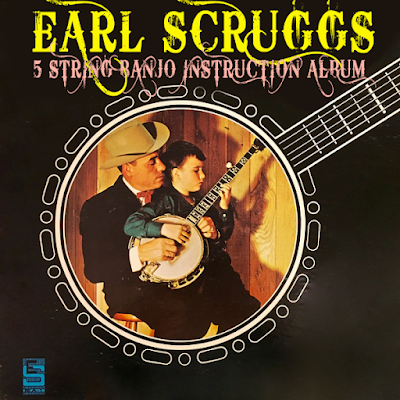 How It Started / How It's Going 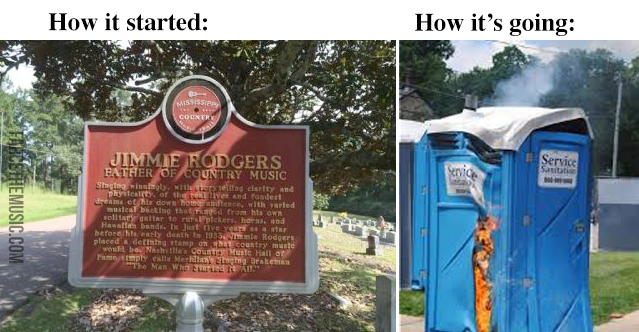