She Gets the Wallet, He Keeps the Chain 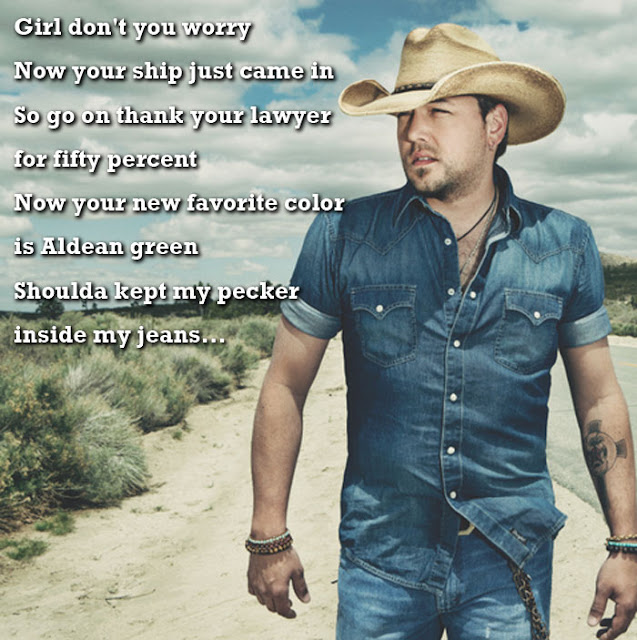 *For the record, I don't find divorce funny... but did you expect me to remain silent about this?

The latest nonsense from Farcer at 12:05 PM 1 complaints 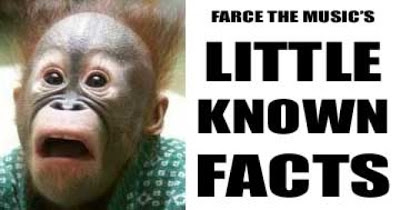 McDonald's recently forgot to give Taylor Swift apple dippers with her Happy Meal.
I'm sure the song inspired by this will be a huge hit.

Due to some bad investments the devil was forced to sell his collection of souls to Mike Curb in 2009.

Drive-by Truckers' recent personnel changes have led to a new direction for them.
The new keytar player and DJ have really expanded on their southern rock sound.

The writers of "1994" spent 90 minutes attempting to explain to Jason Aldean who Joe Diffie is.

Leroy Virgil of Hellbound Glory steps into a phone booth and removes his Members Only jacket.
Seconds later out steps Rick Grimes of The Walking Dead television series.

Blake Shelton's dignity and ability to choose a good song were contained within his mullet.

You can not have both a man card and a favorite Hunter Hayes song.

An actual chicken writes all of the songs for The Imperial Rooster.

Cletus T Judd was forced into retirement when country music became a parody of itself.

A Graco booster seat autographed and used by Justin Moore recently sold on eBay for $267.00. 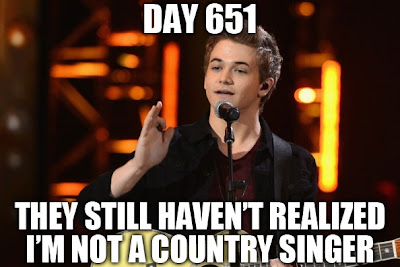 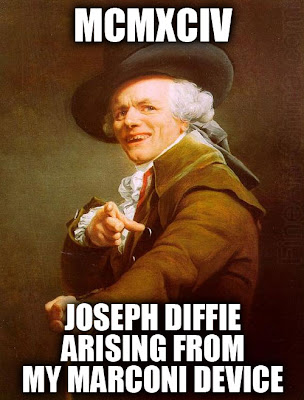 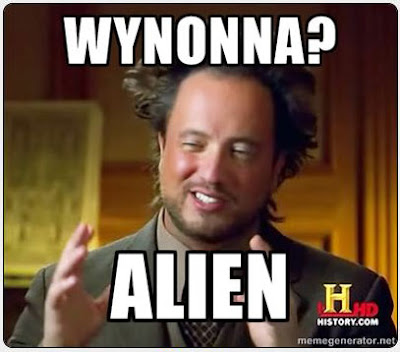 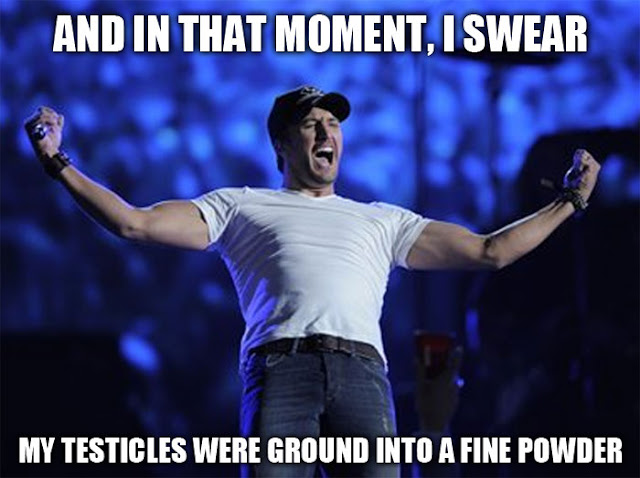 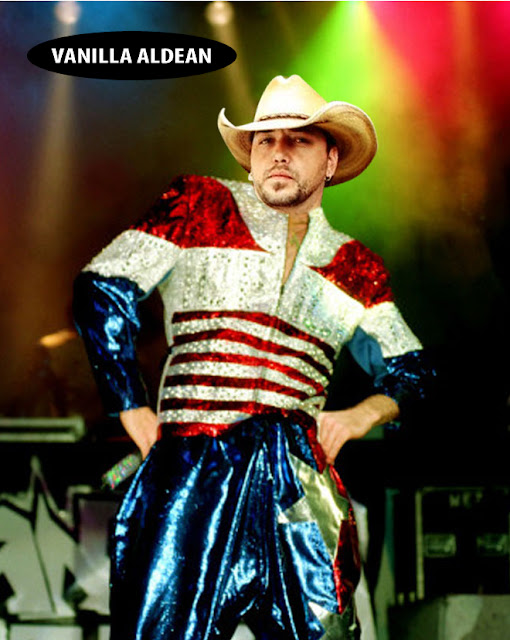