Get Creepy at Nosferatu Festival 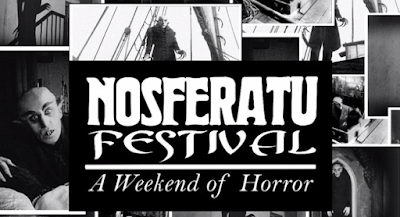 If you’re going to be around lovely Austin, Texas around May 31st- June 2, one of the coolest festivals (among the many we have) will be taking a bite out of the Capital City.

Local horror + music + girls covered in blood magazine Gore Noir is throwing their first annual Nosferatu Festival, which celebrates the 90th anniversary of the U.S. release of the most influential silent horror films of all time — Nosferatu: A Symphony of Horror.

If you’re a weird horror nerd like me, this gives my soul a boner. Of all of the iconic figures in horror, Nosferatu remains one of the creepiest still. Whatever the combination of the black and white, the way Max Shrek pulled off Count Orlak, whatever – it’s still 100% viable almost a century later.

The festival will have a whole load of shit to do: screenings, music, burlesque, games, costume contests, vendors, and photo ops.

“Nosferatu is a film that unites the community; whether you’re a punk, or a goth or just a fan of horror films,” says, Mitch Rafter of Gore Noir Magazine. “The film brings people together.” Mitch is also the creator and producer of the Nosferatu Gore Noir Edition.

(Spoiler: I’ve seen it, and it’s sick. If you don’t believe me, go look at the Nightmare on Elm Street special edition. I wrote the spread for that issue.)

Here’s what information was leaked from the crypt:

The kick-off will be at Kick Butt Coffee on Friday night followed by 2 full days at 4th Tap Brewing Co-op. Somehow, they managed to dig up three different versions of Nosferatu, including one with live score by the Invincible Czars, and another that will be the “Gore Noir Edition” with an all-new soundtrack by Austin composer/musician Steven Canham.

And the other fun stuff includes sideshow performers, burlesque (wouldn’t be a fest without that, now would it?), live tunes by the skate punk band Nosfera II, and of course, Nosferatu screening all night. There’s also a coffin race, a costume contest and a whole bunch of other nerdy things that go bump in the night.

If you see me there, say hey and I’ll buy you a beer.

Tickets and VIP packages are available now at nosferatufestival.com.
The latest nonsense from Farcer at 10:30 AM 0 complaints 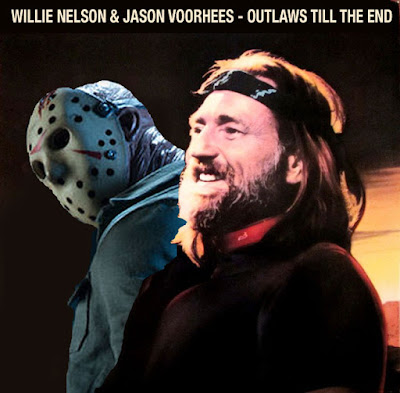 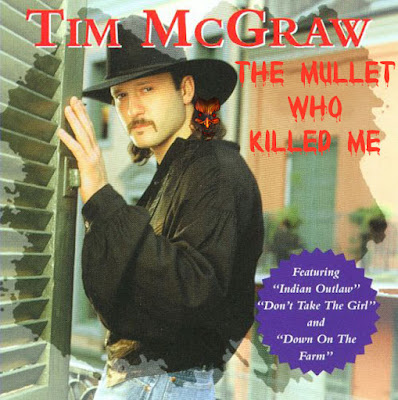 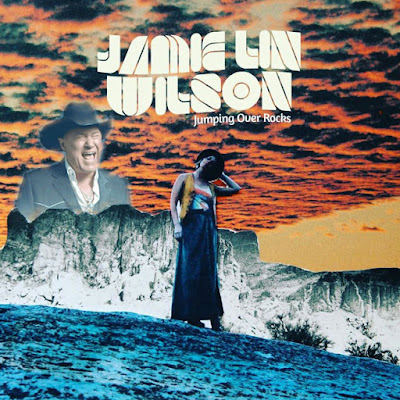 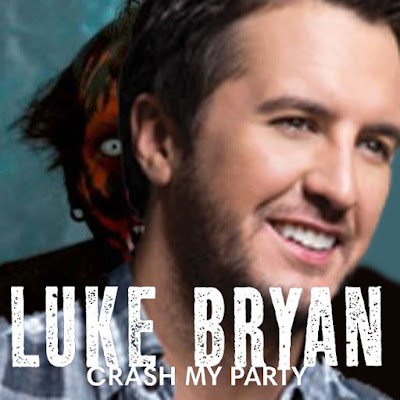 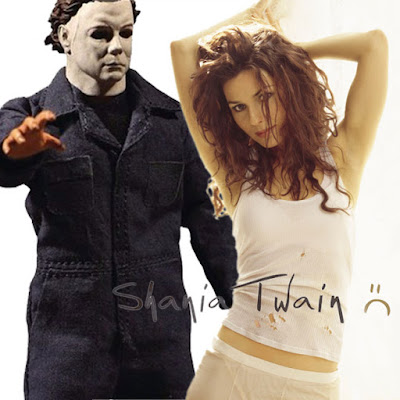 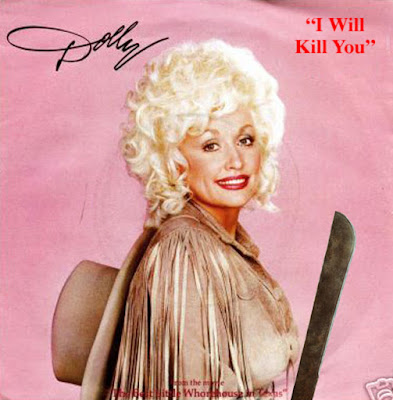 The chorus of some lost Hank 3 song

You'd rather stay home and play video games than see a concert?

When will another Chris Knight album ever come out?

Is it okay to have a favorite Sam Hunt song?