Some would imagine that the fan-friendly, honest Americana music scene would not be as likely to contain divas and d-bags as the more mainstream genres of music. However, thanks to critic and hipster love for the buzzworthy genre, things have changed of late. This groundswell has slowly created a context wherein all manner of unlikely aspirants are more apt to let their jerk flag fly. Here are some of the genre's most egregious offenders. 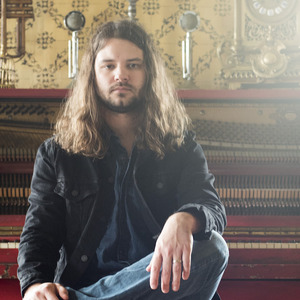 10. Brent Cobb
"Forgets" to invite cousin Dave to family functions
Band members only allowed to speak to him by text message 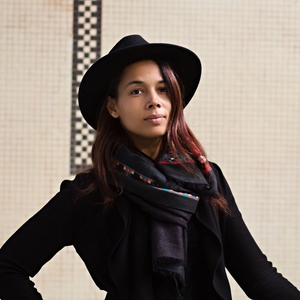 9. Rhiannon Giddens
Borrows band members' phones and logs out of everything
Once put a fan who accidentally called her 'Rihanna' in a triangle choke submission hold 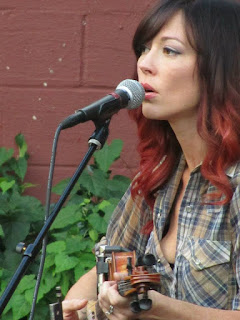 8. Amanda Shires
Wouldn't speak to husband, Jason, for a month when he opposed the name "Taco Lucinda" for their daughter
Performed an entire show of Rob Thomas covers when one crowd was smaller than anticipated 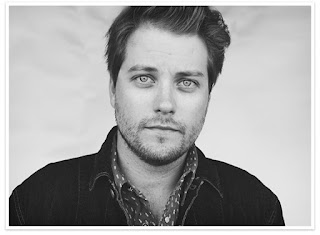 7. Rob Baird
Always eats the middle cinnamon roll out of the pan first
Spends hours a day leaving 1 star iTunes reviews on other Americana artists
Will only autograph thongs 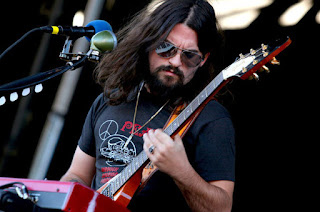 6. Shooter Jennings
Puffs, doesn't pass
Got a secret tip and sold all his Bitcoin to Marilyn Manson just before Bitcoin crashed
Plans to do an all-EDM tour later this year 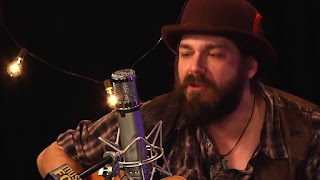 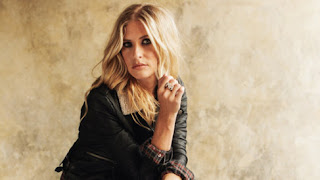 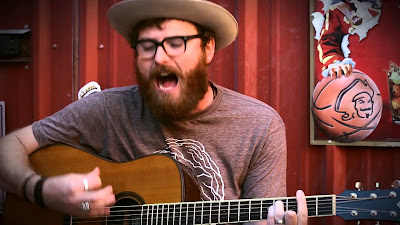 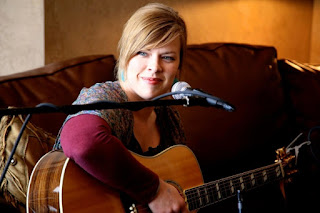 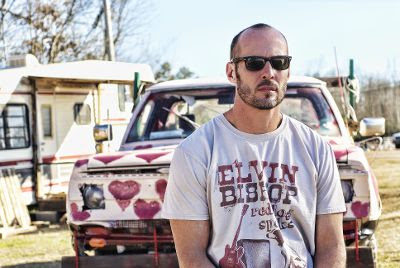 1. Paul Thorn
Does the old "replace the vodka with water" trick on his tour bus
Constantly reminds fans he used to be a boxer
Never plays his top 5 songs on Spotify in concert
Always has a few credit card skimmers on hand

The latest nonsense from Farcer at 9:00 AM 24 complaints

Miranda Lambert - Vice
While it's good to have Miranda back on the airwaves, it's even better that it's with such a cool and different-sounding song. There's so much atmosphere in Vice… it's comfortable and uneasy at the same time. That contrast fits the theme perfectly. It also explores modern sonic textures without straying from what contemporary mainstream country ought to sound like.
A

Eric Church w/Rhiannon Giddens - Kill a Word
The perfect song for this insane election season. It's a shame few will heed its message. The violent verbiage is a great angle for such timely and timeless ideals. I've seen a lot of chatter that this is one of Church's lesser singles, but some of these folks are the very ones who need to really listen to it. Sure, it could be a little more memorable in the hook department, but an overly catchy melody might make this more of a jingle than the maxim it should be.
A


Chris Janson - Holdin' Her
Chris blocked us on Twitter long ago, presumably for making so much fun of his co-write, "Truck Yeah." That song deserved to be unmercifully ripped. This one deserves to be a big hit. It's probably the most country sounding song on the charts right now. It's a real life love song with personal details and universal appeal. Chris sounds great on the tune as well. More of this please.
A

Dustin Lynch - Seein' Red
Dustin started out as one of the fairly neo-traditional artists we could potentially hang some hope on. No longer. This is a straight up pop song. It starts out with a canned riff, goes into some electronically adjusted vocals, and gets no better from there. It's disco for the twenty-teens. The only reason this couldn't get played on pop radio is Dustin's twang. That doesn't make it country. Is it a good song, genre aside? No. It's bro-country shined up for the modern urban cowboy set.
D-

Michael Ray - Think a Little Less
Exactly what it sounds like. Brainless smooth bro-country. "Get you outta this bar, out of that dress"… and people call Miranda Lambert a whore. Come on. This is by-the-numbers mainstream country for 2016. Easy going verse, semi-catchy but completely copied and pasted chorus, verse, chorus, guitar solo, talk-sing bridge, chorus, vomit. I'm tired of this garbage.
F+


Luke Bryan - Move
Utter shit. We've done enough memes and tomfoolery about this song to cover any words that could be said here. Let's hope this is bro-country's death wheeze.
F
The latest nonsense from Farcer at 10:30 AM 0 complaints