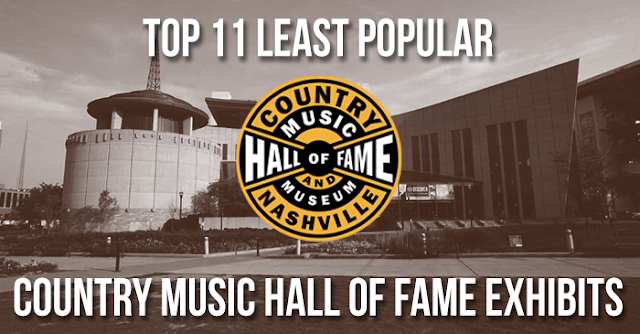 11. Ten Years of Bro-Country: A Retrospective 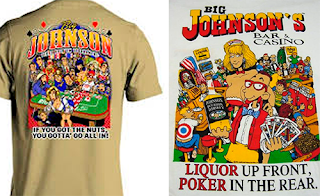 10. Florida-Georgia Line’s first Big Johnson t-shirts from when they were toddlers

9. The “Are You Tall and Handsome Enough to be a Mainstream Country Star?” Kiosk 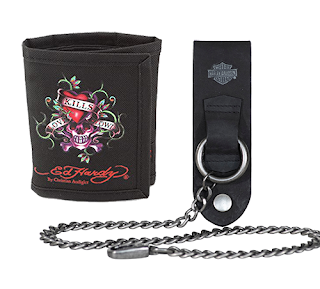 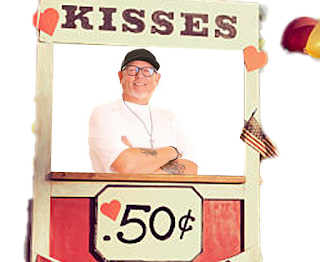 5. A Salute to the Bachelorettes of Broadway documentary

4. “Are You More Smarter Than Luke Bryan?” interactive game 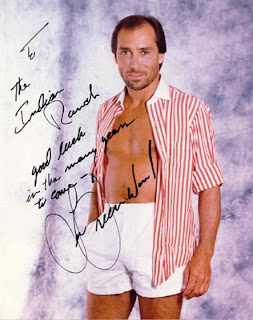 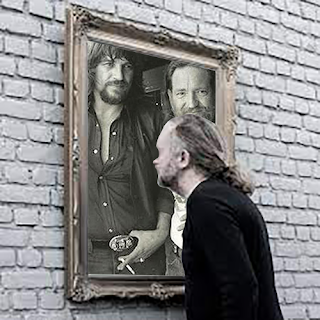 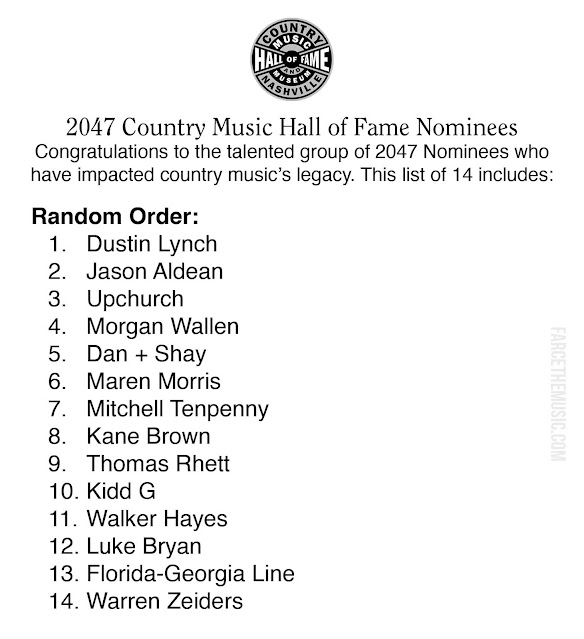 A Scary Look Into the Future 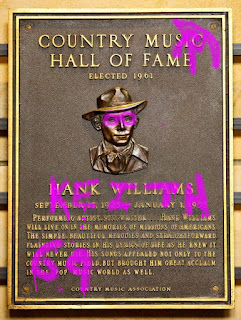 Country music superstar Keith Urban was arrested Thursday for causing nearly two million dollars worth of damage at Nashville's Country Music Hall of Fame. Urban, 50,  was booked on charges of felony vandalism, trespassing, and destruction of property. He was released after posting $250,000 bail. A court hearing is scheduled for June 20.

Witnesses say they were surprised to see Urban strolling through the facility alone. That wasn't the strangest thing they'd see. "A few people immediately recognized him and were crowding around for autographs," said museum guest Carl Jenkins. "I thought it was weird he was out in public without security… and he was wearing this big whop-sided backpack with box-cutters and stuff falling out of it."

Carl said Urban took a ball-peen hammer from his pack and asked the surrounding crowd to please excuse him. "He climbed over the barrier and smashed the shit out of Hank Williams Sr's guitar," said Jenkins. "It was crazy, there wasn't nothing left but wire and sawdust when he was through."

Urban then defaced at least 15 of the bas relief Hall of Fame member plaques, including Fred Rose, Tammy Wynette, and Don Schlitz, spray painting such things as phalluses and the word "fart" across them. He also sprayed deer scent all over the iconic "Will the Circle Be Unbroken" inscription with a Super Soaker water gun. 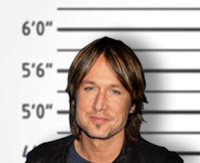 Before leaving the Hall, Urban also hurled DeFord Bailey's harmonica down a hallway, poured a kale smoothie on several Nudie suits, and cut all the fringe off one of Patsy Cline's outfits.

Museum staff and security never intervened during Urban's rampage because they thought he was just 'pushing the boundaries of his art or filming a prank show or something.' When all was said and done, however, the Kiwi country guitar slinger had caused real and lasting damage on country's hallowed halls. Urban was taken into custody without incident at his home later that evening.

While neither Urban nor his wife Nicole Kidman could be reached for comment, Keith's manager told us he doesn't expect Keith's reputation or career to take a hit over the situation because he's very handsome and such a good guitar player.

The latest nonsense from Farcer at 9:00 AM 17 complaints