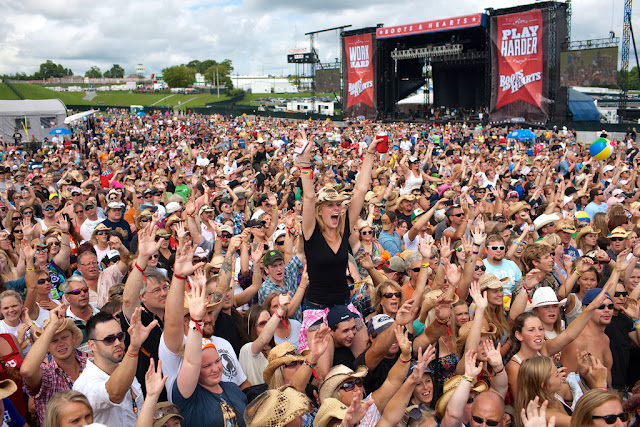 A few helpful tips for enjoying your mainstream country music festival this summer:

• Pre-plan meeting places if your group gets split up

• Take a self defense course prior to festival

• Never look a bro in the eyes; you could probably kick his ass,
but is he really worth a night in jail?

• Wear a knife/bullet-proof vest under your wife-beater

• Don't believe she's "on the pill" if you just met her

• The stoner who hugged you during Eric Church's encore
is not your friend; don't loan him twenty bucks

• If you notice that someone has gotten a wallet chain through security,
avoid them because wallet chains can be used as weapons or means of restraint

• When the riot breaks out, hide in a rolling beer cart - nobody's going to destroy a beer cart

• The sashimi tent is a bad idea

• If some drunk guy looks like he's about to puke, point him toward

• Don't video songs - are you seriously going to subject yourself to Tyler Hubbard more than once?

• Don't eat anything you don't want to taste twice

• If someone cuts in line for the port-a-potties, wrap wallet chains around the potty and lock him in

• If he's got a barbed wire tattoo, he's got an STD

• If she's got a tramp stamp, she's probably got a kid your age

• Stop drinking 2 hours before the show's over; is seeing
Chase Rice warble about hotties really worth a f***ing DUI?

• When leaving the concert, never tell your arresting officer
to "s*** your d***" or that your dad's a lawyer
The latest nonsense from Farcer at 9:00 AM 1 complaints 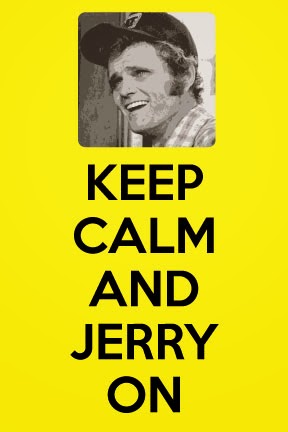 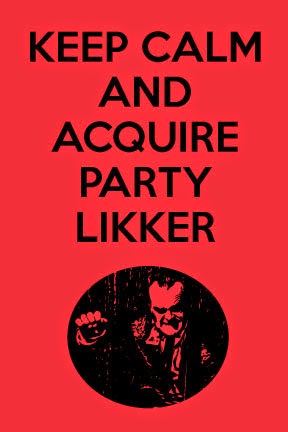 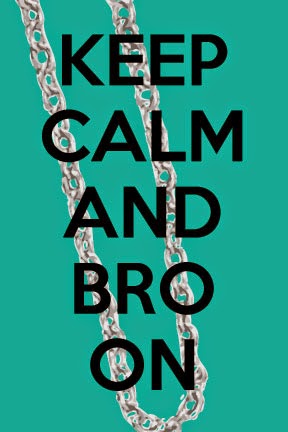 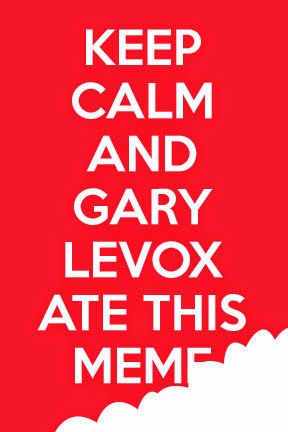 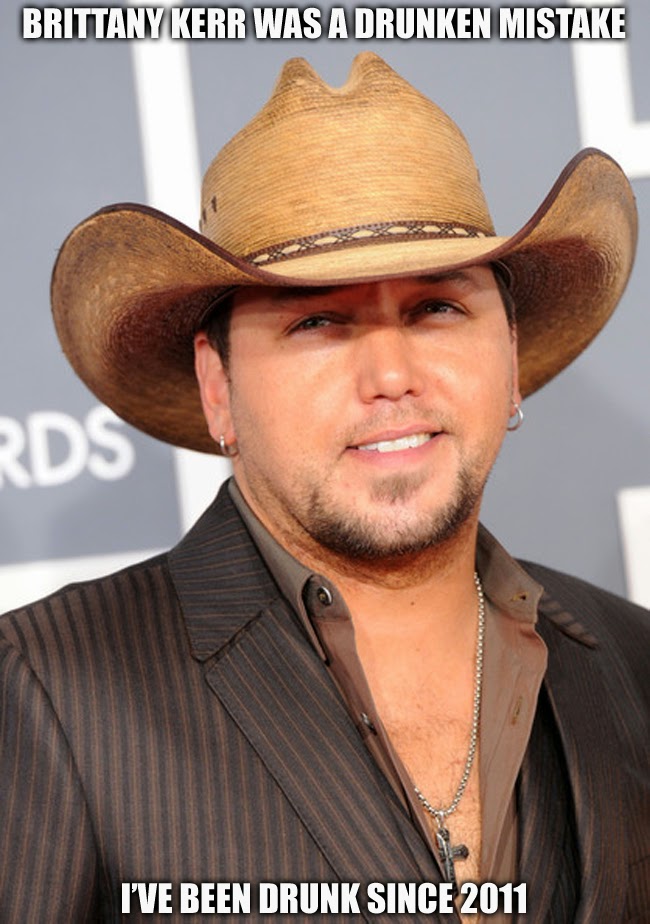 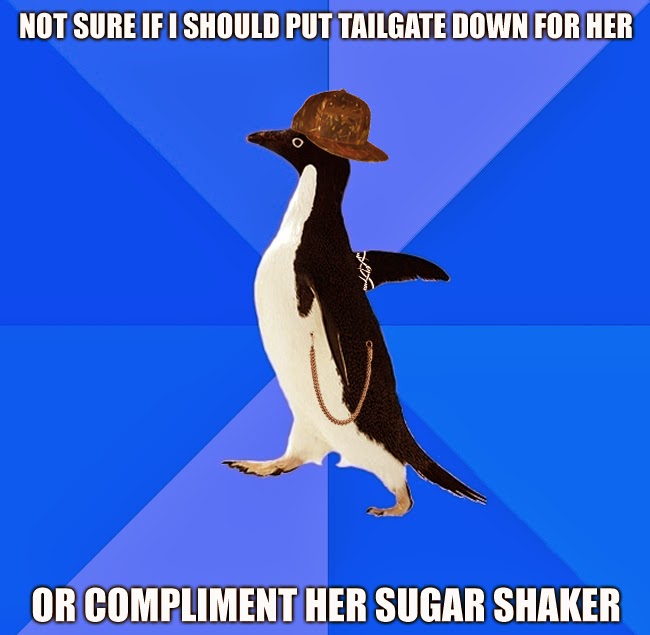 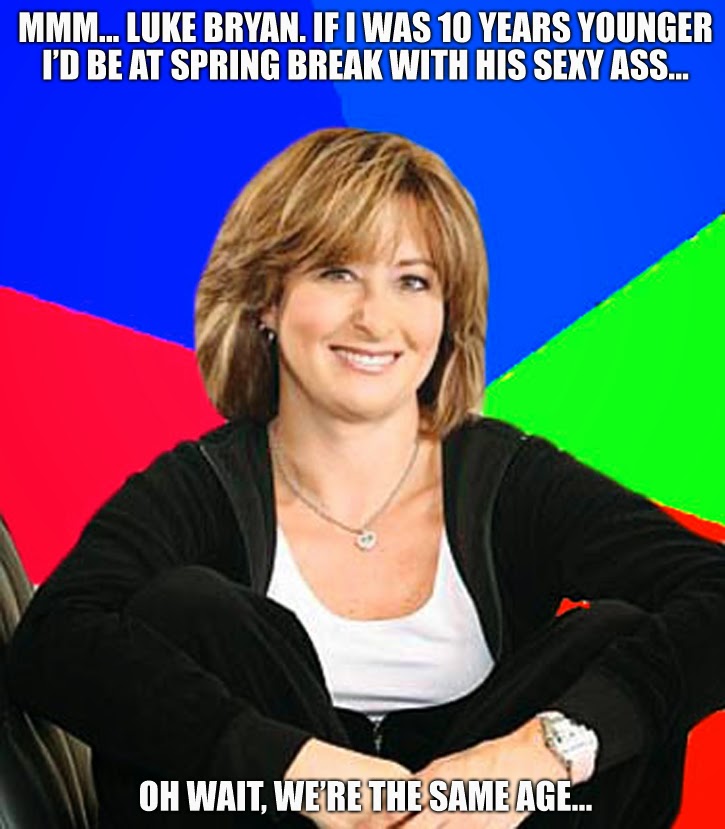 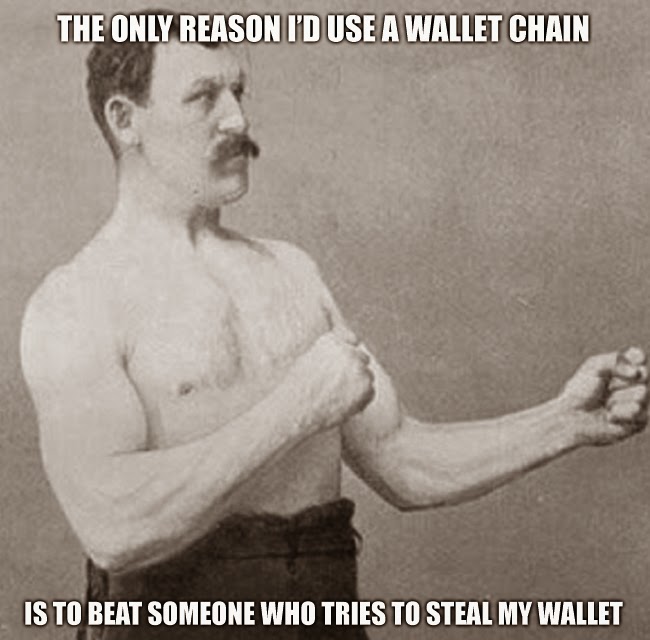 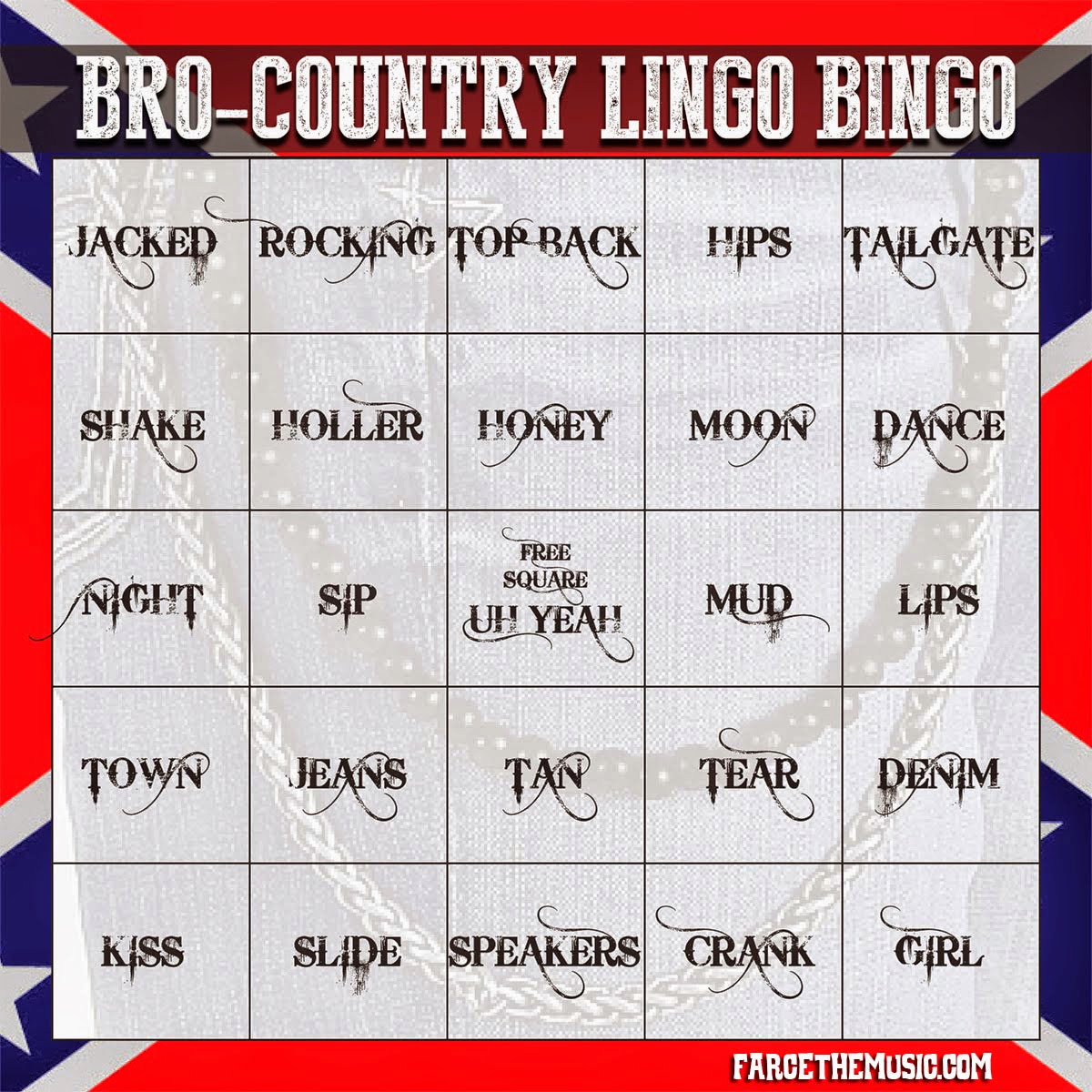 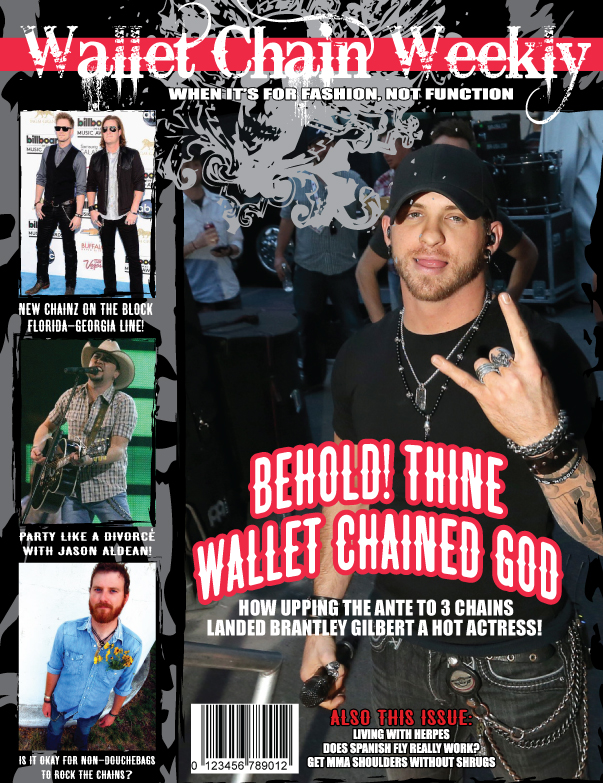