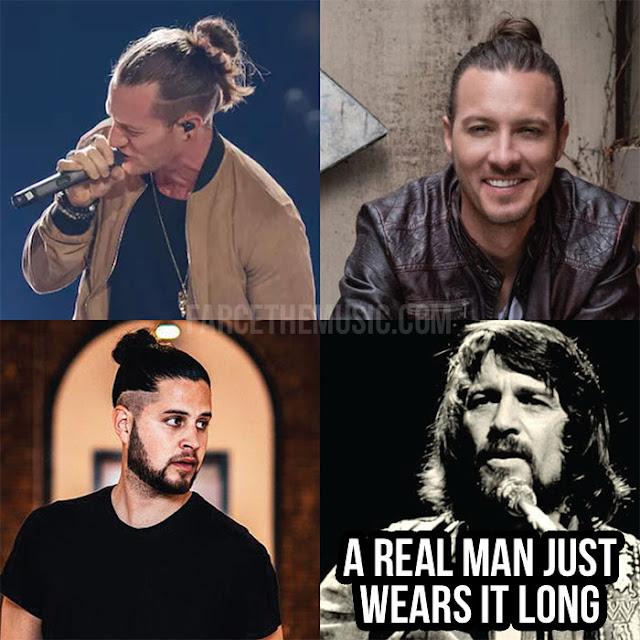 What the Hell is a Filmore? 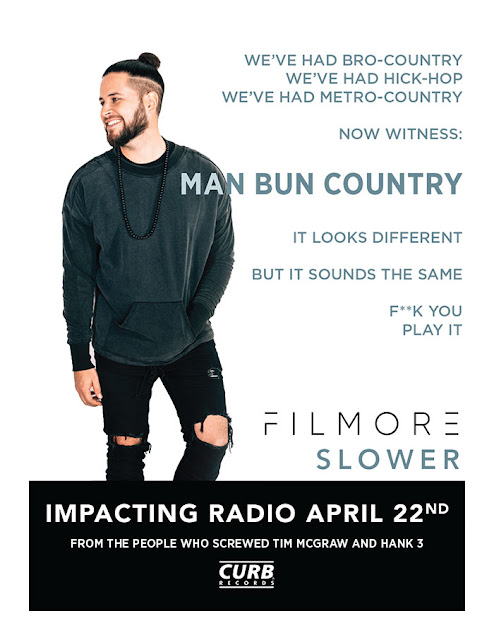 
The latest nonsense from Farcer at 10:30 AM 0 complaints

When you think you've done everything you can do to avoid hearing Kane Brown, then his Amazon Music commercial comes on TV

Everyone who made Mitchell Tenpenny a thing deserves...

Too bad this isn't symbolic of country radio

Rusev must be a Brantley Gilbert fan

When somebody plays whatever a Filmore is for Hulk Hogan 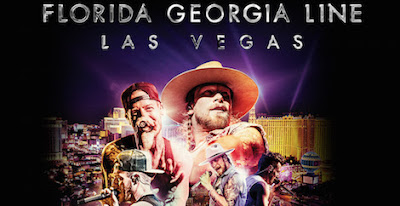 Lawrence Kosmicki, 29, has never been so proud to be broke. The Las Vegas man recently lost out on Florida-Georgia Line tickets and lost a girlfriend on the same night, and he couldn't be happier.

Larry's girlfriend of 2 months had been dropping hints for days that she wanted to see the pop-country duo during their residency at the Zappos Arena. "I ignored it at first because I hoped she was kidding. We didn't know each other that well yet and I was feeling out the situation" said a cheerful Kosmicki. "But when I took a look at her Spotify playlists, I was horrified by whatever a Filmore and a Kane Brown are, and knew she was serious."

Kosmicki said the hints became suggestions and the suggestions became a warning. "She said she was just gonna go with her ex-boyfriend if I wouldn't take her." he shook his head, "She wasn't threatening to cheat or anything, but she wanted to put that concern in my head to get her way."

Larry finally gave in last weekend. "I got just shitty blackout drunk so I'd be able to go through with the vile act," he laughed. "I felt dirty."

Once online, he secured good seats for the FGL show, which also featured Mason Ramsey and Canaan Smith. When he went to checkout, his life began to change. The price for two tickets, after service charge, order charge, convenience charge, venue fee, insurance, fee charges, and charge fees came to $301.64. His checking account only had 83 bucks in it, so he tried his Mastercard. Nope. Visa. Nope. Diner's Club? Kroger rewards card? Nope.

"I thought about calling my dad and asking for a loan, but then I had an epiphany. For you Florida-Georgia Line fans, an epiphany is a sudden moment of insight… anyway, I realized that there was no way on earth I'd ever be happy with a woman who loved the musical equivalent of somebody wearing a Bluetooth earpiece in Walmart," said Kosmicki. "So the hell with it."

Larry called his girlfriend and told her to have a great time at the concert with her ex. He broke things off with her and immediately hit his knees in prayer. "I thanked God that I was broke, because I'd have gone through with (buying the tickets) and that would've been a really bad investment in a relationship that had no chance. I can't be unequally yoked with a person with terrible taste." he related.

At press time, Larry had just gotten his next paycheck but still "ain't buying no f***ing tickets to see Florida-Georgia Line."

You sold my Willie records at the garage sale?

If I ever give any money whatsoever to Sam Hunt

Any day that no Kelsea Ballerini songs touch your earholes