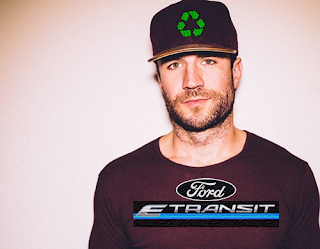 In his first major acting role, country star Sam Hunt has been picked to star alongside Ryan Reynolds in an upcoming reboot of the blockbuster car chase movie Smokey & The Bandit. Hunt takes over the "Snowman" part from another country music legend, the late Jerry Reed.

In the 2022 tentpole film, the duo will be tasked with trucking a load of organic, locally-sourced kale from California to Nashville in 3 days for a record label shindig. This is a shift from the original, in which Burt Reynold’s Bandit and Reed’s titular truck driver had to get a truck of Coors from Texarkana to Atlanta in a set amount of time. Cultural and legal changes through the years led head writer Lev Hafstetler to update the theme. That’s not the only change this new Bandit vehicle will see.

“I’m driving an electric delivery van instead of an 18 wheeler,” laughed Hunt. “It’s not quite as cool looking as the original rig, but I’m going to do my best to bring a modern sensitivity to the character and a presence behind the wheel.”

Ryan Reynolds, for his part, will pilot a black Tesla Roadster, which replaces the classic Firebird Trans Am. “We felt it of highest importance to promote environmental awareness, especially given the fact that Reynolds’ character will be doing some somewhat irresponsible driving in the picture.” said director Pete Pontagne.

The antagonist of S&B will be a gang of lifted pickup truck drivers who bully and ridicule Reynolds and Hunt’s characters for driving electric vehicles. “It’s some triggering stuff,” insisted Pontagne. “But we felt it better to go this direction than to feature ….you know… (whispers) law enforcement… in a position that might present them in a relatable, humorous light.”

Sam Hunt, the singer of classic country hits like “Body Like a Back Road” and “House Party” will make his first foray into the acting world for Smokey & The Bandit, and he couldn’t be more excited. “I’ve been studying Terry Reed’s [sic] acting style and his great old songs like “On the Road Again” [sic] and “Six Days on the Road” [sic] to get into his mindset of his snarky, gritty take on Cledus Snow, but as I said earlier, I’ll inject some politeness and empathy into the role.” said Hunt.

Test audiences who have seen a rough cut of Smokey & The Bandit, due Memorial Day 2022, describe it as “awful” and “watered down and namby-pamby” and “utter shit.” 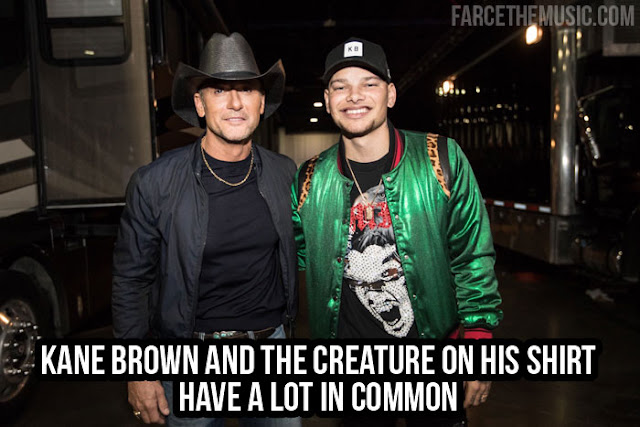 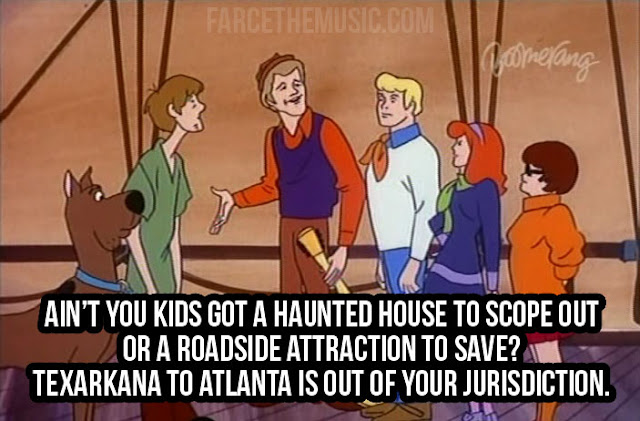 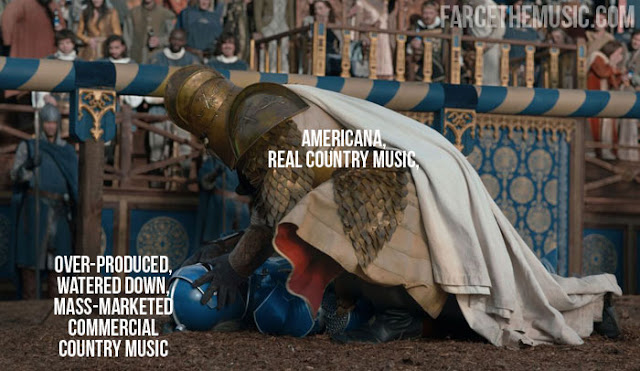 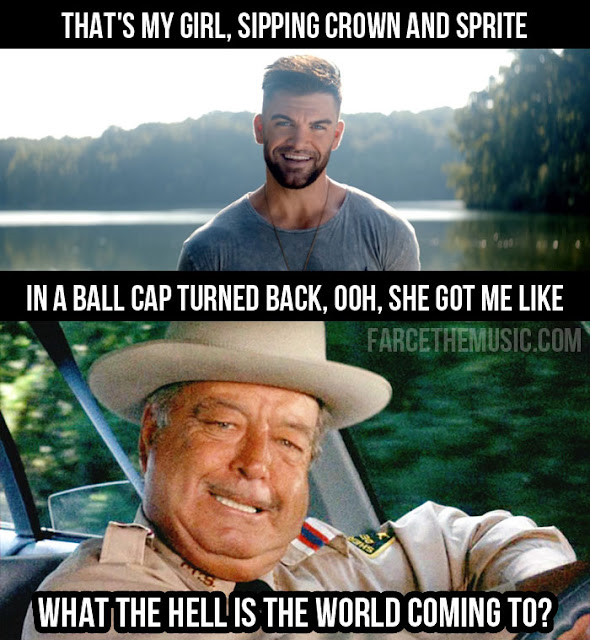 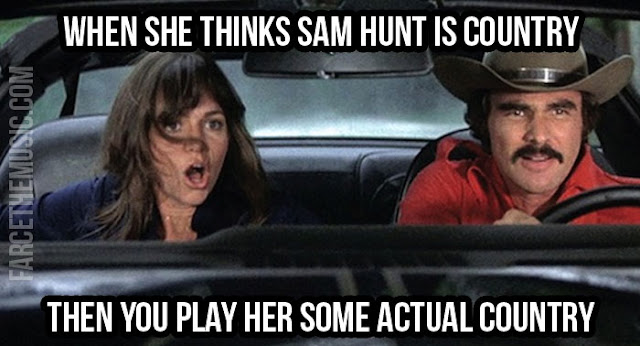 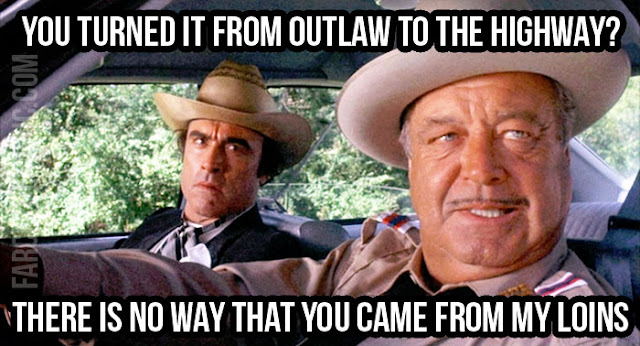 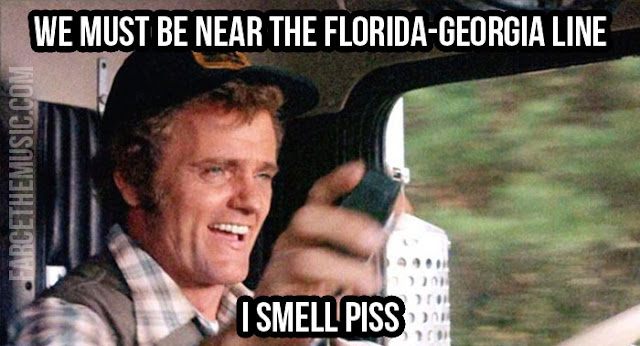