This is a profane and vulgar song that does nothing to honor the name of the Father. From what I gathered in the minute or two I could stomach, this is a man who's recently been dumped whining about his ex-girlfriend not calling him or texting or "sex-ting," as this perverse Obama-generation says.

I don't care about this young fella's love life, or lack thereof. I'm sure he's like most of his generation, hopping from bed to backseat to behind a dumpster, chasing female companionship. So, why should I care that he got dumped? I would have dumped him too if he whined that much during the "relationship."

And now, the language! I believe when an educated person uses language like this, it is a cry for help. Possibly, Mr. Tool didn't receive a quality education while he was drinking beer from a bong and paddling naked pledges when he was at Texas A&M. I don't know. I do know that he has a reprehensible vocabulary that does little besides raise up a symbolic middle finger to the Lord our God.

Now I suppose it's an ear-tickling enough song. It's catchy, but as they say, so are the scabies. And that's what we behold here, something that the young people will draw near to because of its pleasing qualities, unknowing of the dark forces at work inside the MP3. Every time someone plays "Too Good to Call," a demon gets its horns. I believe I have had to raise up this young singer in prayer before but it looks like I will have to get a whole prayer circle together tonight.

F
The latest nonsense from Farcer at 11:30 AM 0 complaints

Links to this post
Email ThisBlogThis!Share to TwitterShare to FacebookShare to Pinterest
Labels: Larry Lee the Primitive Baptist, Rich O'Toole

09. Hairstyles I Haven't Tried Yet - Lauren Alaina (from @Sam4Vols) 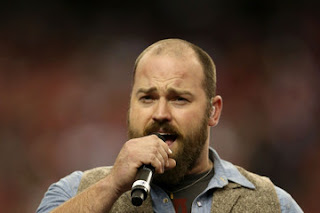 06. Talent for Dummies - Brantley Gilbert (from J. Rutledge on FB) 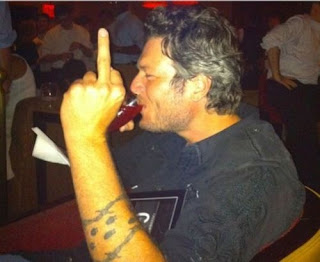 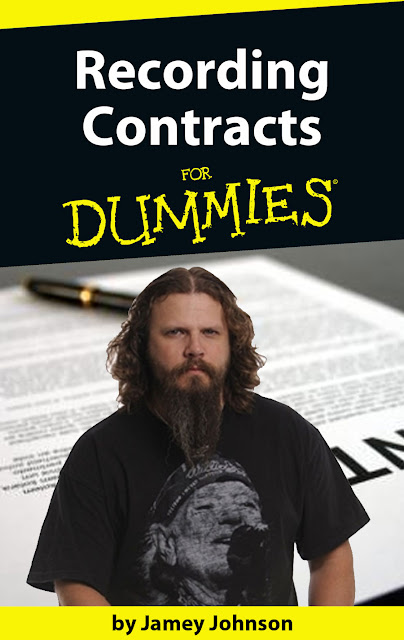 01. Male Celebrities & Musicians Age 18-35 I Haven't Dated by Taylor Swift
The latest nonsense from Farcer at 11:30 AM 0 complaints 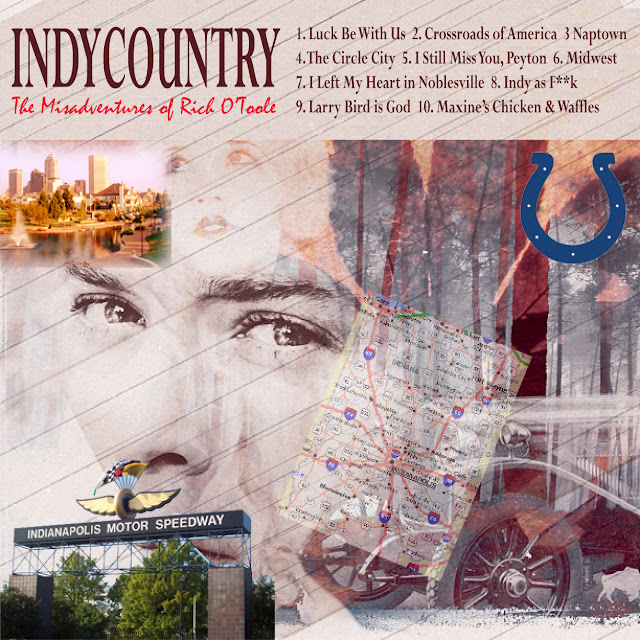 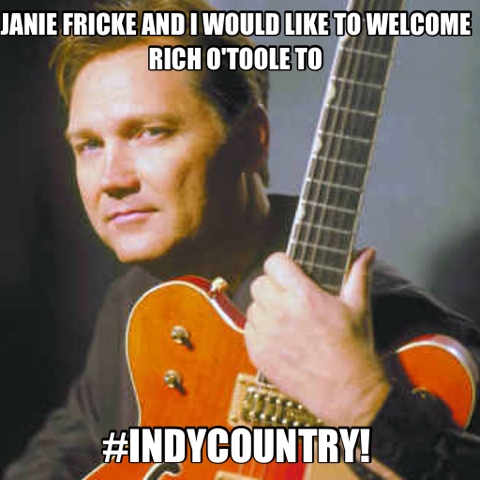 The latest nonsense from Trailer at 11:20 AM 0 complaints 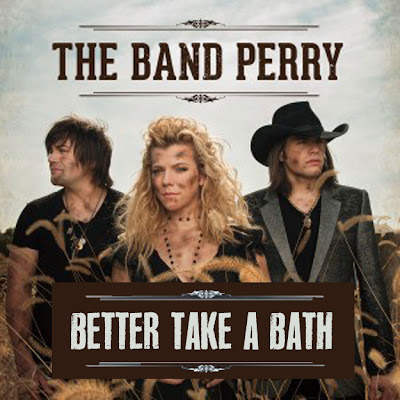 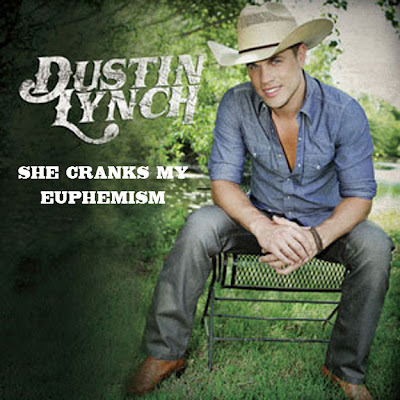 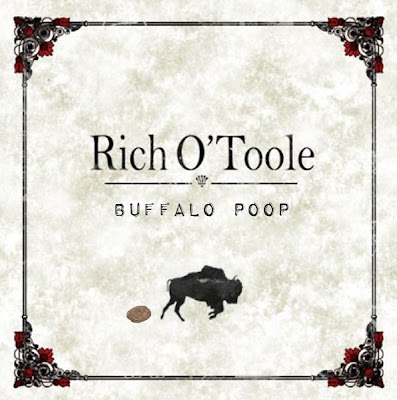 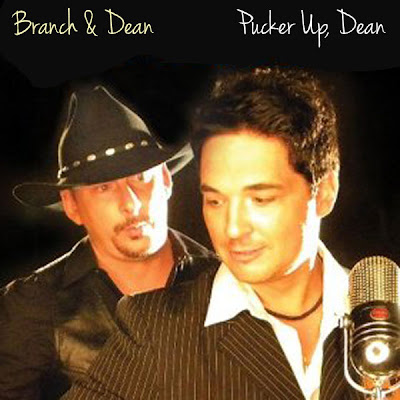 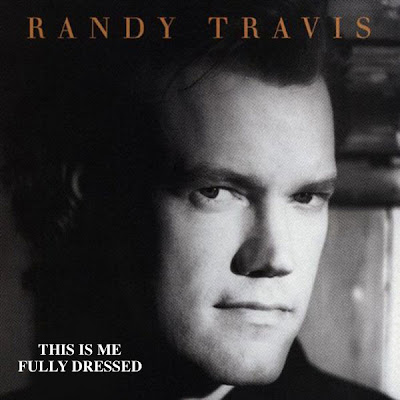 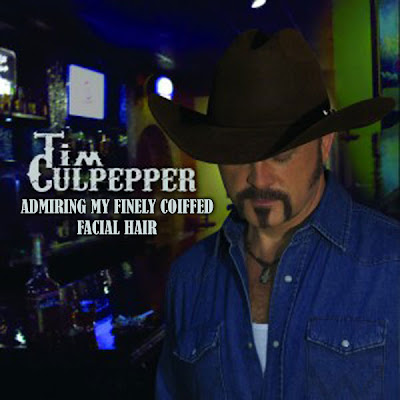 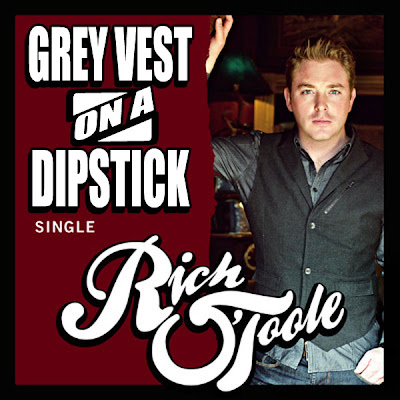 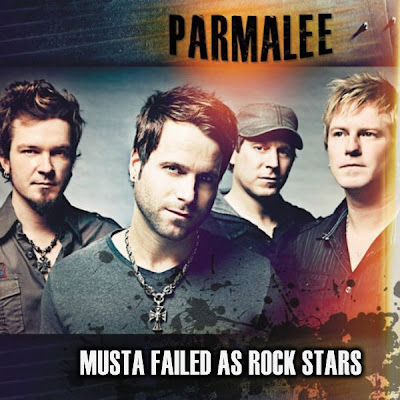 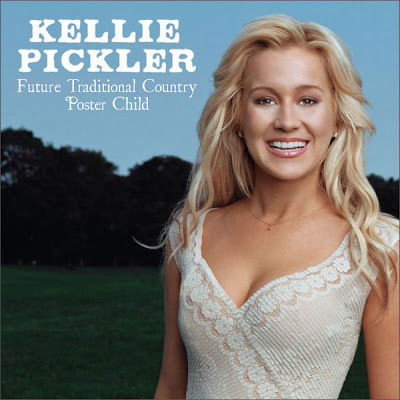 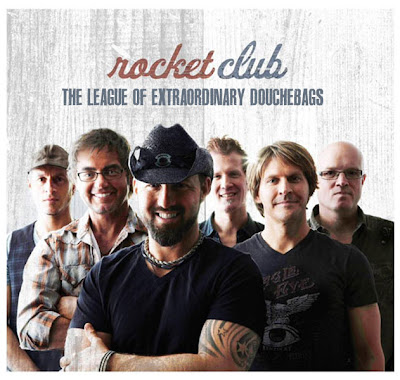 Sex on the beach? Body shots? Whores? This sounds right up my alley, Mr. Trailer Parkman! See what I did there? I've finally picked up on the art of sarcasm after my months of reviewing putrid sinful music on this retched blog.

The very fact that the mp3 single Trailer sent me had "(Explicit)" after the title should have been enough for me to know that I shouldn't subject my holy ears to this. I am defiled.

Tequila breath is sexy. Guitar rhymes with bar. These are a couple of the helpful facts I learned by listening to Mr. Tool's song. Not only do I feel soiled by sin, I feel as though I have lost several IQ points over the course of three minutes and fifty-two seconds.

I won't even go back into the Bible verses I've quoted you people before about the sins of drunkenness. You should know by now.

Young girls showing off their lady parts? I'm not even going into the Lord's thoughts about promiscuity and lack of decorum. I'm just too beaten down by this song to even proselytize today. I just ask of you to use the Google or the index of your stolen-from-a-hotel Gideon's Bible to research about these things.

Whoa unto me. Gloom, despair and agony. Mr. Tool, you have desecrated my Wednesday and set loose this awful earworm upon my hearing.

This isn't a song. It's a crisis of faith.

F
The latest nonsense from Trailer at 12:00 PM 0 complaints

Links to this post
Email ThisBlogThis!Share to TwitterShare to FacebookShare to Pinterest
Labels: Larry Lee the Primitive Baptist, Rich O'Toole 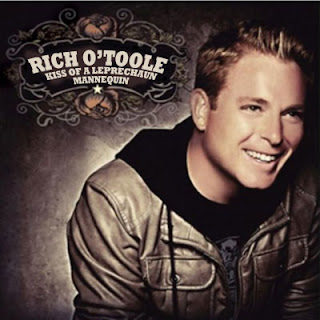 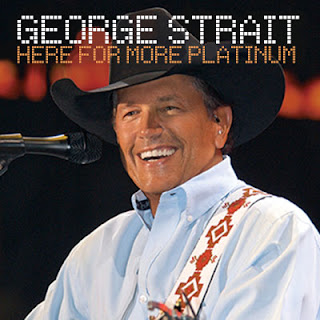 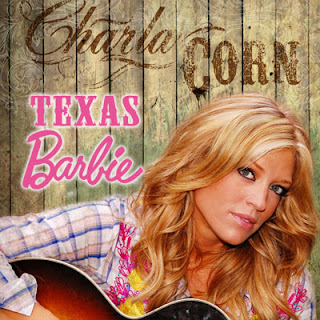 Trailer has me listening to a song about illicit drugs right after I wrote my sermon for Sunday? He is a twisted individual who needs counseling and prayer.

First a quick story. Last summer I discovered a water hose attached to the hydrant at my church so I followed it into the woods. There was another hose attached to that and another to that and so on. 150 yards down in the woods I came upon a crop of tall plants I didn't recognize. Being the shrewd individual I am, I figured if someone was watering it, it must be valuable. I don't want nobody making money off of my church besides Jesus, so I cut the plants down and pulled them out on tarps and loaded 'em in my truck. Before I pulled out of the parking lot to go put them in the dump, my son in law drove up with a wild look on his face. He asked what I had in the truck and I told him. He took a look and his eyes got wide. "That's weed, Larry!" he exclaimed. How he knew this I do not know, but I took him at his questionable word. "That's evil stuff, we should burn it" I told him. Despite his pleas to let him get rid of it himself, we took it down to the gravel pit and set it ablaze. We stood there watching it for a few minutes and soon found that we just couldn't leave. We started laughing and joking for a while. That was the only day I enjoyed the company of my son-in-law, proving mary wanna is an evil, evil drug. Needless to say, we both gained about 10 pounds in the next couple of days.

Anyhoo, any song that pledges its love of this disreputable botanical project of Satan himself is not to be listened to more than once. Drugs are bad, thus saith the Lord. And a drug that comes from Mexico and other subpar nations must be reeking with germs and dirt and siesta bugs. No wonder mary wanna makes you lazy!

This Tool fella must have quite an addiction to the wacky weed if he feels the need to broadcast it to impressionable young Texans wearing skull t-shirts with bottle openers in the hems. How they have the energy to throw their fists in the air and shout "whoo" after "burning a blunt" escapes me. After my prior incident, I just laid on the couch watching Swamp People and eating pizza bites for 12 straight hours. My wife nearly called in an exorcist.

Also, Mr. O'Toole says the two items mentioned in the title are his "two favorite things." Really, Richie? Really? What about Jesus? Where does he rank on the list? What about the love of a good Christian woman? What about hard work? Surely one can't receive all the nutrients they need from a hot pepper and a puff on a "reefer."

This is yet another dispicable, dirty, feeble-minded country music song. Jesus wept again when this perverse drivel was written and sung in a studio.

Cheech and Chong are to be pitied, not to be held up as some sort of "cannabis" deities.

The jalapeno part I'm okay with. It takes a lot of hot sauce to make mama's cooking taste good. Can I get a Amen?

Anyway, another review another
F