There’s a new comment section phenomenon that baffles the mind: “Musicians should just stick to playing music and keep their opinions to themselves.”

Have you ever actually read the lyrics to some of your favorite songs, Chad from Alabama? Apparently not. Musicians have been speaking about social and political causes since the jump. Billie Holiday sang about racism with "Strange Fruit," Woody Guthrie was a social justice warrior, Louis Armstrong wouldn’t play shows in the south where he couldn’t integrate his band, and John Lennon was almost kicked out of America for his political views. Bruce Springsteen, David Crosby, even the guy with one good song, Ted Nugent… they've all made a career out of their political opinions. The same goes for Neil Young or the Beastie Boys, Rage Against The Machine, and arbiters of truth, The Clash. Politics is central to many artists’ identities.

When you comment about a musician speaking their piece, or complain about an artist speaking out against the current political scene, you’re doing nothing but showing your lack of actual musical or artistic knowledge.

Sorry, everything can’t be a constant stream of pop-flavored milquetoast, Yes Man propaganda. Having a passionate viewpoint is kinda part of the gig as a creative person, and more so why artists aren’t exactly on board with a world full of insane shit popping off weekly.

The Dixie Chicks took a beating from Country music fans when they spoke out against Bush’s pointless wars. It goes without saying that they took a risk. The average shit-kicker don’t like it none too well when some uppity pack of chicks goes and speaks out against the Red, White, and Blue.

And because of their outspoken stance against Bush, they’ve endeared themselves to one group and been maligned by the other – still; almost 20 years later. However, it took some wherewithal to do so.

When a musician, an actor, a painter, whomever speaks out against a situation, a political agenda, or a worldview – it’s part of the gig as an empath to the world; Artists create worlds, they think about emotions all day, they consider what goes into a point of view, and try to paint themselves in a lot of different brush strokes.

Just as Roger Waters has been doing on his tour, or when Kerry King or Corey Taylor, or whomever says something, it’s not because of a need to be in front of a camera or a recorder, it’s because this is a part of the social contract they’ve signed as someone who creates things. We use their words and art as our muse to live a better life. If you’re not paying attention to the subtext, whose fault is that?

This world is fucked up. People need to remain vigilant in their fights. 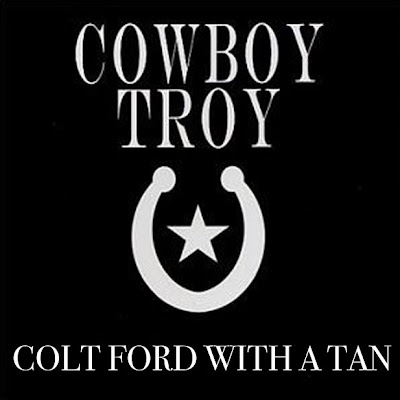 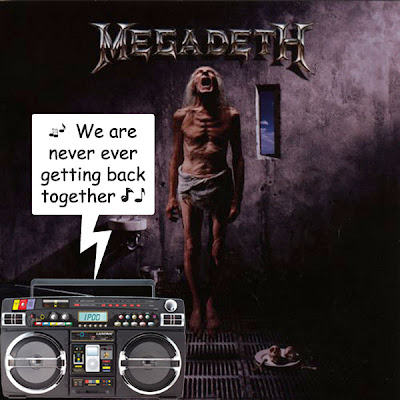 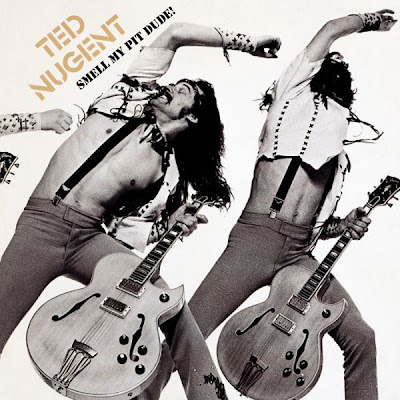 The latest nonsense from Trailer at 2:30 PM 0 complaints 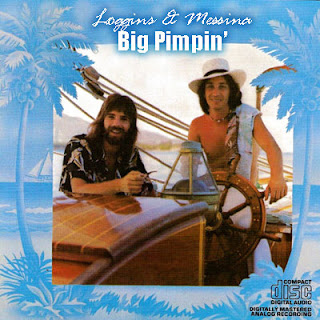 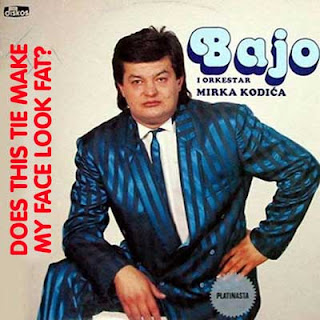 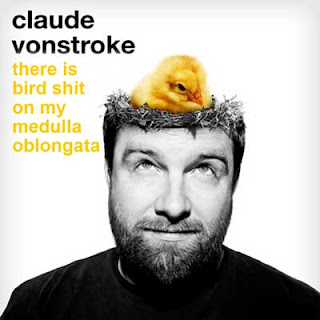 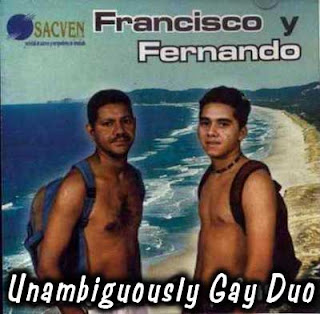 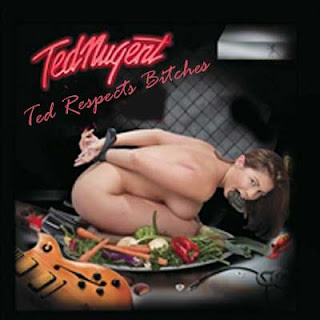 The latest nonsense from Trailer at 3:26 PM 0 complaints