Even though usage of the font which should hardly ever be used has tailed off a bit this year, I still see a couple of new albums a month that use Bleeding Cowboys. Since it's still unfortunately relevant, FTM ponders (again) what some famous album covers would look like if they'd used that trashiest of type-faces. 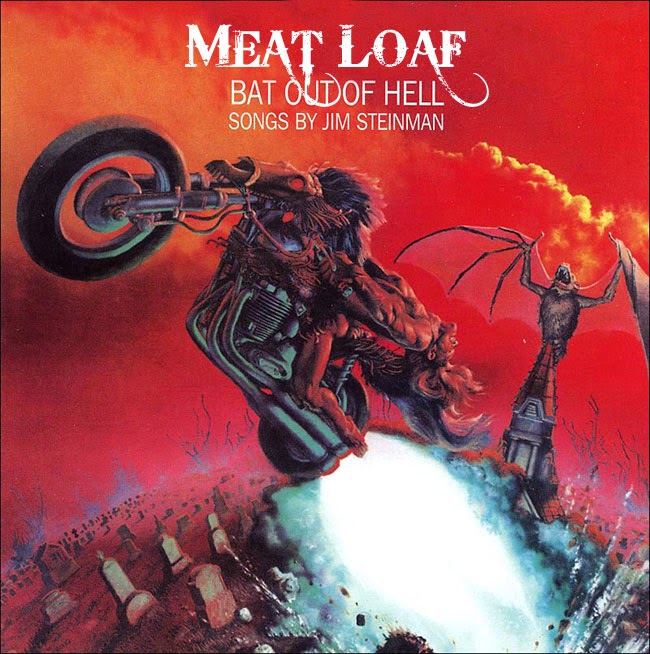 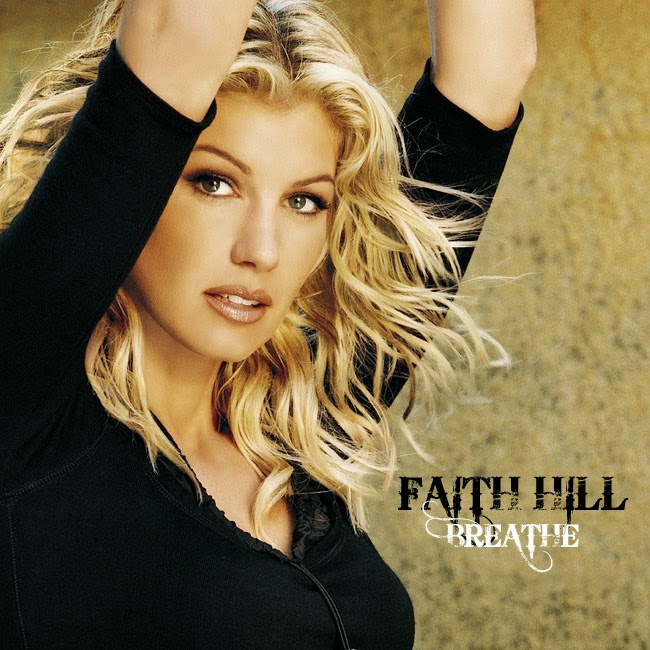 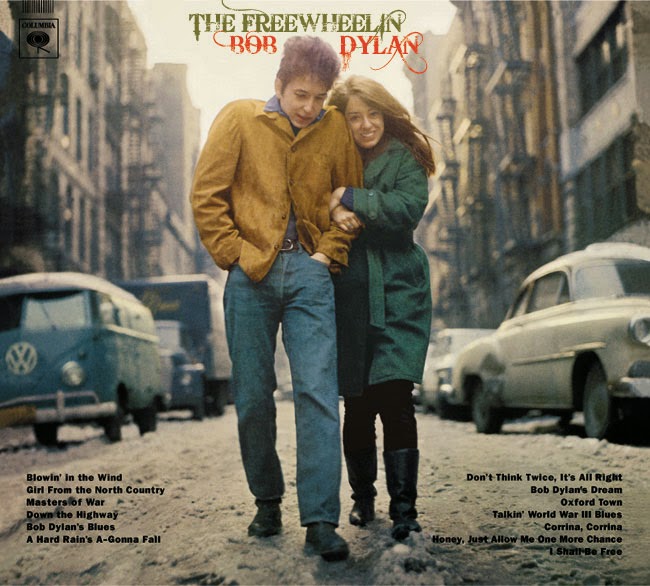 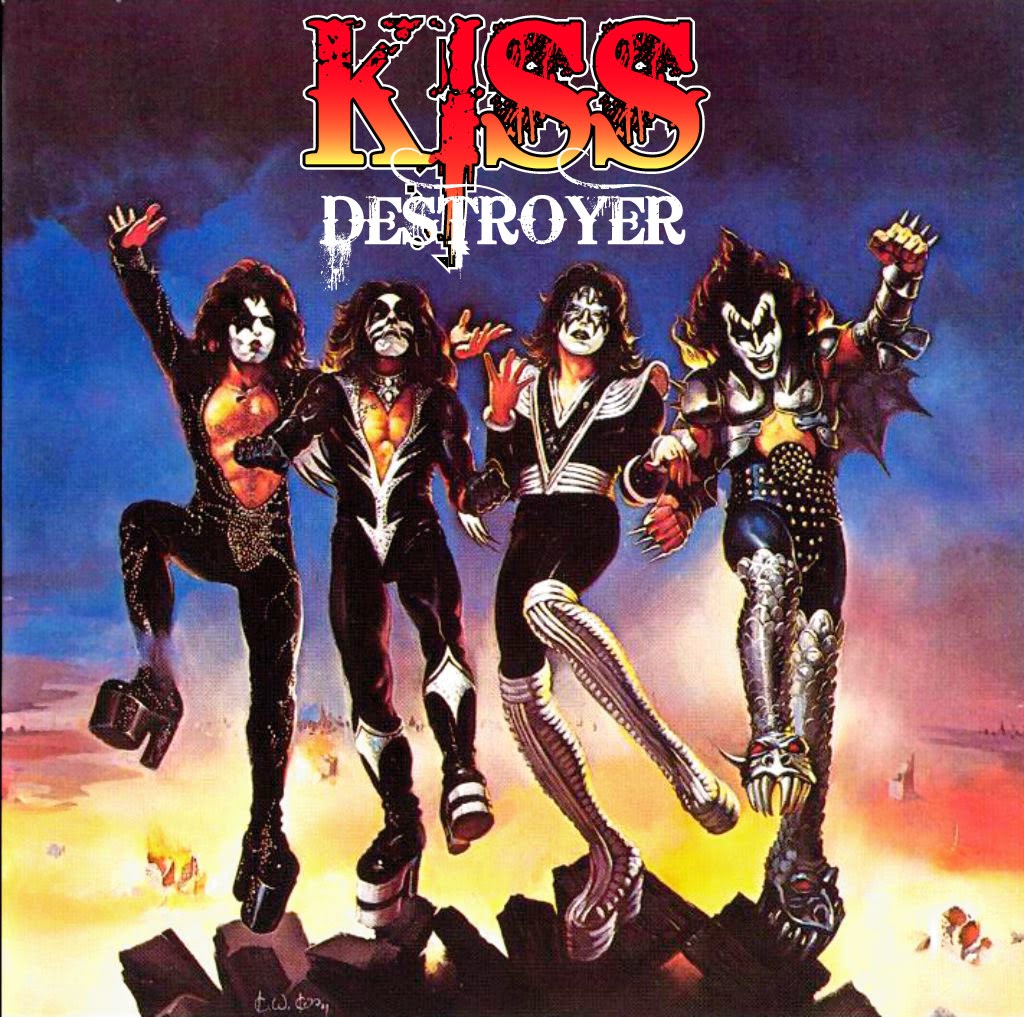 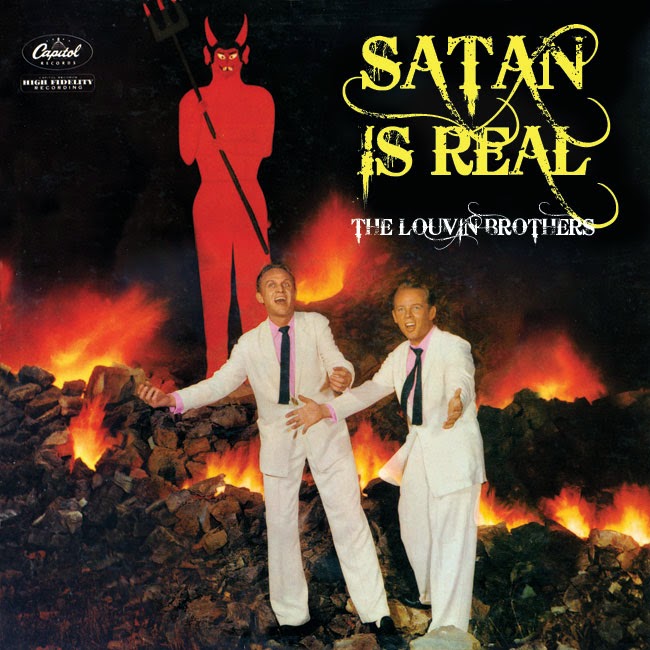 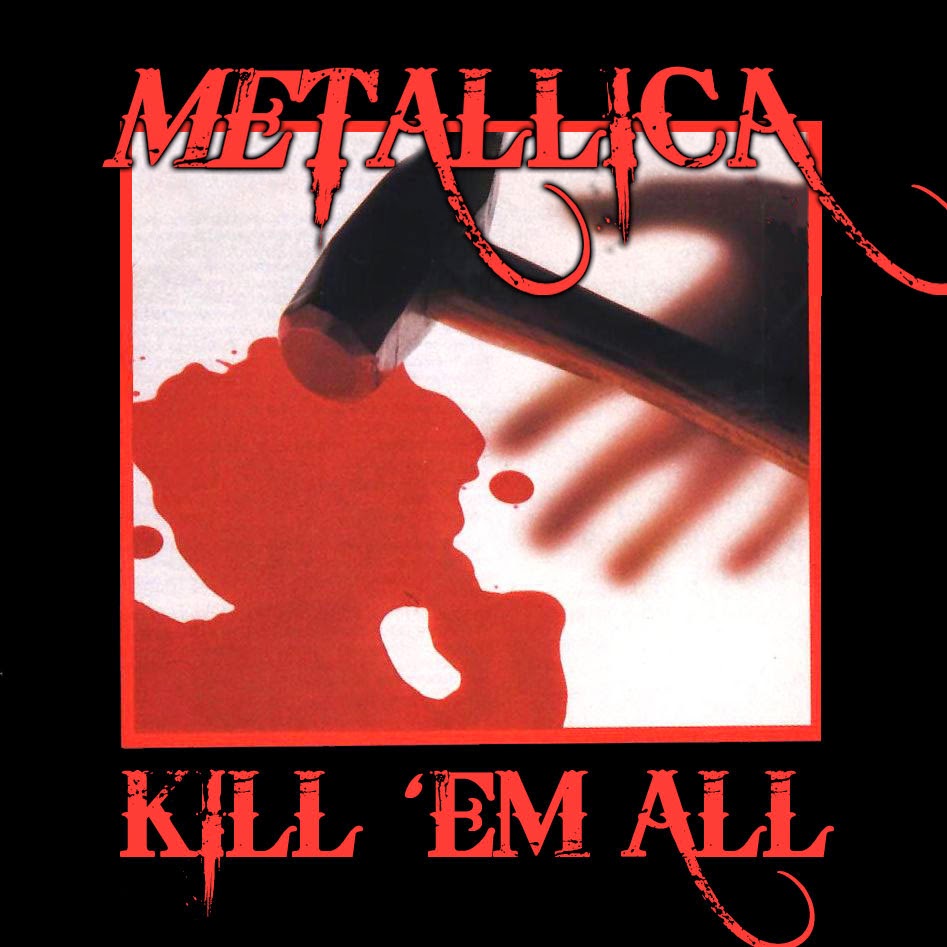 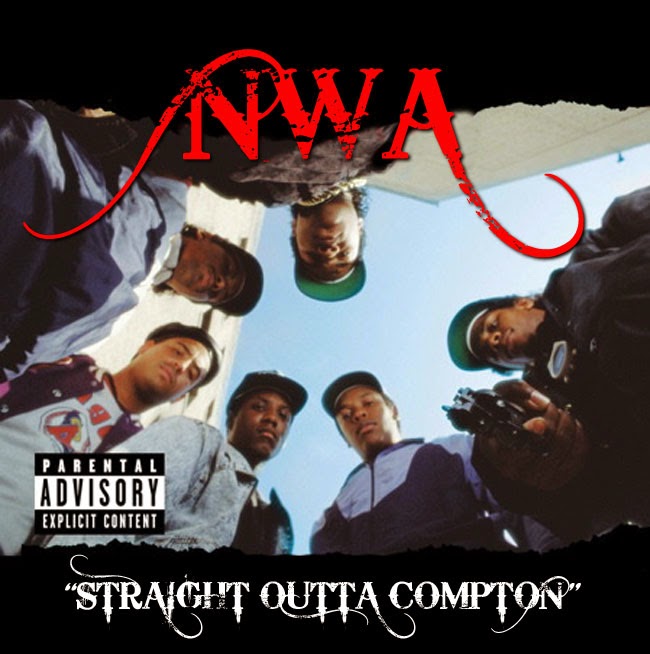 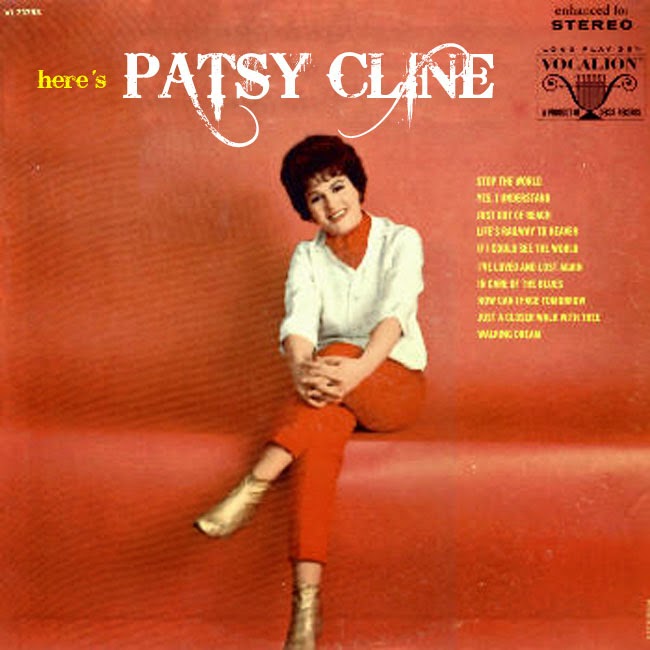 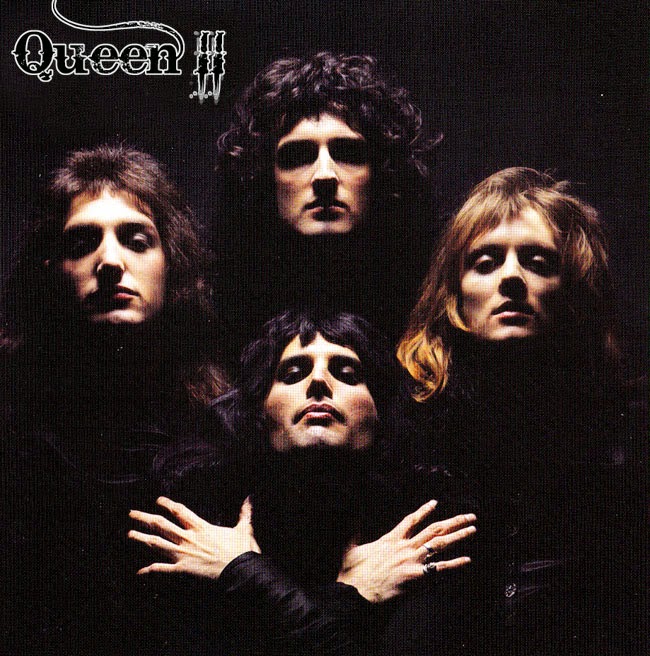 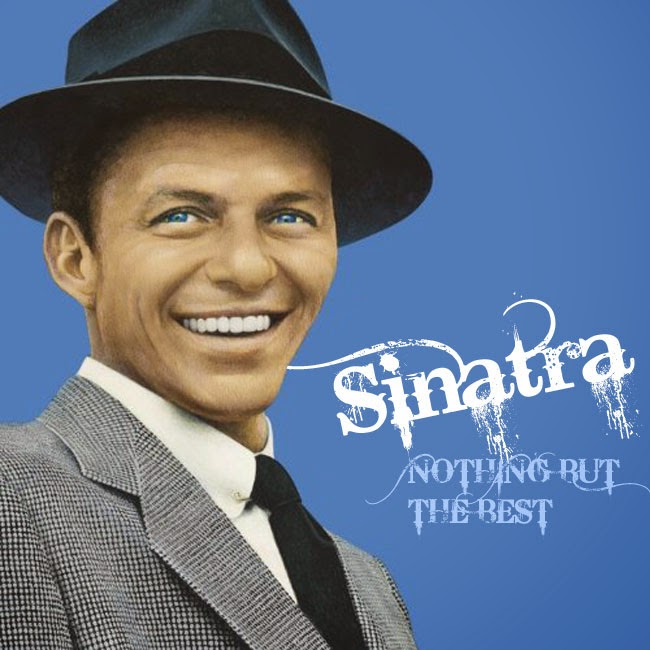 At some point modern country radio will either nose-dive into the ground …or pull up and straighten things out. I'm tired of fighting for it to get better so I've decided to help it drop like a rock by coming up with ten "Next big things" that should do the work. Surely recycling some bands from the past and country-izing them will do the trick and hopefully after reaching rock bottom radio will turn to real artists to bring back the fans who actually aren't stupid enough to love these ten re-envisioned bands. And just to be clear, if any record executives would like to steal my idea you owe me nothing. Hell, don't even mention my name.

A Fallout Boy Named Sue
Johnny Cash is very popular with the kids these days. Hot Topic sells his shirts like there's no tomorrow and I'm sure Fall Out Boy could use the cash at this point. There's also a lot of crossover for folks who wear black. 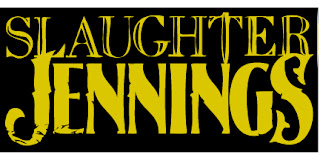 Slaughter Jennings
The last show featured on CMT that had even a hint of true country music left was The Dukes of Hazard. Success of this act is entirely banking on the hopes of a few modern country fans knowing who sang that catchy opening theme and Slaughter having enough living members to record an album.

Backroad Boys
Ah, the 90's. Boy bands were all the rage. Why not bring that back with the Backstreet Boys but fake countrified up to the tenth degree. What mindless numbskull wouldn't love this? They can say country is where their hearts have always been. They could wear matching Realtree outfits!

Hick Yeah!
While heavy metal supergroup Hellyeah have had plenty of success around the world, nothing could prepare them for how much idiots love the word "hick" and any band with any unnecessary punctuation in their name. Now just imagine if the exclamation point was upside down. (Editor's note: I have no idea what that last sentence means, but I left it in there so you know what we're dealing with when Jeremy Harris writes a feature.)

Scorpions Bed Liners
Scorpions already has cheesy lyrics about making love so why not add a fiddle to the sound and a truck product to the band name and sell a million copies.

Alice In Tire-chains
This is a no-brainer. Why not let Layne Staley join the list of dead musicians rolling in their graves. With enough work, Washington could be the new Georgia. Who could be the Dallas Davidson of grunge-try? 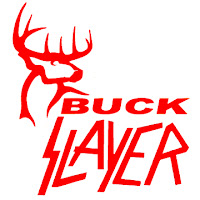 Buck Slayer
It seems all modern country listeners either hunt or like to pretend they do so let's capitalize on this by unplugging Slayer and giving them all the camouflage a country boy would ever want. Also, stickers of this logo would sell like $2 meth to Brantley Gilbert fans.

Kris Kross Kristofferson
Yeah I know, one of the members of Kris Kross is dead. I don't remember which one and you probably don't either. What we all remember is how catchy that "Jump" song was. We also know that vampire movies are very popular with young Americans so let's incorporate that old dude from Blade in this one.

Michael Jackson dying may be the greatest thing to ever happen to modern country music. The Jackson 5 were giant hit makers back in the day so now just imagine locking "Rockin Robin" into four low.

Kiss (My Country A$$)
Gene Simmons has made millions selling worthless crap to fans for years but at some point he and his painted associates will run out of money. This is the prime time to introduce some new fans to a marketing genius. Plus their lyrics weren't that deep to begin with so let's just add a boat to "Christine Sixteen".
The latest nonsense from Farcer at 11:30 AM 0 complaints 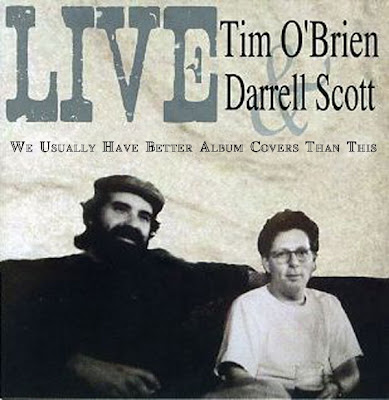 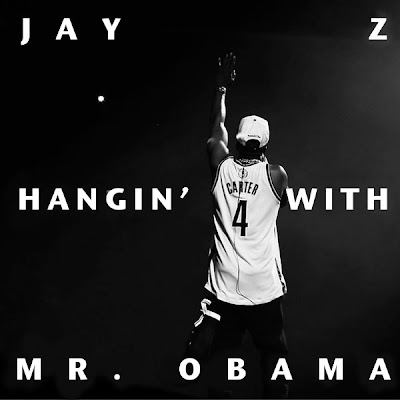 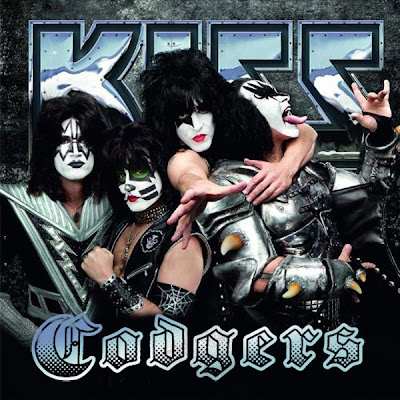 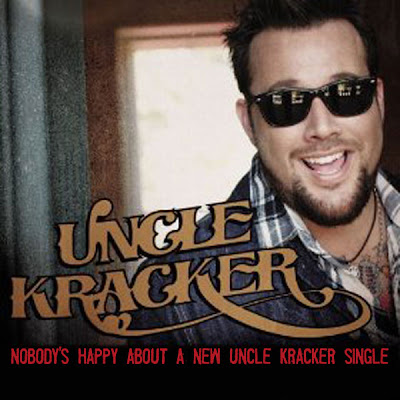 The latest nonsense from Trailer at 10:30 AM 0 complaints 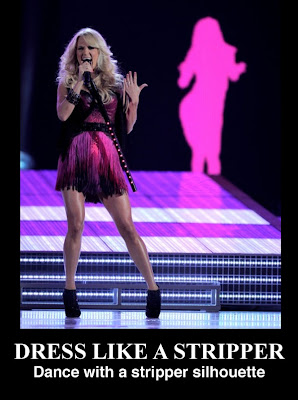 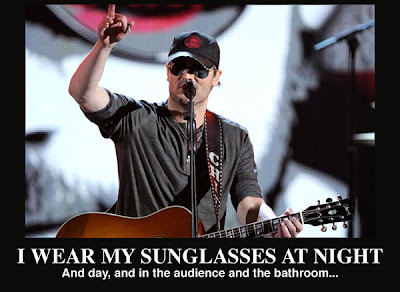 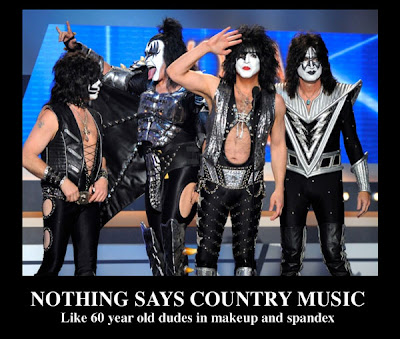 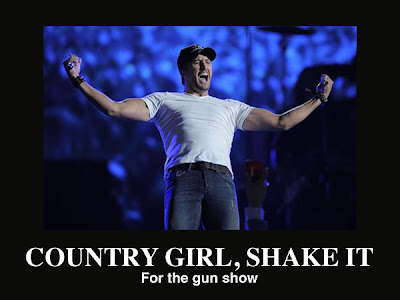 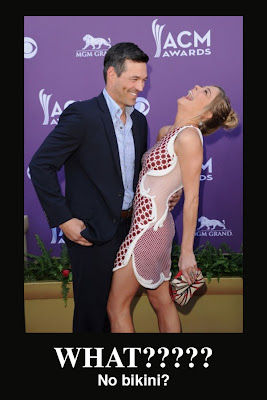 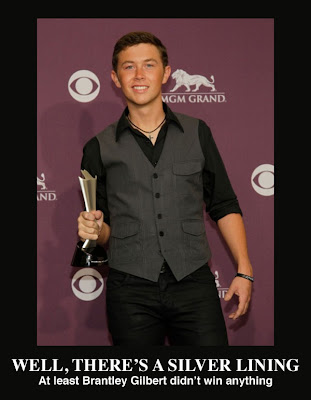 The latest nonsense from Trailer at 3:00 PM 4 complaints

I thought the ACMs last night were pretty terrible, far less entertaining than last year's CMAs. As usual, non-country artists were all over the place and the country stars didn't sound very country. The only performance I actually enjoyed was Eric Church doing "Springsteen." A few of the awards ended up in worthy hands, but all-in-all, it was a show full of suck. Here's a recap of the snark from last night, via Twitter. It's not all in correct order because I'm lazy. 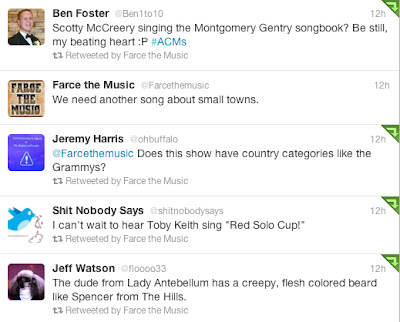 Credit CBS for all photos.
The latest nonsense from Trailer at 9:30 AM 0 complaints