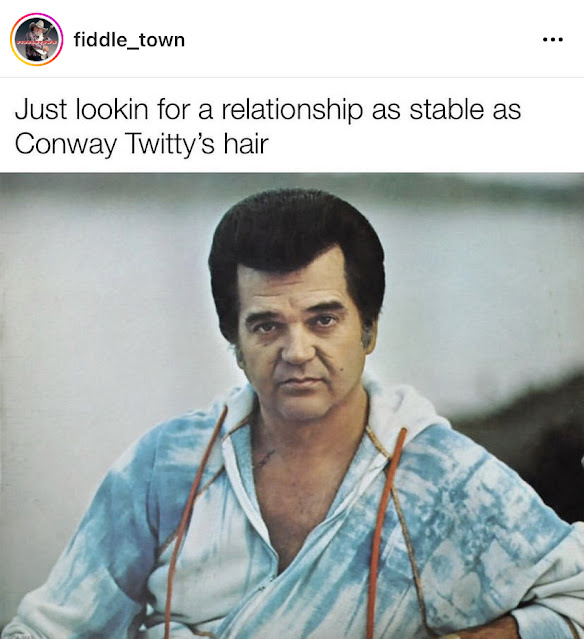 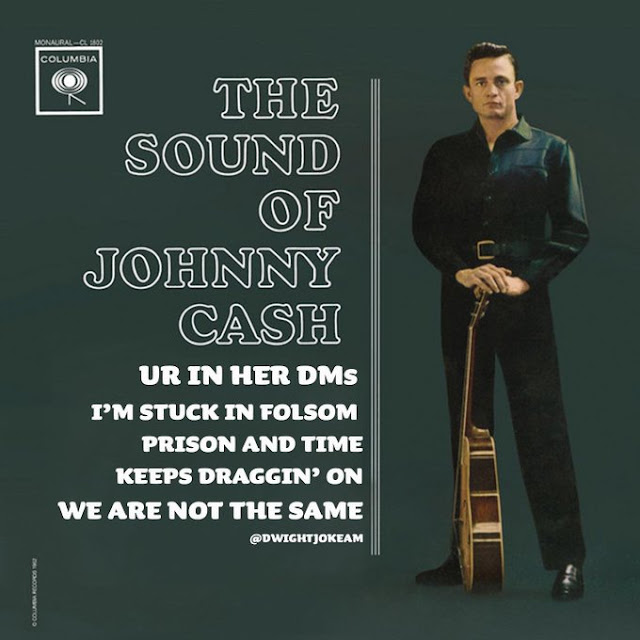 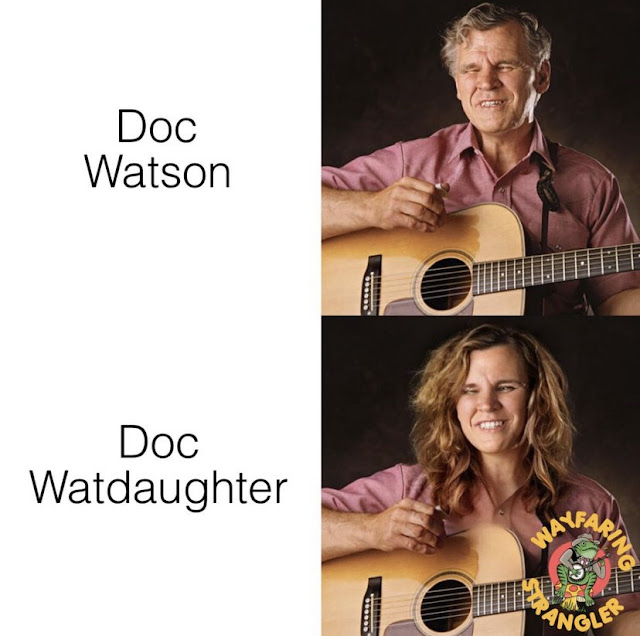 (clears up after start)
The latest nonsense from Trailer at 8:53 PM 0 complaints 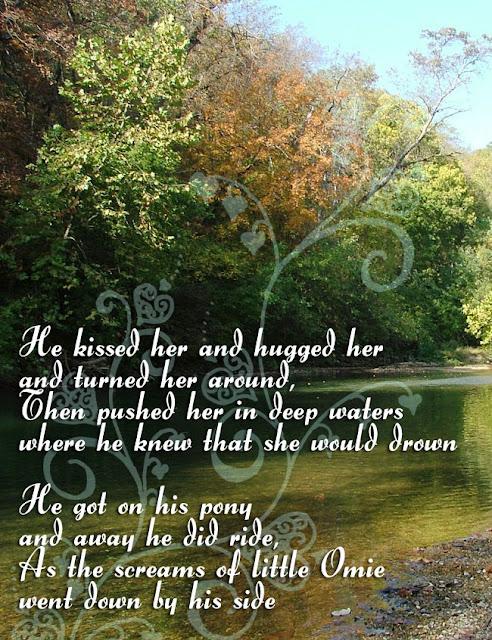 The latest nonsense from Trailer at 3:00 PM 0 complaints

You Suck as a Music Fan Vol. 3

...if you sang "Independence Day" on Independence Day.
@wcmeadows
...if you constantly yell out the name of the band's biggest hit at the concert, like they won't get around to that.
...if you can tell the difference between all the "I'm country, by damn" anthems.
...if you think Bobby Bare is a porn star.
...if you created an entire Tumblr thread trying to call out @Farcethemusic
@jenjenmichelle
...if you hate country AND western.
...if you've ever gotten in an argument over whether Jason Aldean or Brantley Gilbert is the better country singer.
...you keep posting pictures and excited status updates from the Chenny Kesney show
@ryandatkison
...if "Chicks Dig It" is your theme song.
...if you only buy complete albums if "greatest hits" is in the title.
...if you're the only dude at the show with his girlfriend on his shoulders. And she's just up there to show her tits.
...if you're front row and don't know the band you're watching, while they're filming for a music video
@brightcalmblue
...if you're okay with the band leaving the stage due to birds pooping on them.
...if you just love Kris Kristofferson's work. He was awesome in Blade!
...if you never show up for the opening band
@jhoop98
...if you've skipped out on Gregg Allman for Buckcherry at a festival.
...if Colt Ford is your favorite rapper.
...if you think the band Husker Du has something to do with Nebraska football.
...if when asked if you like The Replacements, you start talking about the movie. Or, even worse, the cartoon.
@seankellyk101
...if you were so happy to see Charlie Rich win Celebrity Apprentice.
...if you love Willie Nelson only because you share a favorite relaxation pastime of his.
...if you claim to love the band, don't know a single song as all your gawkin at is the bass players package.
@Okie_Grown
...if you wear an AC/DC t-shirt ironically.
...if everybody on your iTunes has a criminal record.
...if you think Doc Watson sent Marty McFly back in time.
The latest nonsense from Trailer at 4:00 PM 6 complaints