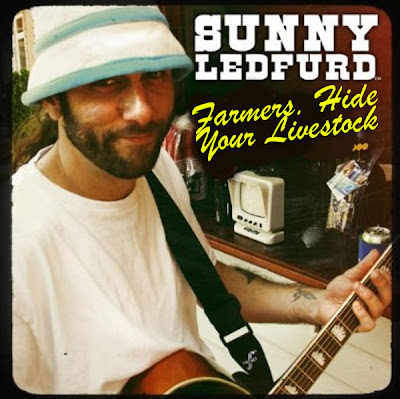 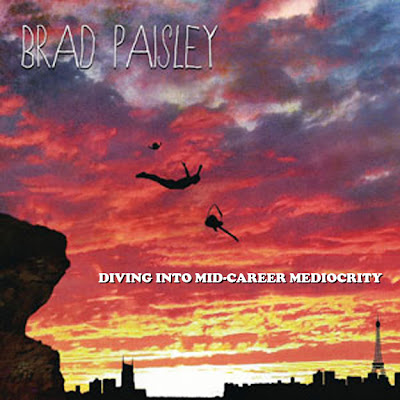 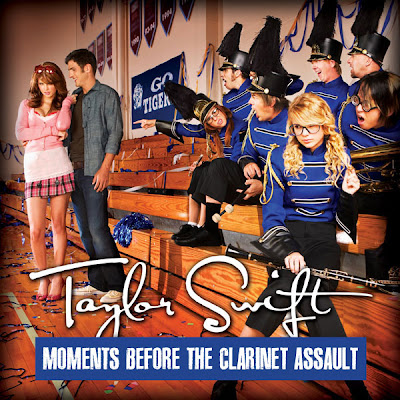 Lots of foul language on this edition... 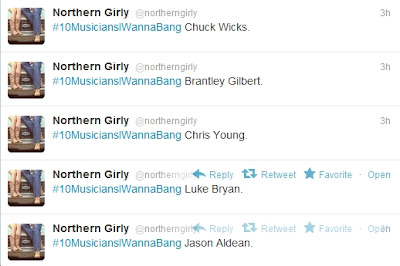 The latest nonsense from Trailer at 9:00 AM 2 complaints 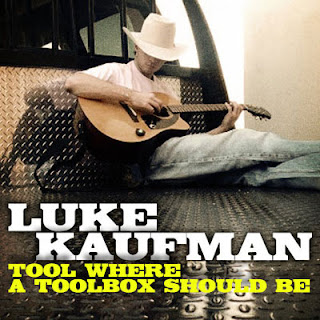 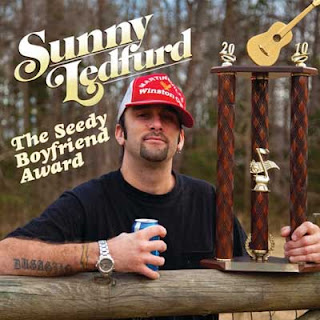 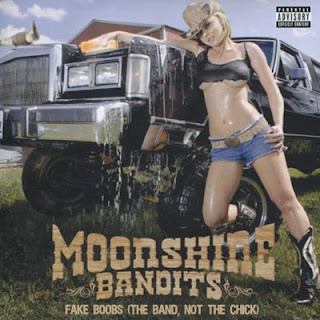 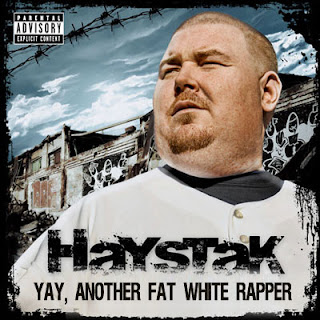 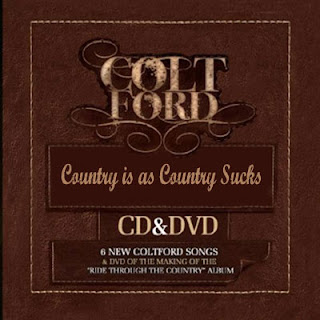 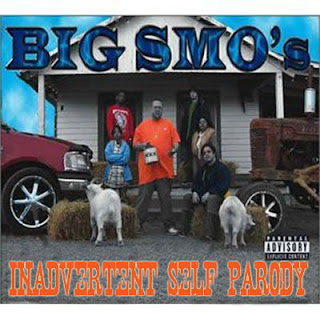 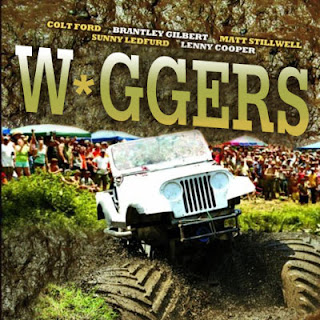 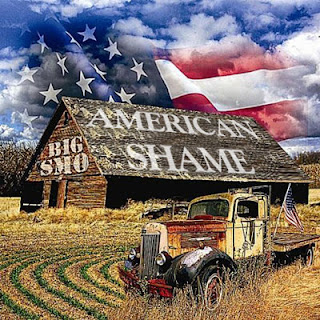 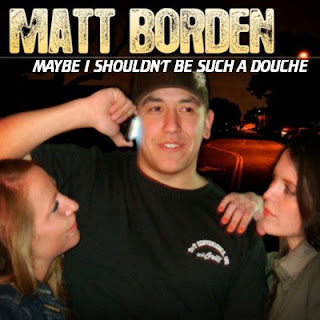 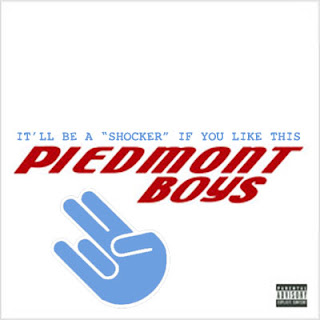 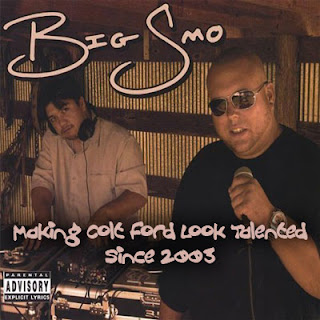 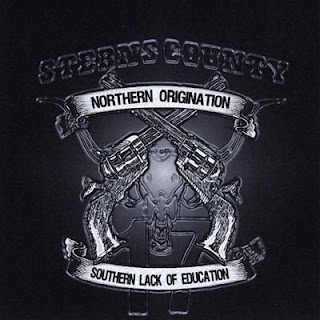 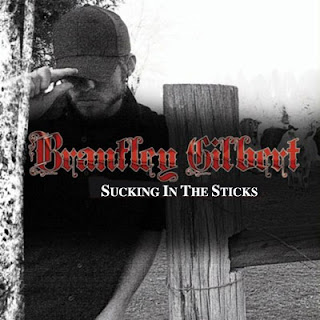 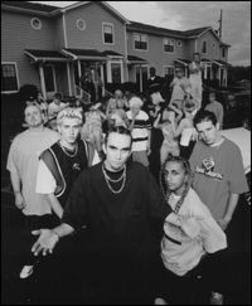 Because some members of the group of "musicians" I'm about to slag are getting dangerously close to the mainstream (which is to say - not that close but closer than I prefer), it's time I introduced you to, for lack of a better term, the Sunny Ledfurd Family Tree. You may not have heard of Ledfurd (who seems to be the central figure in this bunch and has his own imprint on Average Joe Records), but you've heard of a couple of his associates… Brantley Gilbert and Colt Ford. Beyond that and even more troubling, you've heard a #1 hit song that proves the barbarians are at the gate: Jason Aldean's "Dirt Road Anthem," a cover of Gilbert and Ford's own version.
Most of the guys in this subgenre/inbred family are unquestionably country. They drawl, they drink, they party, they walk the walk and whatnot… so let's get that out of the way - they are way more country than most of what's on the radio, at the base level.
The next thing that you need to know is that the entire bunch is heavily influenced by hip-hop. They rap. They misspell lots of title words on purpose. Even the non-rappers of the bunch drop slang and have songs with canned beats or heavy bass-drum use. That's not a huge problem with me, I suppose. Mainstream genres change and evolve with the times and a little hip-hop influence is to be expected in this day and age.
(On the other hand, that IS an issue with me. I want my country to be country. Why is "country" not good enough? Why does it have to be watered down with whatever contemporary sound is cool? I guess that's an argument for another day, but it's certainly responsible for a portion of my disdain for this group of rising artists.)
My biggest reason for taking issue with this bunch is on a more critical level. They're just not very good at what they do. Patriarch Mr. Ledfurd's voice is barely passable. His songwriting is even less-so. He curses a lot and presents a superficial look at the seediest side of southern living. Again, seediness is not really an issue - but other singers have done it much better: Chris Knight and Hayes Carll for two examples. It's the generalizations and the over-abundance of partying tunes that rub me wrong.
Other branches of this "family tree" are even less deserving of mainstream recognition. Colt Ford is only a good rapper to people who haven't heard good rap. Luke Kaufman is only edgy to those who haven't heard much edgy music. Big Smo is a greasy redneck with minimal "flow" skills and very little upside.
Oh yes, Big Smo did just defile Hank Sr.
Another issue I've come across in listening to music from these folks is production value. It's low, to speak kindly.
Also, quite a few of the tracks I previewed on Myspace are laughably without rhythm. I'm as white as caucasian comes, at least when it comes to rhythm, but even I can tell this stuff is way off beat. It's embarrassingly bad on some of their tunes. Somebody in this bunch needs to employ a couple of people with some actual soul to oversee this sh*t or something. Willie Nelson is the only one who can get away with being off-beat and it still sounding good.
Oh it gets worse. Hardly a single vocalist in this group is what I'd term a good singer. Brantley Gilbert does okay with the slow songs, but his uptempo tracks reveal the weaknesses in his delivery and the lack of depth in his voice. Lenny Cooper's "Mud Digger" sounds like something me and my friends could have whipped up on a drunken Saturday night with a few beats and a tape recorder. And this was released to the public! Sunny Ledfurd might not beat ME in a singing contest, if I had a minuscule amount of training. Matt Stillwell, a distant cousin in the family tree, is about the only one with a voice worthy of mass consumption. Luke Kaufman might be okay, but it's hard to hear him over the hip-hop beats.
The songwriting is also suspect. Generally, there's not a lot of craft to their craft. The rhymes aren't that great, the theme development is lacking… the subject matter doesn't vary to a great degree. Outlaw behavior, outsider mentality and a lazy-ass attitude is at the core of most of the songs. A few selected song titles should reveal the classiness involved:
"Whiskey Till We Heave"
"Stoned to the Bone"
"Buck 'Em"
"I Keep it Gully"
"Cowboy Baller"
"Sticker Peck Out"
Enough of the derision. I'll let you decide for yourself. Links to material from the different branches of this "artistic" family tree are provided throughout the article and below. Let me know what you think. Parody album covers will follow, soon.
Ask yourself if you want this stuff to get past the watch of the gatekeepers and tastemakers of Nashville (and Austin?). I don't - until they dig a little deeper and show a little more respect for the craft of songwriting and the traditions of country music anyway…
(Note: JB and the Moonshine Band were referred to in this article, but I will admit that the jury is still out on them despite the extremely suspect "Sticker Peck Out" song)
Connected/related artists:
Rehab
The Lacs
Matt Borden
Soggy Bottom Boyz
Florida Georgia Line
Ziggy Pockets
The latest nonsense from Trailer at 4:00 PM 10 complaints