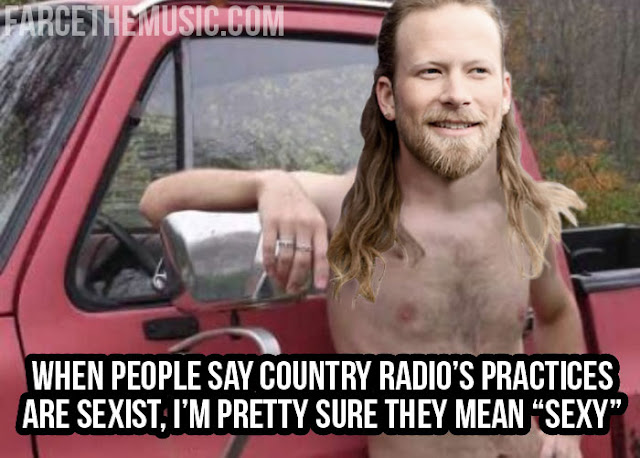 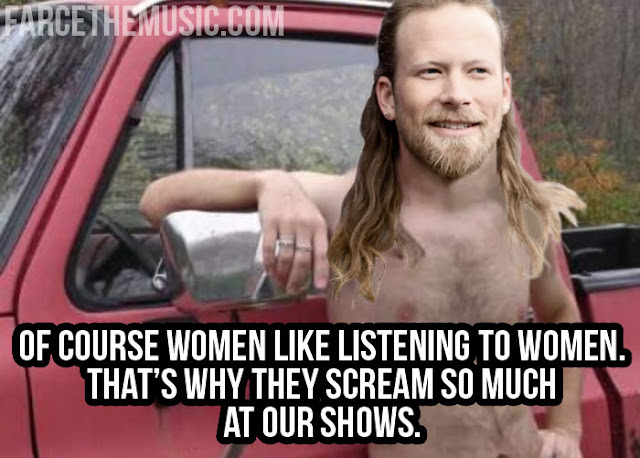 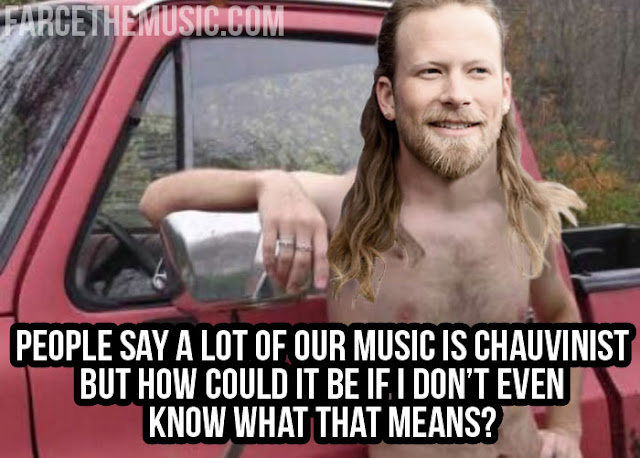 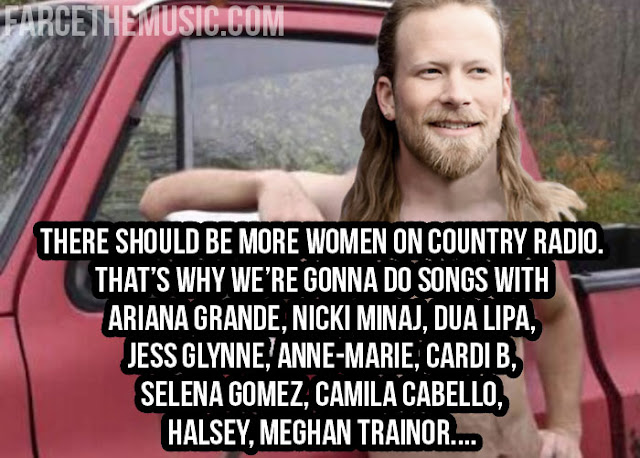 *Based on the Almost Politically Correct Redneck memes 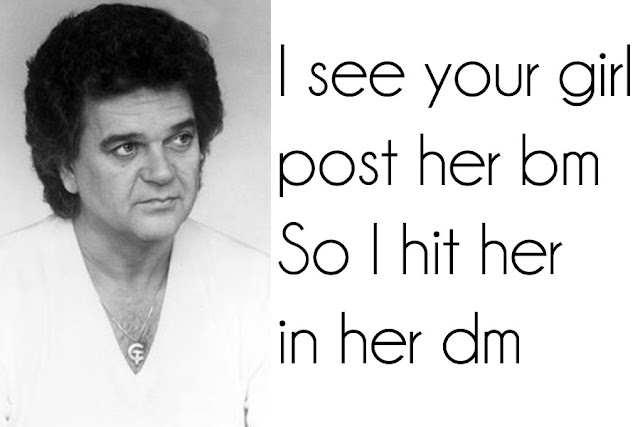 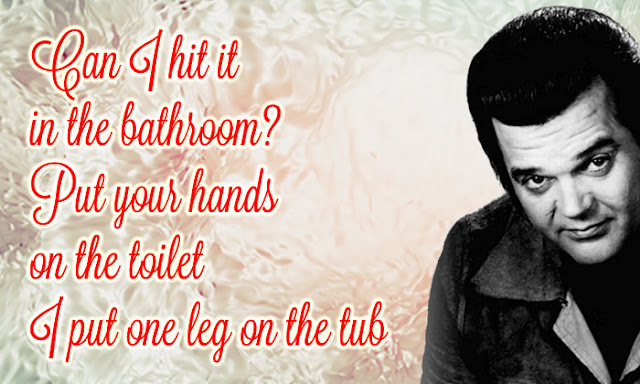 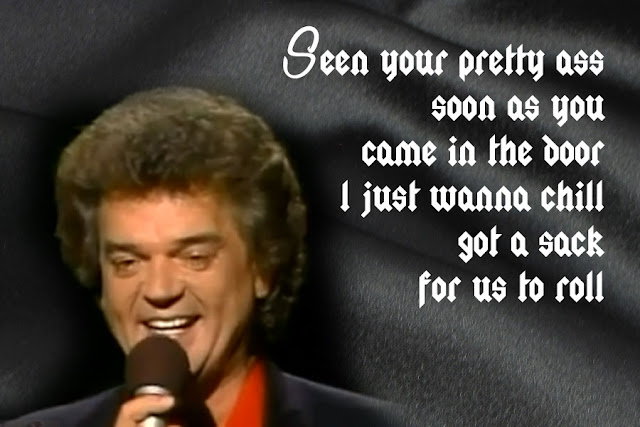 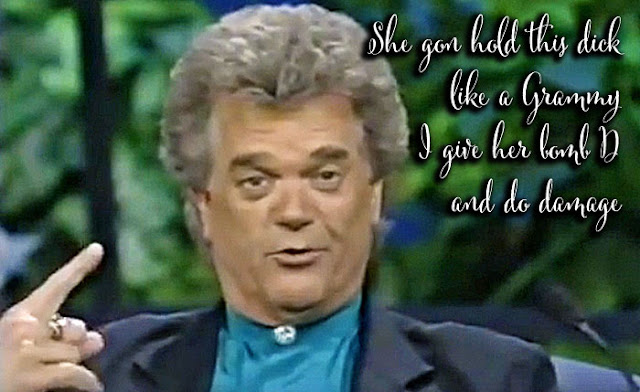 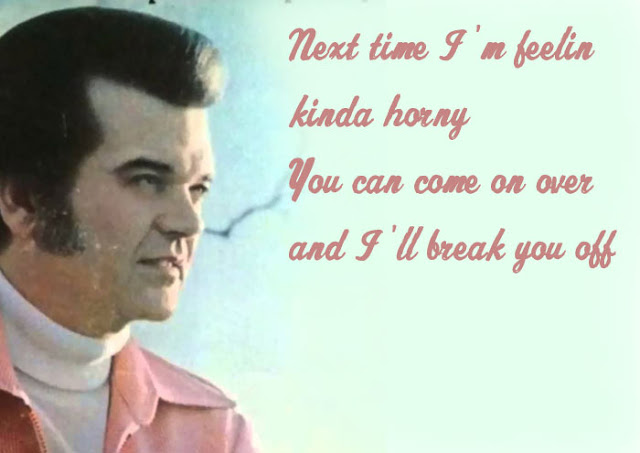 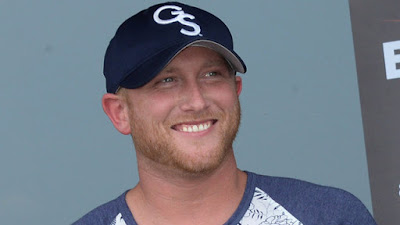 Cole Swindell
Hey Ms. Claus I wanna wish you well
Let me watch you shake that thang like a bell
Come and take a ride in my jacked up sleigh
One arm round you, one holding the reins
We'll jingle ling down a gravel road
Make a little joy, who cares if it's cold? 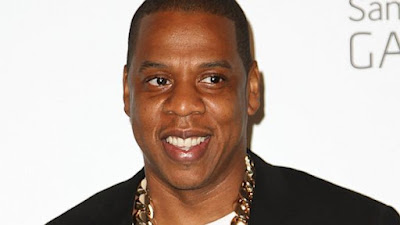 Jay-Z
I'm a gift in every sense of the word, grinch
Better trust and believe in
Santa Claus this evenin'
Spreadin' joy like what, gonna roast them chestnuts
HOV! 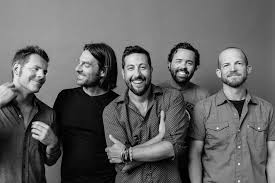 Old Dominion
Greetings girl, what's up?
It's a holiday, but I knew you'd pick it up
What you got on?
Are you wearing that mistletoe thong I bought ya
I know you've dialed "91_" on your land line, but I'm hopin' you don't call
I'm watching through your window, and I brought you some Christmas balls 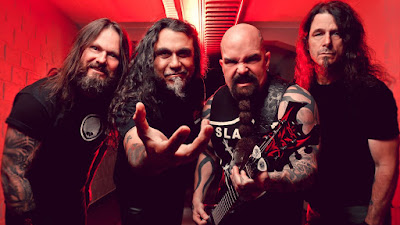 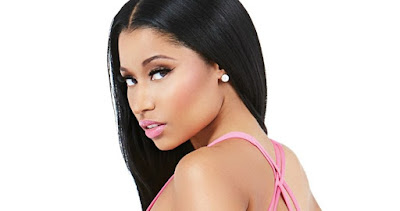 Nicki Minaj
This dude named Kringle used to make me merriest
Sack bigger than a mountain, I ain't talking about Everest
Real jolly ass elf, let me drive his snow speeder
Cookies made his mouth water, now he calling me Keebler 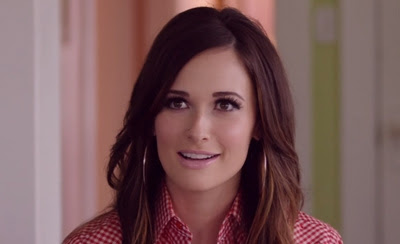 Kacey Musgraves
Misspelled Christmas on the trailer deck
Cause there's rum in my cider glass
If you hear the neighbors gossiping
Tell 'em they can kiss my merry ass
The latest nonsense from Farcer at 11:00 AM 0 complaints 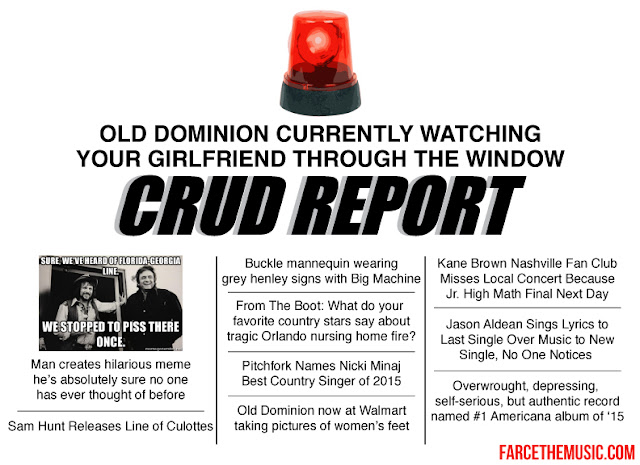 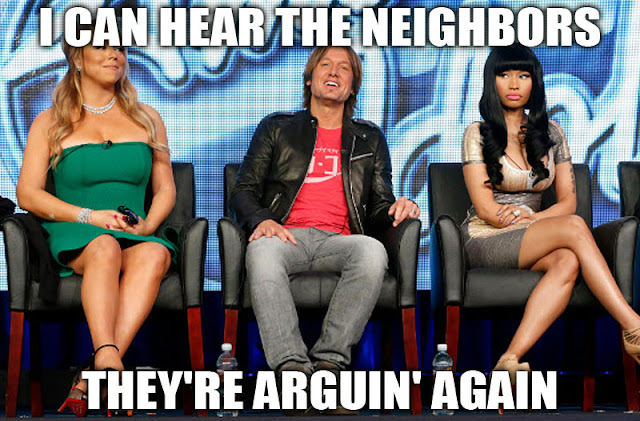 How to Create Your Own Nicki Minaj

The latest nonsense from Farcer at 9:16 PM 1 complaints 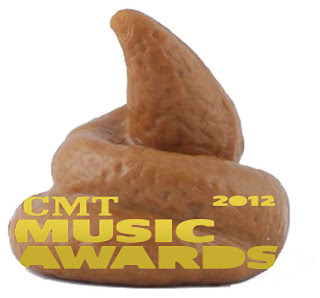 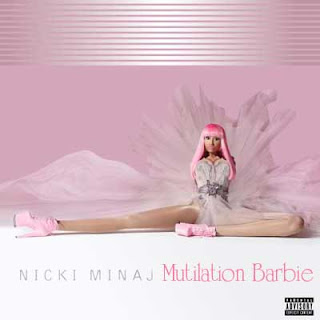 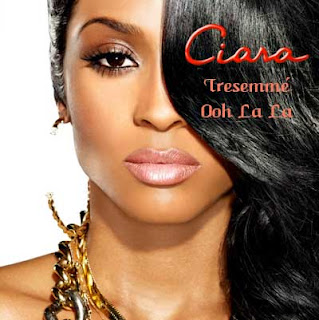 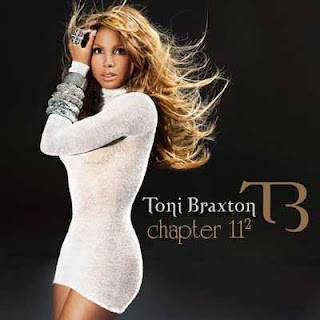 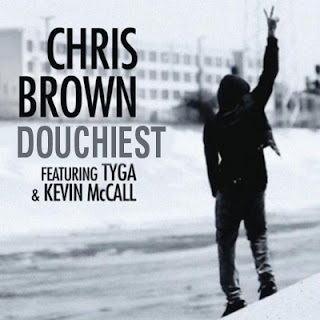